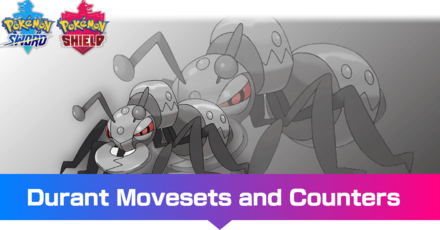 This is a strategy guide for using Durant in competitive play for the games Pokemon Sword and Shield. Read on for tips on the best Nature, EV spreads, Movesets, Builds, and Held Items to use with Durant, as well as its strengths and weak points.

How to Learn Durant's Egg Moves 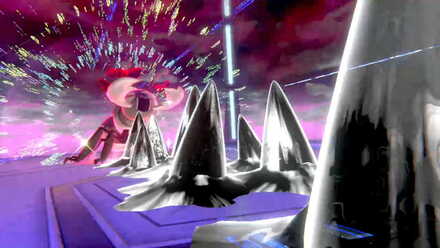 Hustle and Dynamax are a powerful combination

Durant's ability Hustle has the drawback of detracting from its accuracy, but as all Max Moves have perfect accuracy, Durant can use Dynamax to attack with 1.5x Attack power with no penalty. This build has Durant hold the Life Orb to further push its damage higher.

Learns a variety of moves

Because of its ability to learn not just powerful STAB moves such as Iron Head and First Impression, but also Thunder Fang to strike the Bug and Steel-resistent Corviknight and Toxapex, as well as Superpower to use against Steel-type Pokemon. Having attacking moves in four different types will allow Durant to hit most Pokemon with super effective or at least neutral damage.

Get STAB priority with First Impression

Having a priority move with First Impression allows it to knock out fast foes like Hydreigon with the Choice Scarf without worrying about taking a hit. Although you can usually only use it on the first turn after switching in, this downside can also be removed by Dynamaxing Durant. 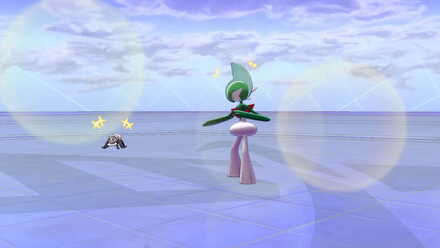 Creates an opportunity for its teammate

Durant is the only Pokemon who can carry both the Truant ability and the move Entrainment. With its high speed, it can use Entrainment to share its purely-negative ability with the opponent, then on being hit by an attack, it will automatically be switched out by the Eject Button. On the next turn, the opponent will either by unable to move due to Truant, or they will switch out, either way allowing one free turn where the foe cannot attack.

Good for pairing with Gothitelle or Dugtrio

After switching out Durant with the Eject Button, possible candidates for the switch-in include Gothitelle and Dugtrio. These Pokemon have abilities that prevent the opponent from switching out and removing the Truant ability. The Pokemon can then use the opponent's missed turns to boost their stats without fear, while using Protect on the opponent's active turns.

How to Use Durant Effectively

A powerful attacker with Hustle

Durant's ability Hustle increases the power of its attacks by 50% while also lowering the accuracy of all its moves to 0.8x their normal rate. As long as its attacks land, it's able to deal massive damage. On top of that, because all Max Moves have perfect accuracy, Durant can overcome Hustle's accuracy drop while Dynamaxed. And because it boasts a high Base Speed of 109, it can serve as a ruthless Physical attacker in the current metagame.

Can set up for a sweep with Truant and Entrainment

Durant's Hidden Ability Truant prevents it from using a move every other turn. It's an ability with nothing but disadvantages, but can be paired with Entrainment to pass Truant to an unfortunate opponent. When the opponent switches out to restore their ability to normal, Durant can take the opportunity to disadvantage the switching-in Pokemon with moves like Rock Tomb and Thunder Wave. 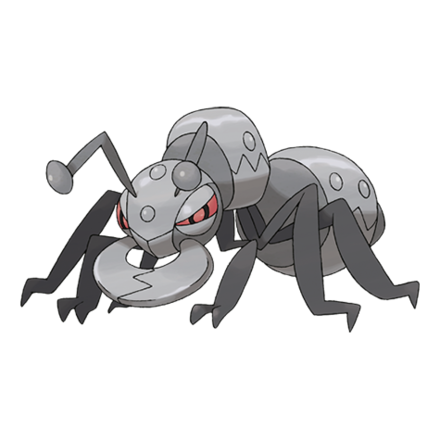 Use Fire to barbecue it

Durant is host to a 4x weakness to Fire-type moves. However, because of Durant's incredibly high Attacking power, it's no piece of cake to survive a hit and strike back after. Instead of switching in a Pokemon to take a hit, it's best to send a Pokemon faster than Durant as the switch-in after one of your Pokemon is knocked out.

Take a hit with a Defense wall

Pokemon who take reduced damage from Durant's STAB attacks and do not take super effective damage from its other attacks have the potential to withstand its attacks. Even if these Pokemon cannot take Durant down, they may be able to survive 3 turns of Dynamax, giving the next Pokemon in line a better shot.

This team is available for free rental, and usable in Ranked Battle with no EV Training necessary. You can try out this team to get a feel for using Durant, or even use it as your go-to team if it fits your play style.
Best Durant Team for Ranked Battle

Post (0 Comments)
Opinions about an article or post go here.
Opinions about an article or post
We at Game8 thank you for your support.
In order for us to make the best articles possible, share your corrections, opinions, and thoughts about "Durant - Moveset & Best Build for Ranked Battle" with us!
When reporting a problem, please be as specific as possible in providing details such as what conditions the problem occurred under and what kind of effects it had.