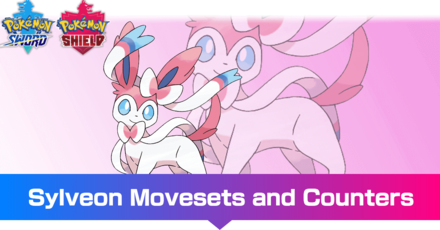 This is a strategy guide for using Sylveon in competitive play for the games Pokemon Sword and Shield. Read on for tips on the best Nature, EV spreads, Movesets, Builds, and Held Items to use with Sylveon, as well as its strengths and weak points.

How to Learn Sylveon's Egg Moves 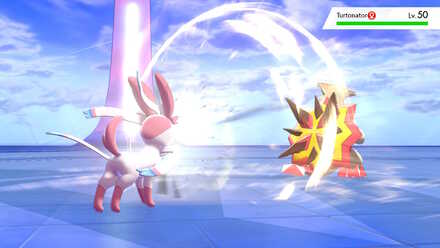 With its Ability Pixilate, Sylveon is able to use Hyper Voice as a Fairy-type move with STAB and a 20% power boost, allowing this set to hit hard with high damage. As this build is based around blasting away with Hyper Voice, the other move slots can be used for counter moves against Pokemon who resist Fairy-type attacks.

The Speed EVs on this build are arranged so as to outspeed a Tyranitar with either 0 or 4 Speed EVs. 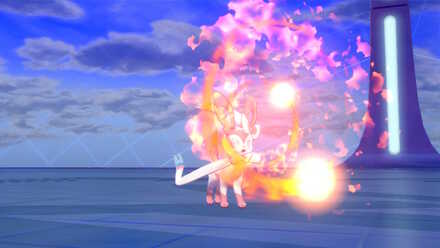 Although this resembles the moveset above, the Assault Vest allows Sylveon to take advantage of its high Special Defense. Instead of wasting Sylveon's power against a disadvantageous opponent, this set allows Sylveon to switch in and out freely, and seize opportunities to lay into foes with good old reliable Hyper Voice.

This is the moveset to go for when using a switch-heavy battle strategy. When a Physical attacker comes in, switch out Sylveon and wait for your chance to use it effectively. 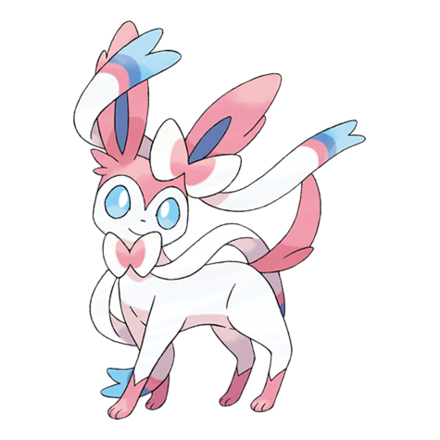 Aim for a one-hit KO with a Physical attack

Although its Special Defense is spectacular, Sylveon suffers from a middling Defense, allowing any capable Physical attacker to swiftly take it out.

There are a number of powerful, fast Steel type attackers this generation who are up to the task. However, as Sylveon learns the Fire-type move Mystical Fire, if you're not careful to take it out in one blow, you might find your own Pokemon on the end of a one-hit KO.

Force it into a disadvantageous type matchup

As Sylveon doesn't have much to speak of in the way of move type variety, it's a simple matter of pitting it up against a foe who can take its hits.

Post (1 Comments)
Opinions about an article or post go here.
Opinions about an article or post
We at Game8 thank you for your support.
In order for us to make the best articles possible, share your corrections, opinions, and thoughts about "Sylveon - Moveset & Best Build for Ranked Battle" with us!
When reporting a problem, please be as specific as possible in providing details such as what conditions the problem occurred under and what kind of effects it had.