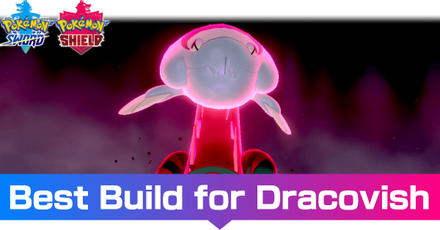 This is a strategy guide for using Dracovish in competitive play for the games Pokemon Sword and Shield. Read on for tips on the best Nature, EV spreads, Movesets, Builds, and Held Items to use with Dracovish, as well as its strengths and weak points.

Dracovish has the Ability Strong Jaw, allowing it to do extra damage from biting moves, and together with the Choice Scarf, Dracovish can attack fast and hard with Fishious Rend. The Jolly Nature is also selected to provide an extra Speed boost.

All together, with Strong Jaw, Fishious Rend's doubled power when hitting first, and maxed out Attack Stats will come together for a damaging power of 382. Even opponents taking non-super-effective damage will receive a massive hit from this attack.

How to Use Dracovish Effectively 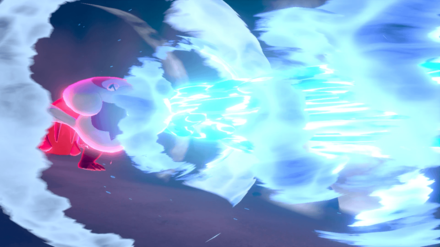 By pushing Fishious Rend first and foremost, Dragovish is a highly capable physical attacker. Using the Choice Scarf will help ensure that Fishious Rend can hit first, enabling its massive damge boost. However, one of its main weaknesses is Dragapult, which can consistently outspeed it and foil its plans.

Attack with Fairy and Dragon-types

Dracovish has only two weaknesses, the Fairy and Dragon types. Taking advantages of these weaknesses can net a one-hit KO against Dracovish. Bringing in Dragapult in particular can allow you to hit quick with a Dragon move before Dracovish can say Fishious Rend three times fast.

Register as a member and get all the information you want. (It's free!)
Login
Opinions about an article or post go here.
Opinions about an article or post
We at Game8 thank you for your support.
In order for us to make the best articles possible, share your corrections, opinions, and thoughts about "Dracovish - Moveset & Best Build for Ranked Battle" with us!
When reporting a problem, please be as specific as possible in providing details such as what conditions the problem occurred under and what kind of effects it had.