How to Customize Your League Card | Pokemon Sword and Shield 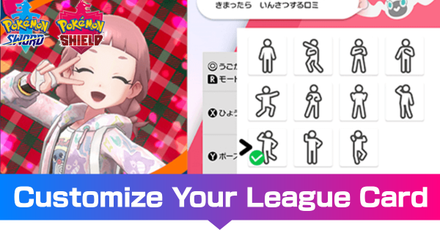 This is a guide to League Cards in the games Pokemon Sword and Shield. Read on for details about making and editing your own League Card and exchanging them with other players.

What are League Cards? 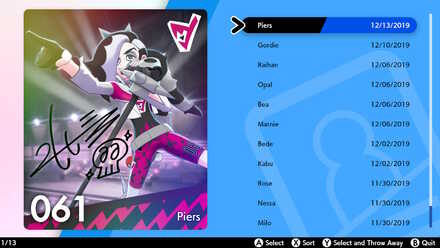 League Cards in Pokemon Sword and Shield serve as profile introductions given to other players or trainers around the Galar region.

League Cards can be obtained from trainers (such as Gym Leaders) or other players by simply encountering them or by defeating them in battle.

How to Create Your Own League Card 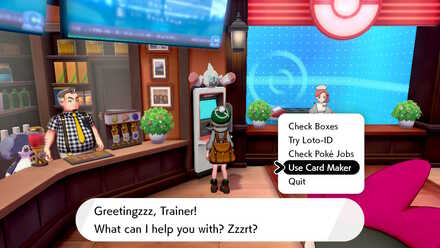 Talk to Rotomi and select the Use Card Maker option. 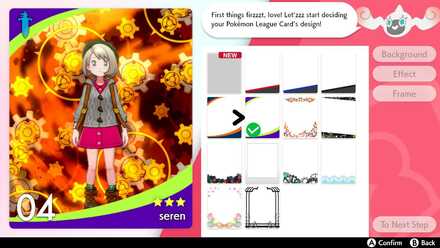 Decide on a background, effect and frame which will match your character's personality. 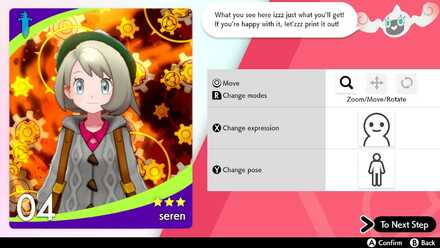 There are also various expressions and poses to choose from. 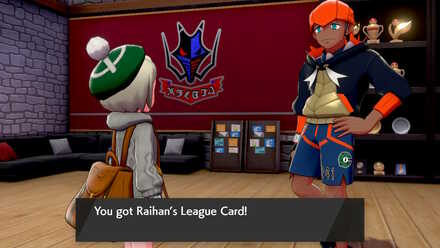 There will be many opportunities to collect or exchange League Cards with in-game characters. 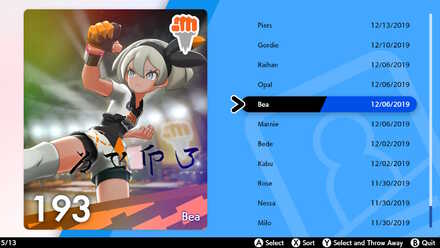 In-game trainers and Gym Leaders give their League Cards when you simply encounter them or when you have defeated them.

You may want to take note of how other trainers and champions designed their respective cards and get some ideas of how you want yours to look.

Meaning of each trainer's number

On each of the in-game trainers' League Cards, you can see their Trainer Number in the bottom-left corner. These numbers are all actually puns in Japanese.

Exchanging League Cards With Other Players 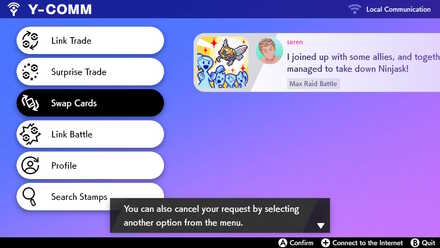 You can also exchange league cards with your co-players via YY communication.

Trade League Cards with another player and get a chance to see a number of information about the player.

See a sample of a League Card exchanged from another player below. 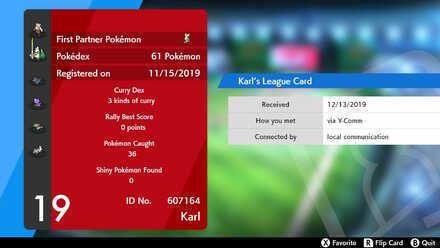 Register as a member and get all the information you want. (It's free!)
Login
Opinions about an article or post go here.
Opinions about an article or post
We at Game8 thank you for your support.
In order for us to make the best articles possible, share your corrections, opinions, and thoughts about "How to Customize Your League Card" with us!
When reporting a problem, please be as specific as possible in providing details such as what conditions the problem occurred under and what kind of effects it had.