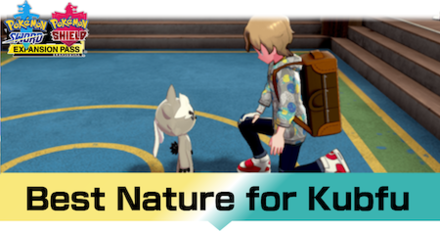 This is a guide to getting the Kubfu with the best possible Nature, and rerolling (resetting the game) to try to get a powerful Kubfu. 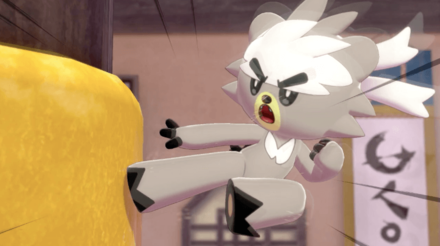 As Kubfu is a Physical attacker, whose evolution Urshifu has a massive 130 base Attack stat, you'll want to take advantage of its powerful hits with its nature, while sacrificing Special Attack, which it won't need to use. Adamant (+Atk, -SpAtk) or Jolly (+Spd, -SpAtk) will make it formidable for competitive play. 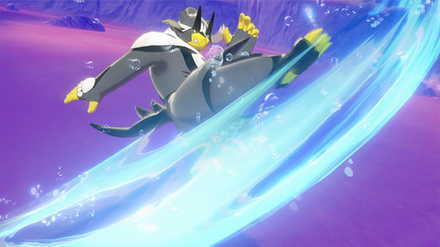 Rapid-Strike Style learns Surging Strikes, a critical-only attack which allows it to hit through Mimikyu's Disguise. Learn more about the differences between the two in our full guide.
Which Style of Urshifu Should You Choose?

Should You Reroll for Kubfu?

Nature and IVs can be changed with Items

Rerolling for the best Kubfu will take some time to ensure that it has both the best possible Nature and IVs. Fortunately, in the current generation, Items such as Mints and the Gold and Silver Bottle Caps will allow players to change the Nature and IVs of their Pokemon, so it's possible to get a perfect Kubfu even without rerolling.

In the current generation, Pokemon received during in-game events, such as the starters when received at the start of the game and Eternatus, are shiny-locked. This means that shiny versions cannot be found even with repeated rerolls. To get a shiny Kubfu, fans will need to wait for a future event when one will likely be available.

How to Reroll for the Best Kubfu 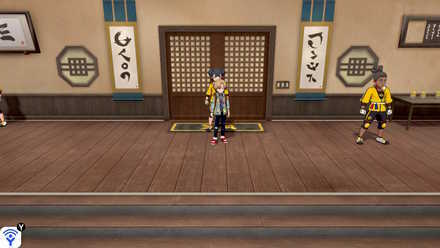 In order to reroll for Kubfu, you'll first need to finish the 3 trials of the dojo as part of the story. Our complete story guide has instructions on how to complete each of the required tasks.
The Isle of Armor Story Walkthrough

2. Save before talking to Mustard 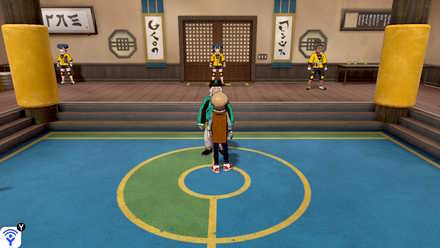 Before talking to Mustard, be sure to Save your game. If you forget to Save here, you'll get Kubfu and be unable to go back without restarting, so don't miss your chance here! 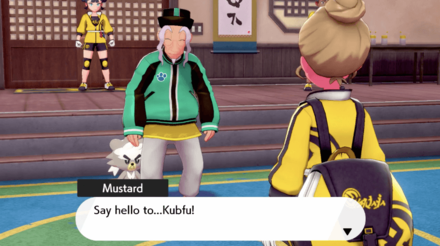 After you've finished saving, talk to Mustard, and at the end of the conversation you'll receive a Kubfu.

4. After you receive Kubfu, check its Nature and IVs 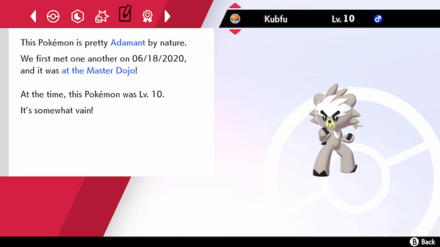 As soon as you get it, be sure to check Kubfu's Nature and IVs. You'll need to unlock the Judge function in the Battle Tower to check its IVs.

If you're not satisfied with your Kubfu, reset your game and try step 3 again until you've found your perfect match!

How to Get Both Forms of Urshifu 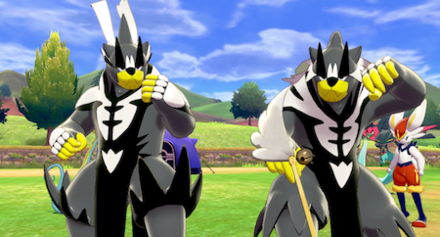 Although it's only possible to get one form of Urshifu in a single save file, players can get both the Single-Strike Style and the Rapid-Strike Style by starting save files on two separate Users.

The only thing needed is to download the free version of Pokemon HOME on your Nintendo Switch, and you're ready to go! Kubfu can be obtained after about one hour of play, so you won't need to work too hard to get your second huggable teddy bear. 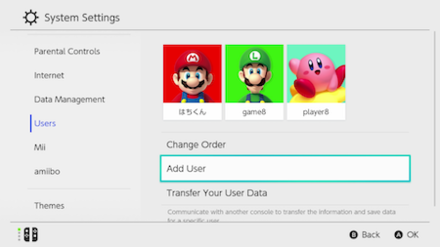 To make a second User on your Nintendo Switch, navigate from the Home Menu to System Settings > Users > Add User. The new user doesn't even need to connect to a Nintendo Account. Easy peasy!

Simply start the game on your new Account and play through until you obtain Kubfu. Unfortunately, you can't evolve Kubfu after sending it to a different save file, so you'll need to go ahead and evolve it now.

Take Kubfu to the tower you didn't visit in your original save file to evolve it into the Style you didn't obtain the first time. If you don't complete any gym badges, the trainers in the Towers of Two Fists will only be around level 20, so you should be able to grind up Kubfu a bit to handle them with no problem. 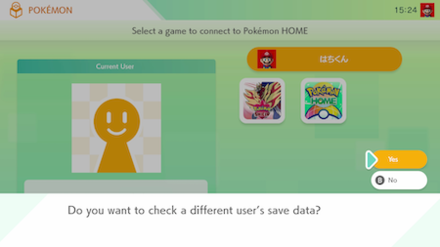 Pokemon HOME is free to use with the basic plan on Nintendo Switch, and it has the convenient feature of letting you access the Pokemon boxes for all your Nintendo Switch accounts! This will allow you to send Pokemon to a box in Pokemon HOME, then send it back to the box in your original save file.

▶︎Learn the basics of Pokemon HOME

Since there's no limit to how many save files you can create, if you're willing to progress through the first part of the story multiple times, this will allow you to make as many Urshifus as you want! Trade them to your friends, throw them out on Surprise Trade! Urshifus for everyone!!

In order for us to make the best articles possible, share your corrections, opinions, and thoughts about 「Best Nature for Kubfu | How to Get the Best Kubfu | Pokemon Sword and Shield」 with us!