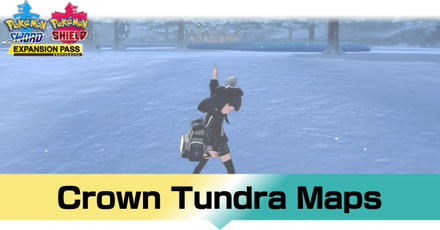 This guide contains maps of Raid Dens around the Crown Tundra's massive Wild Area. Learn what Pokemon are found in each area, and other useful characters who appear around The Crown Tundra! 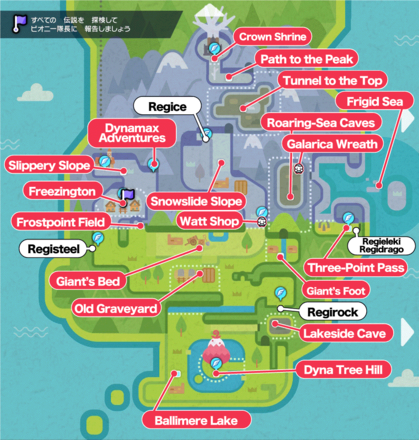 There are a total of 15 areas constituting the Crown Tundra Wild Area, 12 of which contain Raid Dens. Each of these areas has different Pokemon which appear on the overworld, in random encounters in the grass, and in Max Raid Dens. Some Pokemon only appear in specific areas and weather, so be sure to check their details before you go hunting!

There are Pokemon that you can only find in a specific Max Raids Dens. Check the table below for the 12 areas with Max Raid Den. 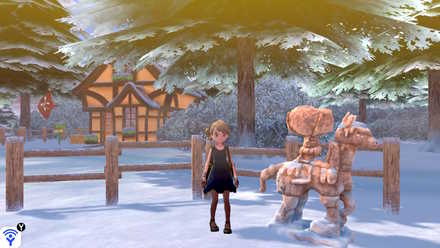 Freezington is a town in The Crown Tundra DLC, which is part of the main story. Here, you can get Pokemon like Cosmog in the latter part of the story. Also, you can take out your Pokemon for a stroll by talking to the mayor for the first time here in Freezington.

Get Dream Ball from Delibird 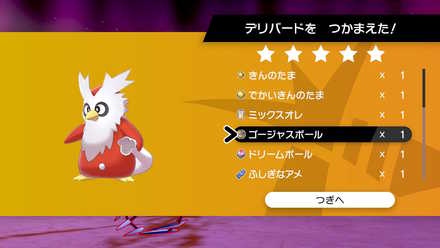 Defeating a Delibid from Max Raid Den gives you a chance of receiving a Dream Ball. You can also get various rewards, such as PP Up, Dynamite Ore, Luxury Ball, and many more. So, make sure to defeat Delibird if you want these lovely treats!

How to Get Delibird

What is The Crown Tundra 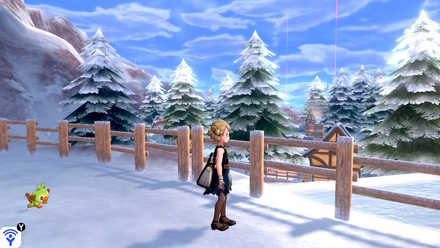 Weather in The Crown Tundra 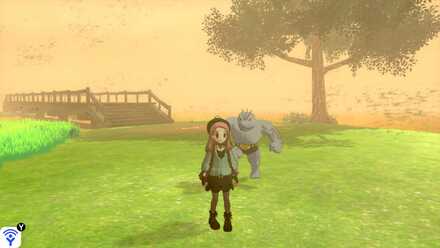 Some Weather Does Not Change 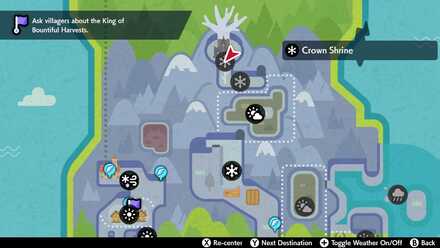 There are areas in the Crown Tundra in which the weather does not change. Check the table below for the list of places where the weather is always the same every day.

For areas with fixed weather, check the button link below.

Today's Weather in the Wild Area

In the Max Lair area of the Crown Tundra, up to four players can team up to take down Dynamax or Gigantamax Pokemon! Using a Rental Pokemon, you'll be able to proceed through the inside of a Den advancing through Max Raid Battles.

If you make it to the end of a Den, you'll even have the chance to catch a Legendary Pokemon that can't be encountered otherwise!

Even the Ultra Beasts from Pokemon Sun and Moon make a surprise return in Dynamax Adventures! 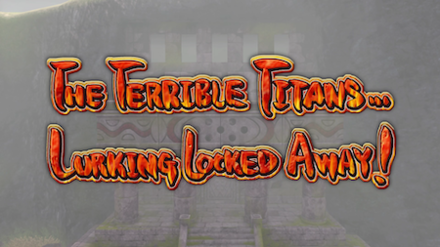 The Crown Tundra contains a number of ruins and secret areas hiding Legendary Pokemon. Some Pokemon are new to the Crown Tundra, while many are returning from previous games for the first time in The Crown Tundra.

Get Rare Items from Watt Trader 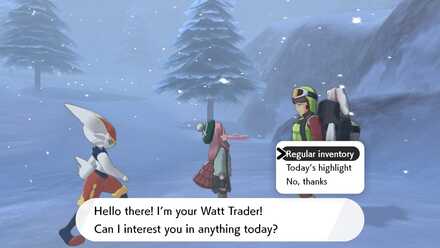 Watt Trader is also available here in the Crown Tundra. You can exchange Wishing Pieces and TRs for watts. Also, you can find rare items, such as Dream Balls. To find the Watt Trader, travel to Snowslide Slope. The items that you can receive resets daily. So, make sure to visit him every day! 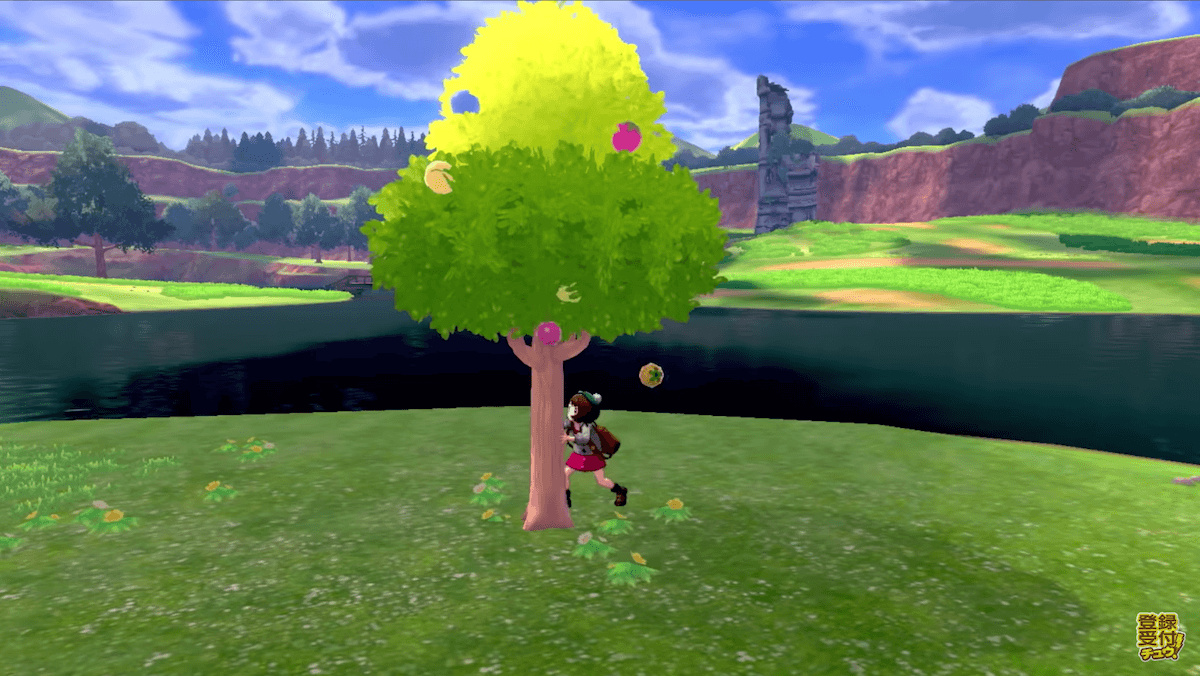 Berry Trees also grows here in the Crown Tundra. These are useful in battles and are needed for Curry Recipes. So, if you see a Berry Tree, shake it to get the berries!

Types of Berries and Where to Find Them 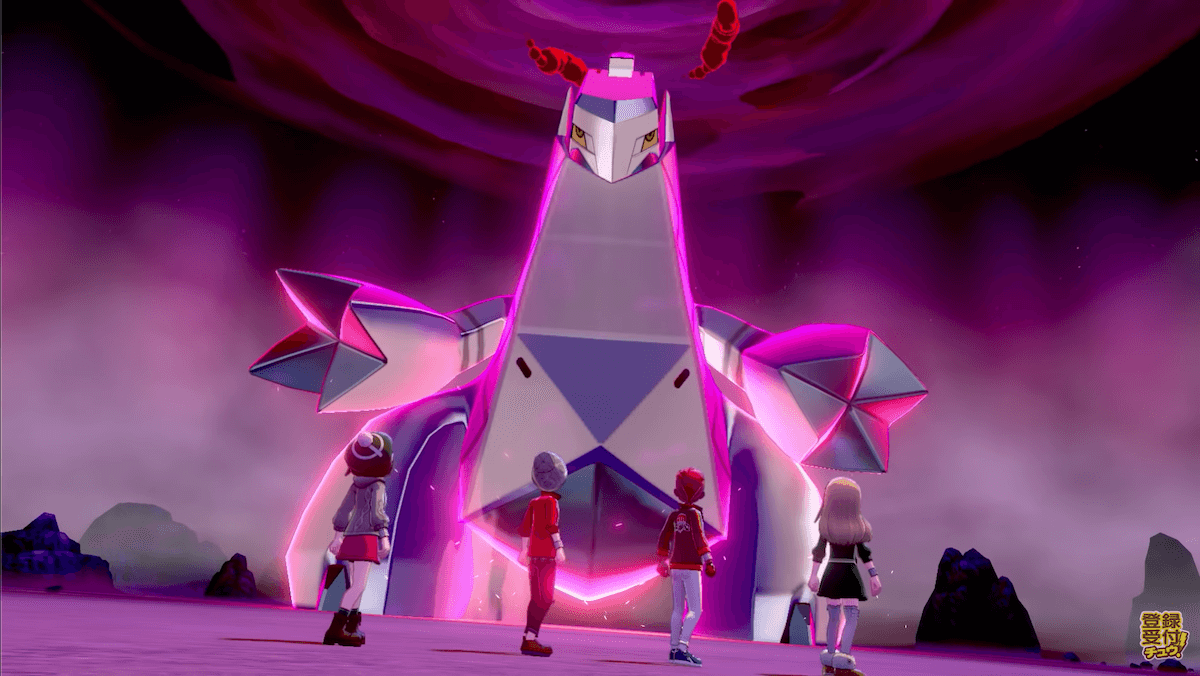 You can also do Max Raid battle in Co-op mode here in the Crown Tundra. Challenge powerful Dynamax Pokemon and catch them after defeating.

Get Pokemon with Hidden Abilities

The Pokemon that you can get from Max Raid battles has a chance of getting a hidden ability, which is normally not available. So, don't miss this opportunity and get ready to do Max Raid battles! 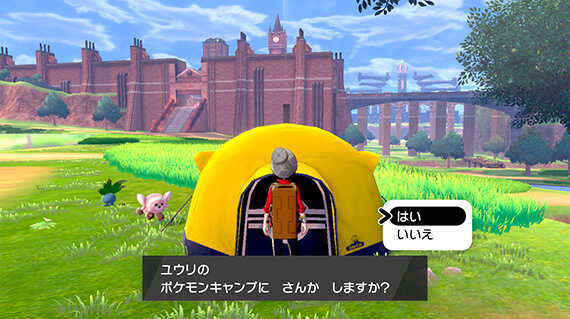 You can also do Pokemon Camp with your friends here in the Crown Tundra. To enter a friend's camp, go near the camp and press the A Button.

How to Set Up Pokemon Camp

Play with Friends Online via Y-Comm 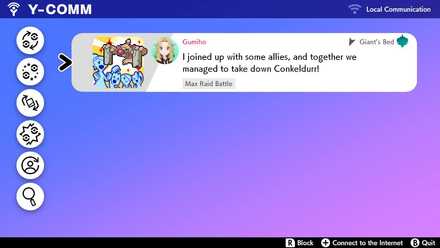 How to Get and Use the Y-Comm

Different Pillar of Light and Its Meaning

The table above lists the types of Max Raid Den, which is also available in the Crown Tundra. For more information about the different Pillar of Light and its meaning, check the button link below.

Post (0 Comments)
Opinions about an article or post go here.
Opinions about an article or post
We at Game8 thank you for your support.
In order for us to make the best articles possible, share your corrections, opinions, and thoughts about "The Crown Tundra Maps and Pokemon Locations" with us!
When reporting a problem, please be as specific as possible in providing details such as what conditions the problem occurred under and what kind of effects it had.