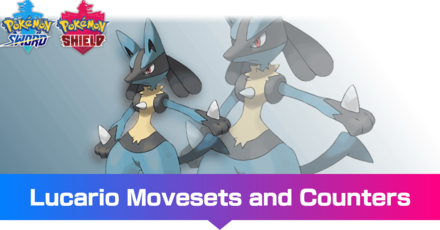 This is a strategy guide for using Lucario in competitive play for the games Pokemon Sword and Shield. Read on for tips on the best Nature, EV spreads, Movesets, Builds, and Held Items to use with Lucario, as well as its strengths and weak points.

How to Learn Lucario's Egg Moves 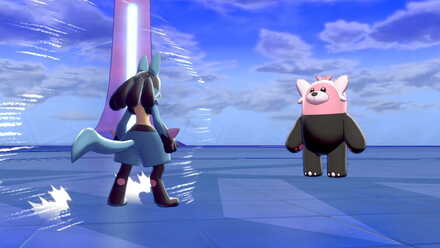 This moveset focuses on Lucario's high Attack and Speed to maximize its potential as a Physical attacker. It can learn moves from a variety of types, so you can configure his moveset to handle the types you want to counter and match him easily with other Pokemon in your party. 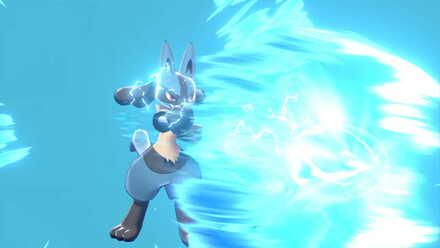 As its Special Attack is slightly higher than its Attack, Lucario is also highly capable as a Special Attacker. Although it only learns moves from a few types, it can learn moves with high power in its own types, allowing to deal heavy STAB damage.

How to Use Lucario Effectively

Can either be a Physical Attacker or Special Attacker

Lucario with its high Speed can either be a Physical Attacker or a Special Attacker. Its move pool supports both roles, and can learn corresponding STAB moves, whether physical or special.

Handle with care as Lucario is durable

Even though Lucario resists damage from a couple of types due to its Steel typing, its Defense and Special Defense is not that high. Keep this in mind when assigning the main attacker role to Lucario. 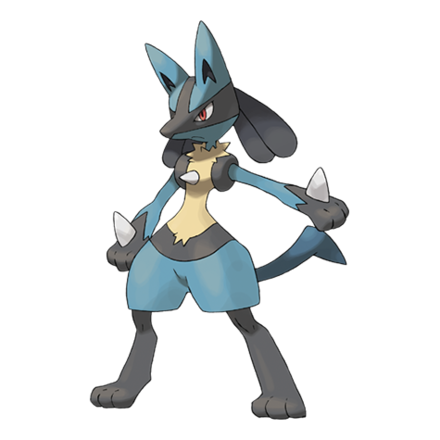 Use Pokemon with effective type matchups

Lucario's HP and defensive stats are rather middling, which gives an opening for a powerful super effective move to faint it in one hit. As long as you have a Pokemon who can weather Lucario's hits, you won't have too much trouble taking Lucario out.

Use a defensive Pokemon to wall it

Register as a member and get all the information you want. (It's free!)
Login
Opinions about an article or post go here.
Opinions about an article or post
We at Game8 thank you for your support.
In order for us to make the best articles possible, share your corrections, opinions, and thoughts about "Lucario - Moveset & Best Build for Ranked Battle" with us!
When reporting a problem, please be as specific as possible in providing details such as what conditions the problem occurred under and what kind of effects it had.