How to Battle and Trade with Friends | Pokemon Sword and Shield 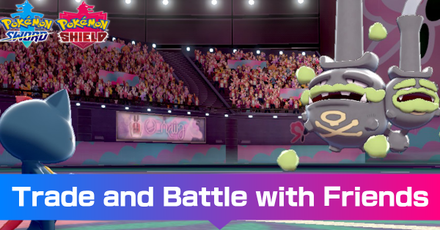 You can easily trade Pokemon or battle with friends in Pokemon Sword and Shield using the Y-Comm. Read on to learn how to use Link Codes to trade and battle both locally and online.

How to Trade with Friends 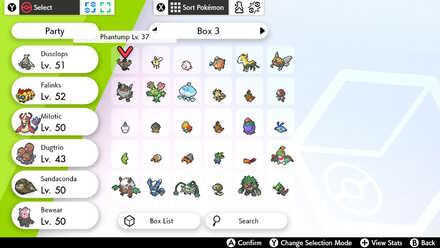 Players can trade Pokemon with friends or other players all over the world either locally or online. By using the Link Code feature, you can ensure that you will connect to the correct trainer. However, note that if another unrelated trainer enters the same Link Code at the same time, you might accidentally enter a trade with the wrong player. This is particularly likely to happen online, so be sure to use a unique combination of numbers. 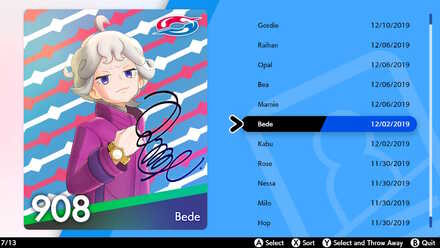 In addition to traditional Pokemon trading, players are able to exchange their League Cards as well. For players who've spent some time crafting a professional League Card, or are hoping to get the card of a high-ranking competitive player, you'll definitely need to use this feature.

To trade League Cards with another player, you'll need to access the Swap Cards feature in YY Network and set a Link Code that you and the other player agree on.

How to Customize Your League Card

How to Battle With Friends 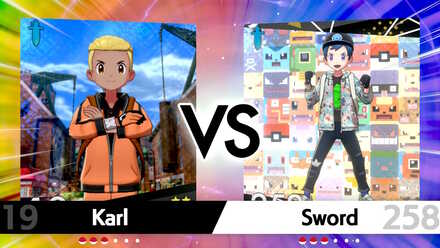 Players can use the Link Battle feature to have a Pokemon battle with a specific player locally or online. As long as yourself and a partner agree on a Link Code, and are both connected to the internet, you can battle with a player anywhere in the world. 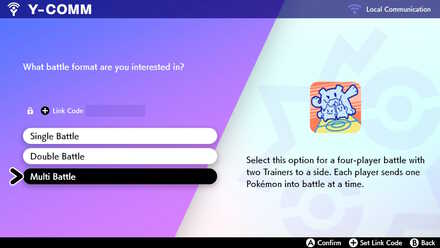 Register as a member and get all the information you want. (It's free!)
Login
Opinions about an article or post go here.
Opinions about an article or post
We at Game8 thank you for your support.
In order for us to make the best articles possible, share your corrections, opinions, and thoughts about "How to Battle and Trade with Friends" with us!
When reporting a problem, please be as specific as possible in providing details such as what conditions the problem occurred under and what kind of effects it had.