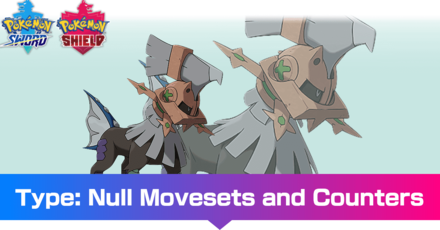 This is a strategy guide for using Type: Null in competitive play for the games Pokemon Sword and Shield. Read on for tips on the best Nature, EV spreads, Movesets, and Held Items to use with Type: Null, as well as its strengths and weak points. 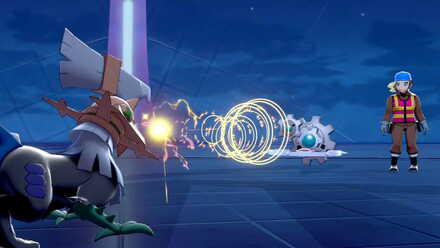 As Type: Null is the pre-evolutionary form of Silvally, it's able to boost its defensive stats with Eviolite. With 95 Base Stats across the board to the exclusion of Speed, along with the defensive power-up from Eviolite, Type: Null comes into its own as a veritable tank.

Its potential to weather multiple hits also lets it get away with switching out repeatedly with U-turn. Combining this with status moves Thunder Wave and Icy Wind, Type: Null can be used throughout the battle as a strong supporter of its teammates.

The Relaxed Nature lowers its Speed, allowing it to move more slowly than Hippowdon, so that it can use U-turn after the opponent moves or switches and get a better read on what to switch in.

How to Use Type: Null Effectively

A team supporter who can take its share of hits

Type: Null's defensive capabilities help it carry the team as a support player. With a wide movepool, including moves which can debuff the opponent such as Thunder Wave and Toxic. With U-turn, it can switch out after seeing its opponent's action on a turn, giving you the upper hand in choosing what Pokemon to switch in to battle.

Powerful attackers who can sweep the opponent

Type: Null works well with heavy hitters. Using Type: Null, lower the opponent's Speed and switch out with U-turn, bringing in a slugger to clean up. Against the weakened opponent, your attacker can put on the pressure and aim for a sweep. 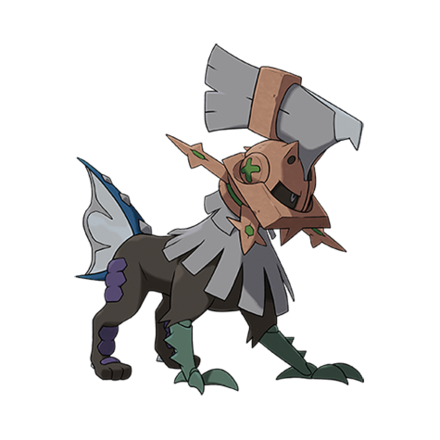 Even with Type: Null's high defensive stats across the board, Physical attackers who can hit hard enough to break through can get the best of it. Fighting-type Pokemon can hit super-effectively with STAB, and even if they can't faint it in one hit, each of the Pokemon listed below have priority moves which can allow them to hit first for a surprise knockout.

When Type: Null comes out, its main options are to either use a debuffing move or switch out with U-turn. Substitute is an effective option for handling both of these situations, as it can block status moves and even if it breaks on a U-turn, you'll get the chance to see what switches in in its place. As Whimsicott can move first when using a status move thanks to its Ability Prankster, it can set up Substitute right away, and potentially get the chance to set up Cotton Guard.

In order for us to make the best articles possible, share your corrections, opinions, and thoughts about 「Type: Null - Moveset & Best Build for Ranked Battle | Pokemon Sword and Shield」 with us!