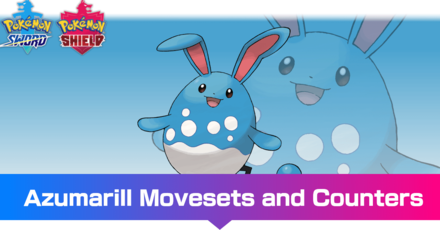 This is a strategy guide for using Azumarill in competitive play for the games Pokemon Sword and Shield. Read on for tips on the best Nature, EV spreads, Movesets, and Held Items to use with Azumarill, as well as its strengths and weak points. 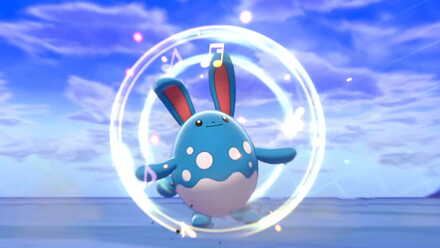 This is an offensive build boosted by Belly Drum, which raises Azumarill's attack by 6 stages. The powerful combination of Belly Drum and Aqua Jet is sure to sweep the floor with your opponents.

Additionally, because of its Ability, Huge Power, it can still deal significant damage with each attack even if it can't pull off Belly Drum. 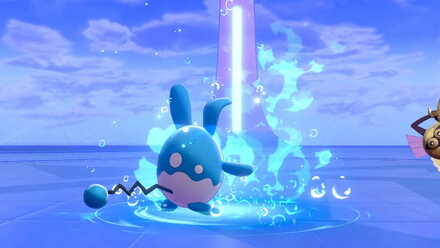 This build mixes high attack power with a Choice Band and high survivability. With this build, Azumarill will be able to take plenty of damage from opponents and lay down the hurt with its boosted attack allowing it to go up against many different Pokemon.

This build was used by Natsumon who placed 9th in season 8. Azumarill is used as a Dynamax ace, using its strong attack stat to try and sweep the opposing team. 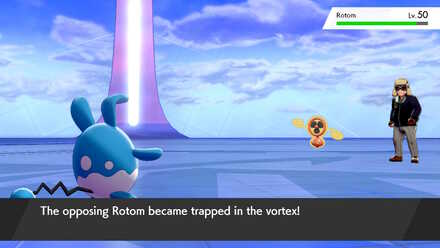 Opponents will typically assume a Huge Power Azumarill, allowing Sap Sipper Azumarill to bring an unexpected surprise. When Rillaboom, now popular across the metagame, unleashes Drum Beating or Grassy Glide, Azumarill can take it off guard by instead absorbing its attack.

With a support-heavy moveset, it can force Rillaboom or the ever-popular Cinderace to switch out, or trap them with Whirlpool and go for the kill.

Against defensive Pokemon like Ferrothorn and Toxapex, it can use Perish Song → Whirlpool. When up against Cinderace, Perish Song → Protect is effective for wasting its Dynamax turns.

When both Azumarill and its opponent are the last Pokemon standing, Perish Song → Protect → Charm can limit the foe's ability to deal damage and aim to take out both Pokemon at once. When both players' final Pokemon faint by Perish Song on the last turn, the slower Pokemon will win the battle, allowing the low-Speed Azumarill to seize the win.

How to Use Azumarill Effectively

Azumarill can stack up on attack power thanks to Belly Drum and its Ability Huge Power. Pair this with Aqua Jet to immediately deal damage to stronger opponents before they even know it.

Its High Defense is Perfect for Switching 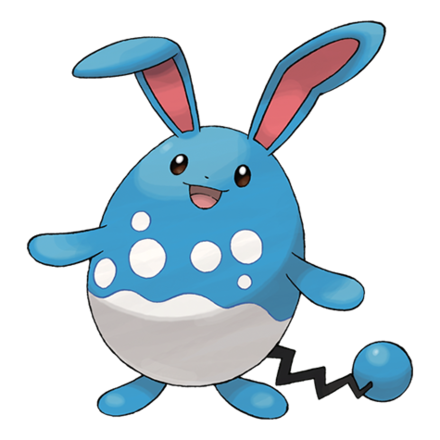 Use Pokemon Resistant to Its Attacks

Azumarill is a Pokemon with high attack power, especially with its Belly Drum and Aqua Jet combo, so we recommend using Pokemon who are resistant to Aqua Jet.

In order for us to make the best articles possible, share your corrections, opinions, and thoughts about 「Azumarill - Moveset & Best Build for Ranked Battle | Pokemon Sword and Shield」 with us!