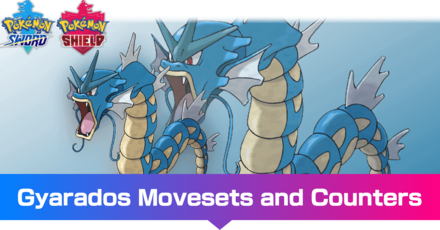 This is a strategy guide for using Gyarados in competitive play for the games Pokemon Sword and Shield. Read on for tips on the best Nature, EV spreads, Movesets, Builds, and Held Items to use with Gyarados, as well as its strengths and weak points. 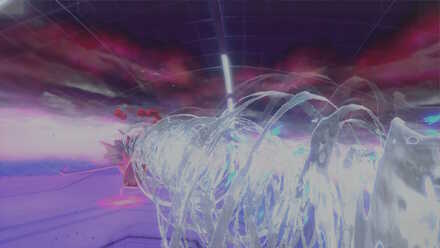 This build assumes that you will be Dynamaxing Gyarados, and makes use of this boosted Speed and also the Attack buff from Moxie to raise Gyarados's stats and take down opposing Pokemon.

Thanks to Power Whip, a Gyarados with this build will be able to take down even Wash Rotom, making it extremely viable.

Giving Gyarados Life Orb will make it easier to take down opponents and raise Attack with Moxie.

Lum Berry can also be used to nullify any status conditions that may be inflicted on Gyarados like Yawn or Thunder Wave. If expecting these moves, use Dragon Dance for what is essentially a free turn to raise stats. 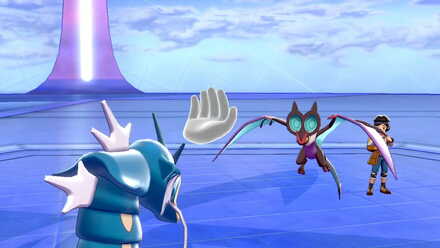 This build makes use of an Impish nature to use Gyarados as a tank for physical damage.

Since Flying-types often get hit with contact moves, the Rocky Helmet will strengthen the defensive capability of Gyarados and damage opposing physical attackers.

This set uses Gyarados with Intimidate and letting it hold Chesto Berry after using Rest to recover HP. It is built to withstand physical attacks from opponents. It can be also used as an attacker with Dragon Dance.

How to Use Gyarados Effectively

Thanks to Gyarados's high stats and abundant moveset, it is best used as an ace attacker. In Pokemon SwSh, Dynamaxing has resolved the previous issue of Gyarados not having access to powerful moves.

Gyarados's ability Intimidate lowers an enemy's Atk, furthering its utility against physical attackers. In addition to his offensive capability, putting some time into Gyarados's EVs also allows it to have a powerful defense.

Best Pokemon to Use With Gyarados

Gyarados is 4x weak to Electric-type Pokemon like Zapdos and Regieleki. Therefore, teaming it up with Pokemon strong against Electric-types will help Gyarados take the stage and have an active role.

Additonally, it is best to leave the Dynamaxing to Gyarados and choose Pokemon that can be used without Dynamaxing.

How to Build a Team with Gyarados

Gyarados has been a mainstay of competitive teams since Generation 1. It's a physical attacker that can synergize well with all kinds of teams. 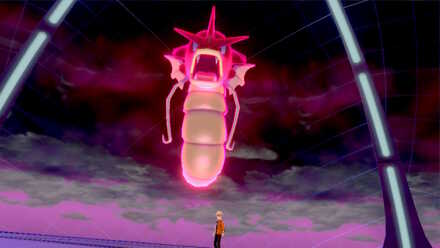 This, along with access to powerful STAB and coverage moves such as Waterfall, Power Whip, and Earthquake make it a great choice for Hyper Offensive teams.

Check out our Hyper Offensive team building article below to learn how to use Gyarados as part of a team.
How to Build an Offensive Team

A Potent Set-Up Sweeper in Doubles

Gyarados is one of the few Pokemon who can safely set-up with Dragon Dance in doubles, even without redirection support, thanks to its great bulk. It's ability Intimidate also makes it easier to set-up in front of physical attackers.

One Dragon Dance is often enough to turn Gyarados into a powerful offensive force with the ability to sweep teams with multi-target moves such as Earthquake and Rock Slide. It's Moxie ability further enhances its wallbreaking prowess, allowing it to tear through teams once it's racked up enough KOs. 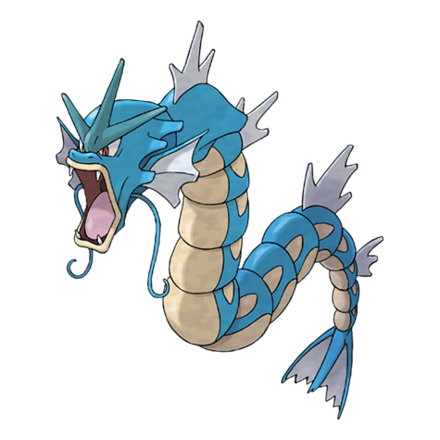 Electric-type moves are 4x effective on Gyarados, so this is of course a very simple way to deal with Gyarados. However, be aware that a Gyarados with very high Speed may still be able to turn the tables on an Electric-type Pokemon.

Gyarados's main weapons are the physical Water-type moves Waterfall and Aqua Tail, so Pokemon who can take these at half damage can effectively deal with Gyarados's wrath.

Additionally, be wary as Gyarados is hard to read, and may use Dragon Dance or Taunt.

In order for us to make the best articles possible, share your corrections, opinions, and thoughts about 「Gyarados - Moveset & Best Build for Ranked Battle | Pokemon Sword and Shield」 with us!