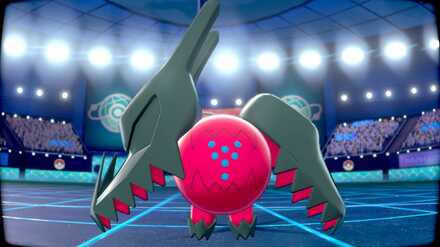 This is a page on the Pokemon Regidrago, including its learnable moves and where it can be found in Pokemon Sword and Shield. Read on for information on its evolutions, abilities, type advantages, and more. 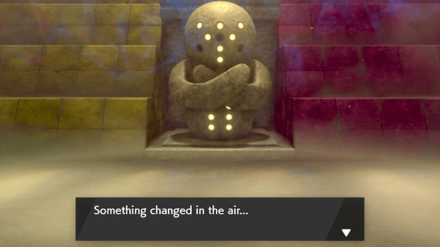 Regidrago can be found in the Split-Decision Ruins, in the Three-Point Pass area of the map. In order to catch it, you'll need to have already caught Regirock, Regice and Registeel.

Just remember that you must decide between Regieleki and Regidrago, and cannot catch them both, so make your decision wisely.

Regidrago is not known to evolve into any other Pokemon. 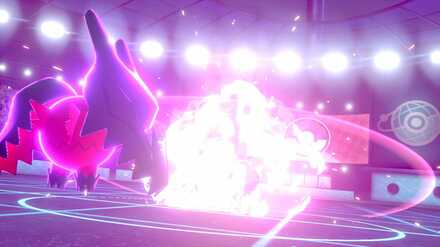 Its official description states that Regidrago can use Dragon-type moves “with greater power than other Pokémon.” This refers to its Ability, Dragon's Maw, which has the effect of powering up Dragon-type moves it uses. 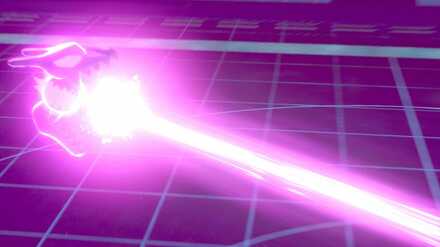 Regidrago's signature move, Dragon Energy, sees it firing a powerful beam of energy from its mouth. This attack deals more damage the more HP its opponent has remaining, making it potentially fearsome for bringing down defensive tanks.

In order for us to make the best articles possible, share your corrections, opinions, and thoughts about 「Regidrago - Evolutions, Location, and Learnset | Crown Tundra DLC | Pokemon Sword and Shield」 with us!