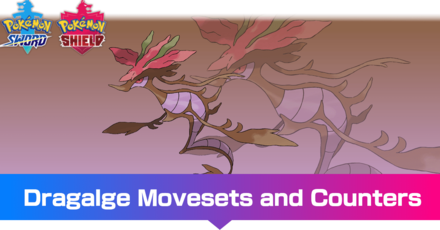 This is a strategy guide for using Dragalge in competitive play for the games Pokemon Sword and Shield. Read on for tips on the best Nature, EV spreads, Movesets, and Held Items to use with Dragalge, as well as its strengths and weak points. 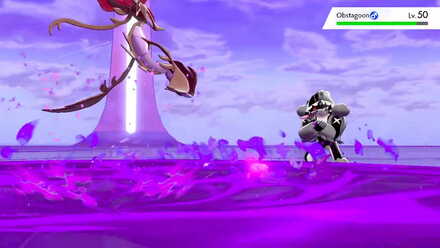 Dragalge, the semi-exclusive owner of the Poison/Dragon typing, with the exception of the non-legal Eternatus, stands out for its high Special Defense. Although its Ability Adaptability increases its STAB damage from 1.5x to 2x, it's still a bit lacking to finish off its opponents, so boosting its damaging potential with a Modest or Quiet Nature will get things moving.

Dragalge can take advantage of its high Special Defense to switch in on Special threats like Togekiss and Rotom and lay on pressure. Focus Blast is included in the moveset for when it comes up against Magnezone, but be careful of its low accuracy.

If you want to beef up its damage even more, switch out Assault Vest for Choice Specs to really hit hard. 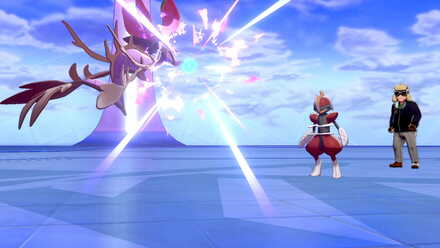 With its Adaptibility ability increasing the damage of moves with STAB to 2x damage, adding in Choice Specs will increase Dragalge's damage output tenfold against anything that doesn't resist it.

While it's Dragon-type, its Poison-typing negates its Fairy weakness and allows it to function as a counter to Fairy-type Pokemon. 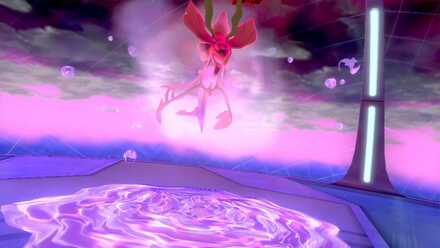 This build capitalizes on Dragalge's low speed that makes it great for Trick Room teams. While dynamaxed, using Max Ooze can further increase its special attack making it good for dynamaxing as well.

Just be sure to remember that Dragagle cannot learn Trick Room itself. Our recommendation for setting up Trick Room is Hatterene with its Fairy-typing that negates Dragon-type attacks.

How to Use Dragalge Effectively

Dragalge can handle Special attacks in battles with frequent switching. It can use its high Special Defense to switch in easily, drop a furious blow with Draco Meteor, and then switch back out to reset its stats, laying consistent pressure on the opponent throughout the battle.

Dragalge is also powerful in its Dynamax form. With Adaptability + Max Ooze, it can deal damage with 2x STAB while simultaneously increasing its own Special Attack.

A Dragon-type that counters Fairy-types 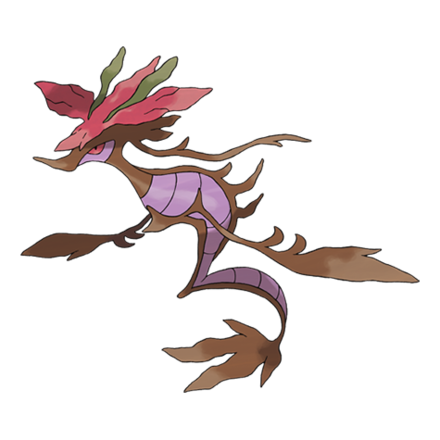 Dragalge can't take the heat when hit with Physical attacks. Reliable mainstays like Excadrill and Zen Headbutt Cinderace can outspeed to hit first and score a KO.

As a Dragon/Poison-type Pokemon, Dragalge struggles offensively against steel types. Take advantage of this by using bulky steel-type Pokemon on your party.

Best Teammates to Use with Dragalge

In order for us to make the best articles possible, share your corrections, opinions, and thoughts about 「Dragalge - Moveset & Best Build for Ranked Battle | Pokemon Sword and Shield」 with us!