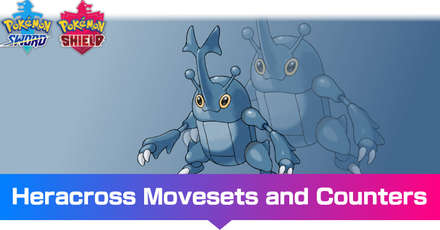 This is a strategy guide for using Heracross in competitive play for the games Pokemon Sword and Shield. Read on for tips on the best Nature, EV spreads, Movesets, and Held Items to use with Heracross, as well as its strengths and weak points. 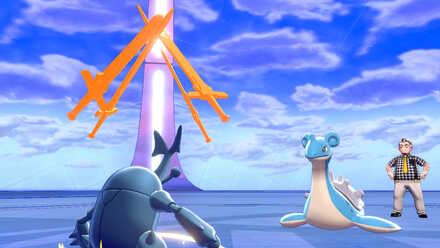 Heracross is a powerful sweeper that can boost its offensive capabilities with Swords Dance. Few Pokemon can safely switch into it once it's accumulated the right boosts!

Close Combat and Megahorn are its main STAB moves - both are high-powered moves that can severely dent even Pokemon that are resistant to it! Swords Dance raises Heracross' attack by 2 stages, enhancing its already powerful moves and turning it into a formidable wallbreaker.

It's last move is Facade, a Normal-type move that becomes a 140 Base Power move when Heracross sustains a Burn. It's Heracross' main coverage move that allows it to hit Pokemon that are resistant to its main STAB moves.

We're using a straightforward EV spread with full investment into Attack and Speed. The remaining 4 EVs are invested on Defense to patch up it's mediocre Defense stat.

For this build, Guts is the best ability to have. This ability increases Heracross' attack by 50% and also ignore the stat drop from Burn.

We're equipping Heracross with the Flame Orb item. At the end of Heracross' first turn, this item inflicts Heracross with a burn which activates its Guts ability.

How to Use Heracross Effectively

Heracross is a powerful wall breaker that only gets stronger once it has set up Swords Dance. It's also used as a status absorber as it gets an attack boost when it sustains a Burn, Poison, or Paralysis.

How to Build a Team with Heracross

Heracross' offensive presence as a wallbreaker makes it a great fit to both offense or defensive-oriented teams. It's rather straightforward build also means that it can be used in both Singles and Doubles.

As Part of an Offensive Core

Heracross can fill the role of a bulky set-up sweeper in your team's offensive core. It's often used in Hyper Offense teams where a faster special sweeper is used as a partner to cover its shortcomings. 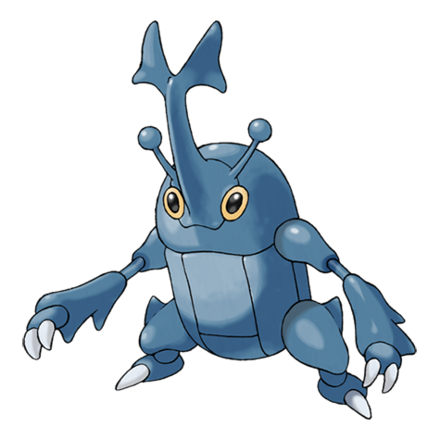 Outspeed it with a Faster Sweeper

Despite Heracross high attack stat, its mediocre speed stat means faster Pokemon can KO it before it can set up.

Use a Defensive Pokemon with Key Resistances

Although Heracross' claim to fame is its ability to break through walls, certain defensive Pokemon with the right resistsances can withstand its attacks!

In order for us to make the best articles possible, share your corrections, opinions, and thoughts about 「Heracross - Moveset & Best Build for Ranked Battle | Pokemon Sword and Shield」 with us!