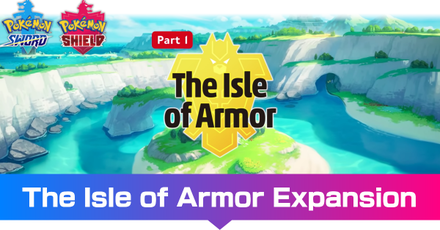 This page contains Game8's complete guide to the DLC expansion released in June 2020 for the game Pokemon Sword and Shield, The Isle of Armor. Read on to learn about new Pokemon, locations, and more.

If you're done with the story, why not challenge the post-game content?

The Isle of Armor Wild Area Maps and Pokemon Locations

Getting Pokemon without DLC

Choose Between Bulbasaur or Squirtle

New Features in The Isle of Armor

With the launch of "Isle of Armor", 100 Pokemon from the previous games will be re-joining us on our adventure.

The entirely new Galarian Slowpoke is available through a small preview event at Wedgehurst Station, so it's possible to get your hands on it even if you haven't purchased the Expansion Pass! 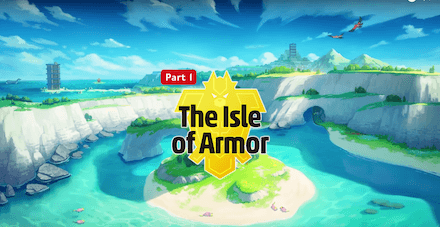 The Isle of Armor is a giant island far-off Galar region, where you can find beaches, forests, caves, dunes, and more. This island is also inhabited by Pokemon never seen before!

We're sure you'll meet plenty of friends and Pokemon along this new adventure.

Become the student of a Master 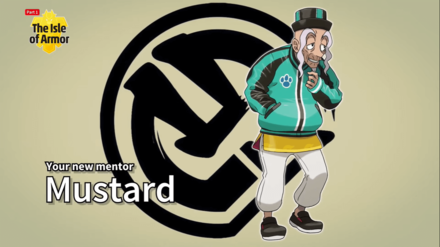 Mustard, who was also previously a Champion, now runs the Pokemon Dojo. He was also the mentor of Champion Leon.

These new characters also appear at the Pokemon Dojo, training hard with the hopes of having their own Gym and Stadium. The Rival that appears depends on your game version.

To access Isle of Armor, you need to buy the Expansion Pass for Pokemon Sword and/or Shield, depending on which version you're playing.

There are 3 ways to get the DLC

In order for us to make the best articles possible, share your corrections, opinions, and thoughts about 「The Isle of Armor DLC Walkthrough & Guide | Pokemon Sword and Shield」 with us!