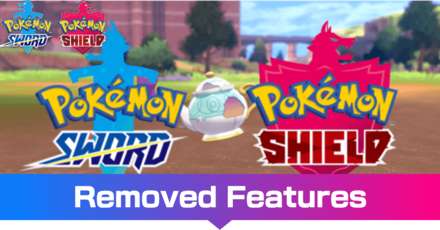 This is a guide on removed features of Pokemon that are not present in Pokemon Sword and Pokemon Shield. Read on to learn more.

New Features of Sword and Shield

There are several features from the previous Pokemon series that are not included in the new Pokemon Sword and Pokemon Shield, confirmed by GAME FREAK (the developer of Pokemon series) in an interview.

Perhaps the largest change to Pokemon Sword and Shield is the removal of the National Dex, and Game Freak's decision to not to include all Pokemon that have been released up to this point. While Sword and Shield will still boast an impressive cast of obtainable Pokemon, some of your favorites may have not made the cut. If you are curious to know which Pokemon are confirmed to be availabe in this game, see our list of Pokemon. 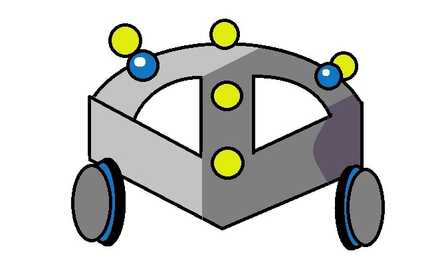 According to Director Shigeru Ohmori, Pokemon Sword and Shield do not have the Exp. Share item. When asked if players need to train each Pokemon for Exp. Points, Ohmori confirmed that every Pokemon in your party will get equal experience automatically as the game progresses. 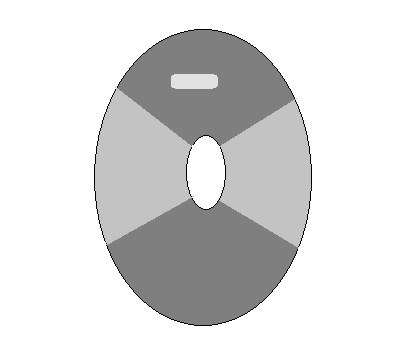 Planning Director Kazumasa Iwao confirmed that Hidden Machines (HMs) are not in the new series either, because he thought that HMs do not fit the concept of Sword and Shield.


We didn’t have them in Sun and Moon, and this time around, we didn’t feel it really matched the concept, especially with the Wild Area and wanting to have this higher degree of freedom. The player can kind of choose how they want to engage with the gameplay. Having the more HM-based elements, we didn’t feel it really matched the game, so this time around they’re not in it, Iwao said in an interview. 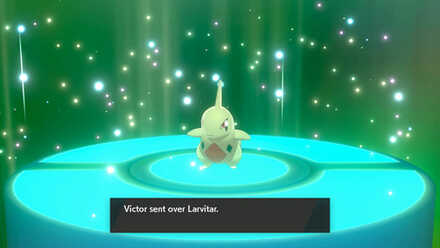 What are Surprise Trades? 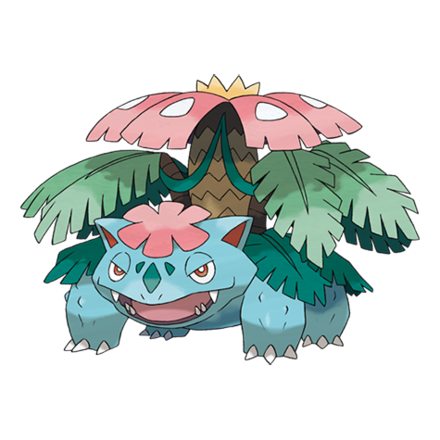 Mega Evolution which was seen in Generation VI, is replaced by Dynamax in the new series. Mega Evolution allowed some species of Pokemon to temporarily evolve into a more powerful form of their max evolution. 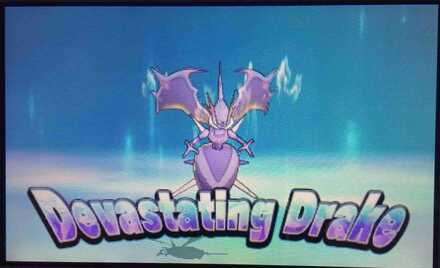 Z-Moves, which are the strongest attack by a Pokemon according to type, is replaced by G-Max Moves, which occur when you go Gigantamax in Pokemon Sword and Shield. 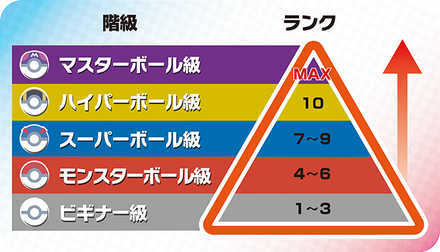 The Rating Battle feature which has been the center stage of in-game competitive battling since Generation 5 games is replaced by Ranked Battles. Ranked Battles' tier system pits players with similar skills into their respective tiers, and rank up as they win more battles or rank down if they lose. This system eliminates mismatches between beginners and experienced trainers.

Each new season, players are placed at one tier lower than what they finished in the last season.

How to Play Ranked Battle

In order for us to make the best articles possible, share your corrections, opinions, and thoughts about 「Removed Features | Pokemon Sword and Shield」 with us!