This guide contains information and locations of all Gigantamax Pokemon appearing in the games Pokemon Sword and Shield. Read on for information about how to encounter each of these Pokemon in Max Raid Battles.

What are Gigantamax Pokemon?

A Step Up from Dynamax 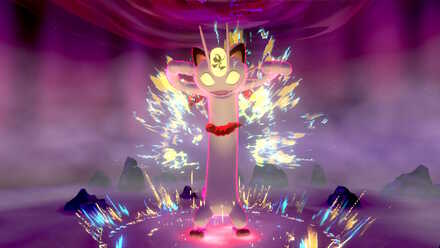 Gigantamax is a phenomenon in the Galar region wherein Pokemon change into a new, mega-sized form. Their HP is boosted, and their moves turn into powerful Max Moves, shared with Dynamax Pokemon, or G-Max Moves, which are unique to each Gigantamax Pokemon.

Differences between Dynamax and Gigantamax Pokemon 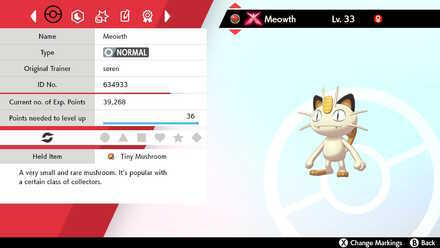 Even if a Pokemon species has a Gigantamax Form, not every member of that species can Gigantamax. You'll need to find a Gigantamax Pokemon from a Max Raid Event, by giving your Pokemon Max Soup to unlock its Gigantamax potential.
How to Gigantamax Your Pokemon

Where to Find Gigantamax Pokemon 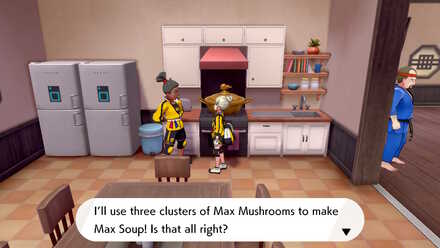 In The Isle of Armor DLC, a new feature called Max Soup will allow a Pokemon which previously could only Dynamax to become capable of Gigantamaxing. You'll have to collect three Max Mushrooms around The Isle of Armor to make it.

Although they are rare, Gigantamax Pokemon can appear at Dens around the Wild Area and the Isle of Armor. Try throwing a Wishing Piece into one of the Dens below – if a thick purple beam comes out, you just might have a Gigantamax on your hands!

The following Gigantamax Pokemon can only be obtained via The Isle of Armor DLC, or by trading with another player.

The following Gigantamax Pokemon can be found in the Galar Region, without trading or purchasing The Isle of Armor DLC.

The following Gigantamax Pokemon have currently appeared in the game. Check back as new Gigantamax forms continue to appear!

Register as a member and get all the information you want. (It's free!)
Login
Opinions about an article or post go here.
Opinions about an article or post
We at Game8 thank you for your support.
In order for us to make the best articles possible, share your corrections, opinions, and thoughts about "List of Gigantamax Pokemon and How to Get Them" with us!
When reporting a problem, please be as specific as possible in providing details such as what conditions the problem occurred under and what kind of effects it had.