Access Pokemon Boxes on the Road | Pokemon Sword and Shield 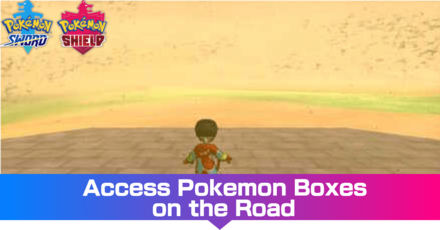 Pokemon Boxes have been made much easier to access than before in the games Pokemon Sword and Shield. Read on to learn how and where you can access the Pokemon Boxes and more details.

What are Pokemon Boxes?

Pokemon Boxes allow trainers to store Pokemon outside of the main party they intend to use for battles.

In previous titles, access to Pokemon Boxes was completely restricted to the terminals available in Pokemon Centers. However, players can now access all their Pokemon Boxes on the fly just by opening the menu.

Conditions for Using Boxes on the Road 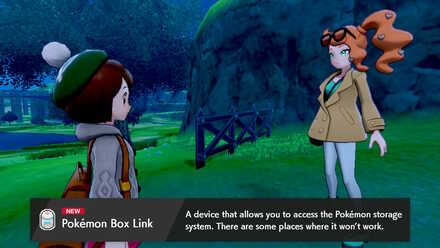 This feature is unlocked after receiving the Pokemon Box Link item from Sonia before entering the Wild Area before Motostoke. Before receiving this item, you'll only be able to move Pokemon in and out of Boxes at a Pokemon Center by accessing the Rotomi terminal.

When Catching a New Pokemon 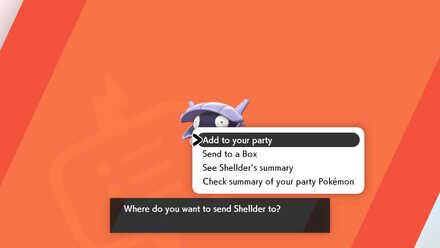 When Can I Use a Pokemon Box? 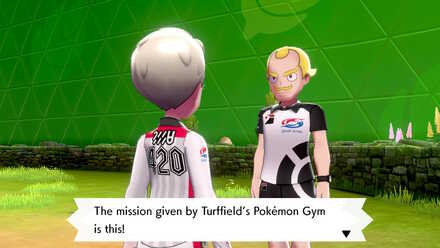 Register as a member and get all the information you want. (It's free!)
Login
Opinions about an article or post go here.
Opinions about an article or post
We at Game8 thank you for your support.
In order for us to make the best articles possible, share your corrections, opinions, and thoughts about "Access Pokemon Boxes on the Road" with us!
When reporting a problem, please be as specific as possible in providing details such as what conditions the problem occurred under and what kind of effects it had.