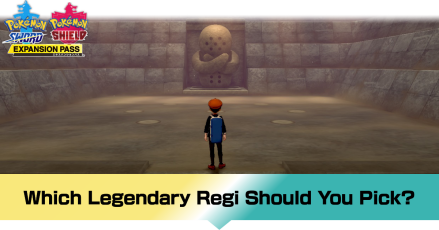 This article is about which of the two new Legendary Titans should you pick in The Crown Tundra. Read on to learn whether Regieleki or Regidrago is the better choice!

Regieleki is a Fast Sweeper

Regieleki's base 200 Speed Stat immediately stands out, and it is now the fastest Pokemon in the game - beating Deoxys' Speed Form base 180 Speed Stat and Ninjask's base 160 Speed stat. It also boasts respectable base 100 Attack and Special Attack, making it a potentially good sweeper.

Although its Transistor Ability gives its Electric-type attacks some much-needed punch, Regieleki has a rather shallow movepool and lacks any coverage moves to handle Grass and Ground-type Pokemon.

Regidrago is a Mixed Attacker with Great HP

Regidrago has high base 200 HP, which is just fifty five points lower than Blissey. Despite this, it has low defenses which means it may have a difficult time taking hits despite its high HP.

Fortunately, Regidrago has a great 100 base Attack and Speed. It can also learn Dragon Dance, which means you can use this legendary titan as a bulky setup sweeper! 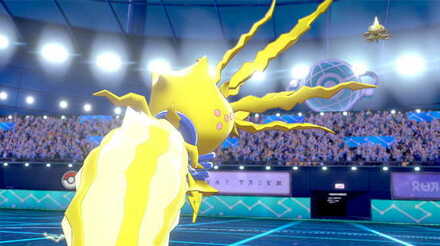 Despite its shallow movepool, we recommend getting Regieleki as its high speed combined with great mixed attacking stats make it an attractive choice for a revenge killer or offensive pivot.

The fact that Regieleki can outspeed many Choice Scarf users naturally mean you can put the pressure against your opponent by simply having it on your team!

Which Legendary Regi Did You Pick? 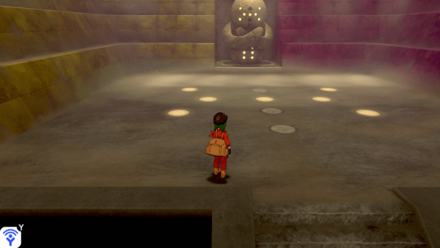 To get Regieleki, you need to set up the pattern of the lights in the ruins like the one on Regieleki's head. 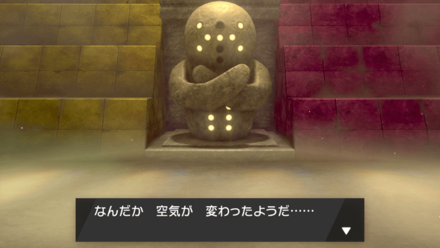 When done correctly, the ruins will shake and you can battle Regieleki after inspecting the statue.
Regieleki - Evolution and Learnset 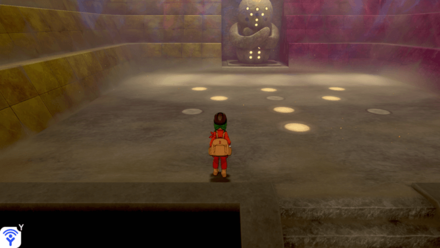 To get Regidago, you need to set up the pattern of the lights in the ruins like the one on Regidrago's face. 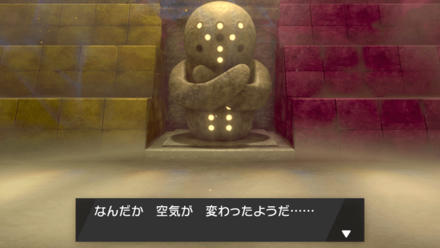 When done correctly, the ruins will shake and you can battle Regidrago after inspecting the statue.
Regidrago - Locations and Learnable Moves

In order for us to make the best articles possible, share your corrections, opinions, and thoughts about 「Regidrago or Regieleki? | Best Regi Pokemon to Choose | Crown Tundra DLC - Pokemon Sword and Shield」 with us!