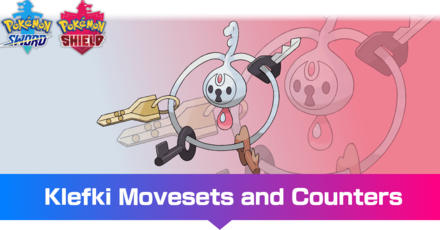 This is a strategy guide for using Klefki in competitive play for the games Pokemon Sword and Shield. Read on for tips on the best Nature, EV spreads, Movesets, and Held Items to use with Klefki, as well as its strengths and weak points. 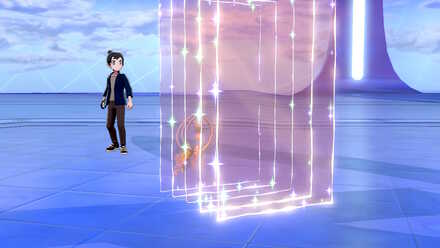 Klefki can lead to set up walls and then switch out when it's done. Klefki's advantage over other Prankster users is that it learns Steel Beam, which drains half of its HP and allows it to deal damage and remove itself from play in one swoop. While others would require switching out directly, with the sent-in Pokemon potentially taking damage, Klefki can use Steel Beam to elegantly excuse itself.

For its Held Item, Light Clay is the one. If you're running it with Substitute, Leftovers can be viable, but this isn't really suggested for a wall-setup lead.

This set works well in a party with Pokemon like Baton Pass Scolipede and Weakness Policy Tyranitar, who need to limit the damage they take with each attack.

Organizing Klefki together with a Baton Pass user and an ace attacker, allowing the Baton Pass user to set up with a protective wall and send their stats to the big hitter, or leading with a Focus Sash user and then switching in to Klefki and using the walls on a Weakness Policy user will get the most out of Klefki's potential.

How to Use Klefki Effectively

Klefki has the advantage of 11 resisted types as a Steel/Fairy type, and together with its Ability Prankster, it can set up both Light Screen and Reflect with priority at the start of a match.

When given Leftovers, it can use Substitute repeatedly to wear down an ace attacker's Dynamax. 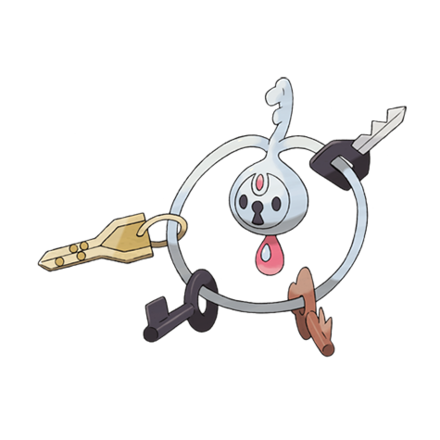 Silence it with Taunt

If you see Klefki on the selection screen together with Dracozolt or Scolipede, you can expect that it will be running a wall building set with Baton Pass, or switching straight into an ace attacker. Placing a Pokemon with Taunt in the lead will limit it to using only Reflect or Light Screen before Taunt hits.

Use Substitute to wear down its walls

Eldegoss and Sableye, like Klefki, are users of the Prankster Ability, allowing them to set up Substitute and waste the turns of Klefki's walls. These Pokemon can also learn Taunt, allowing them to prevent Klefki from setting up one or both of its walls.

Infiltrator can attack through walls

Dragapult holds the Ability Infiltrator, which has the effect of ignoring Reflect, Light Screen, and even Substitute when attacking. Instead of using it against Klefki directly, switch in Dragapult after Klefki leads to put pressure on its allies who expect to take reduced damage.

Best Teammates to Use with Klefki

In order for us to make the best articles possible, share your corrections, opinions, and thoughts about 「Klefki - Moveset & Best Build for Ranked Battle | Pokemon Sword and Shield」 with us!