How to Get Kubfu - Evolution and Learnset | Pokemon Sword and Shield

This is a page on the Pokemon Kubfu, including its learnable moves and where it can be found in Pokemon Sword and Shield. Read on for information on its evolutions, abilities, type advantages, and more. 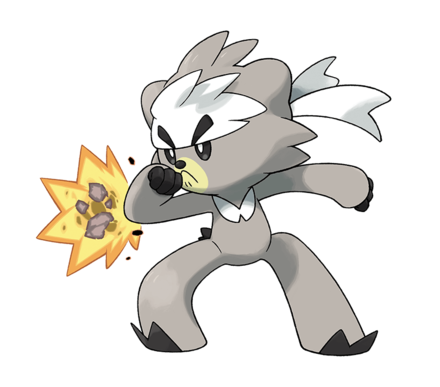 Kubfu is a new legendary Pokemon appearing in The Isle of Armor. It holds an important role in your journey in the Pokemon Dojo under your apprenticeship with Mustard.

Kubfu can evolve to Urshifu which has two different forms; the Single-Strike Style, and the Rapid-Strike Style.

How to Evolve Kubfu into Urshifu

Urshifu and its Forms

Can You Breed Kubfu? 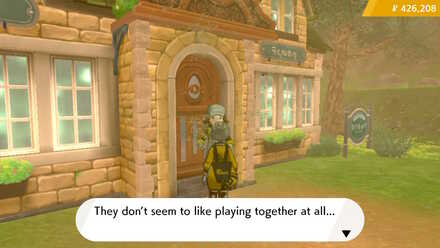 Because Kubfu and Urshifu are Legendary Pokemon in the Undiscovered Egg Group, they cannot breed, and there is no way to breed a Kubfu. Even when placed together with Ditto in the Nursery, Kubfu and Urshifu will be unable to produce an egg.

For now, it seems the Kubfu provided to the player is the only one directly obtainable; however, it is possible to trade, allowing for players to potentially obtain more than one Kubfu.

How to Get Kubfu

Kubfu only appears in the Isle of Armor which is included in the Expansion Pass DLC for Pokemon Sword and Shield. 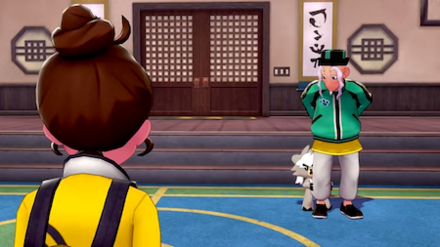 In order to receive Kubfu, you must advance the story in Isle of Armor by clearing 3 trials at the Master Dojo. Before speaking to Mustard after your final trial, saving your game will allow you to reroll for the best possible Nature and IVs if you wish.

How to Get the Best Kubfu

Base Stats of Kubfu

Register as a member and get all the information you want. (It's free!)
Login
Opinions about an article or post go here.
Opinions about an article or post
We at Game8 thank you for your support.
In order for us to make the best articles possible, share your corrections, opinions, and thoughts about "How to Get Kubfu - Evolution and Learnset" with us!
When reporting a problem, please be as specific as possible in providing details such as what conditions the problem occurred under and what kind of effects it had.