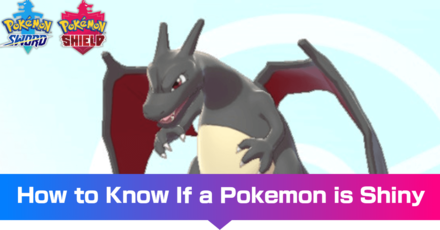 This article will show all the information on how to know if a Pokemon is Shiny, its difference with normal Pokemon and the different kinds of Shiny Pokemon in the game Pokemon Sword and Shield.

What is a Shiny Pokemon 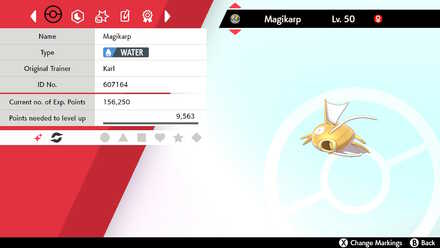 Shiny Pokemon are Pokemon that have a different shade of color from their normal counterpart. Shiny Pokemon were introduced way back in Generation 2.

How to Tell if a Pokemon is Shiny

The difference between Shiny Pokemon and normal Pokemon is the color of the Pokemon and the particle animation when it enters battle.

Shiny Pokemon have a special particle animation when entering the battle so be sure to watch out for this as there are Shiny Pokemon with little to no difference with their non-Shiny variant.

Starting from Generation 8, there are now 2 kinds of Shiny Pokemon. In previous generations of Pokemon, only Star Shinies were available in-game. Generation 8 introduced Square Shinies in the game.

The only difference between the two is the particle animation when they enter battle.

Shiny-locked Pokemon are Pokemon that cannot be obtained by soft-resetting the game.

These shiny-variant Pokemon are obtained either through events or breeding.

Post (0 Comments)
Opinions about an article or post go here.
Opinions about an article or post
We at Game8 thank you for your support.
In order for us to make the best articles possible, share your corrections, opinions, and thoughts about "How to Know if a Pokemon is Shiny " with us!
When reporting a problem, please be as specific as possible in providing details such as what conditions the problem occurred under and what kind of effects it had.