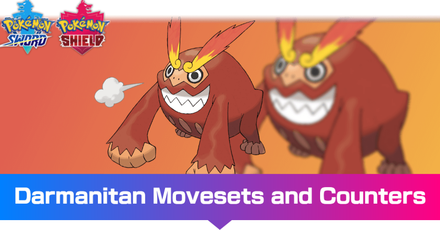 This is a strategy guide for using Darmanitan in competitive play for the games Pokemon Sword and Shield. Read on for tips on the best Nature, EV spreads, Movesets, and Held Items to use with Darmanitan, as well as its strengths and weak points. 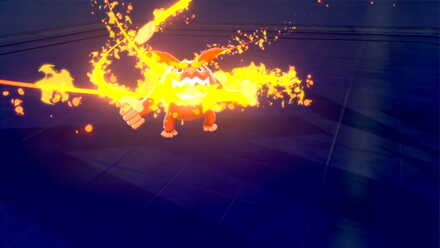 Equipping Choice Scarf will boost Darmanitan's speed, and its Ability Sheer Force will boost the power of its moves, allowing you to deal high damage fast, like its counterpart Galarian Darmanitan.

If you have Choice Scarf equipped, you can use Trick to force the opponent to hold Choice Scarf and prevent an attacker from setting up or a defensive Pokemon from using support moves. After switching items, you'll be able to start using other moves as normal, but be careful as Darmanitan's Speed will return to its original value.

When using Darmanitan simply as a high-speed attacker, U-turn is recommended, so when it's at a disadvantage against its opponent, it can escape while simultaneously dealing damage. 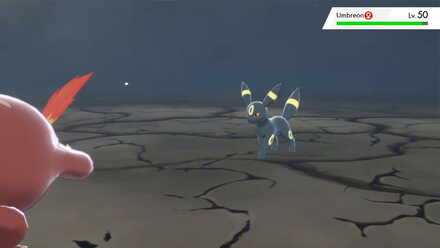 Darmanitan has the unique potential to deal increased damage with Life Orb, which boosts the power of moves, without the cost of losing HP. Due to its Ability Sheer Force, Darmanitan will avoid the effects of taking damage from Life Orb, while still being able to benefit from the power increase.

How to Use Darmanitan Effectively

Moves that have additional effects will reach 1.3x their normal power due to Sheer Force. It is specifically compatible with Flare Blitz, a move which is powerful regardless of the target's type.

And unlike Galarian Darmanitans with Gorilla Tactics, a similar Ability, Darmanitan is not locked to using only one move. 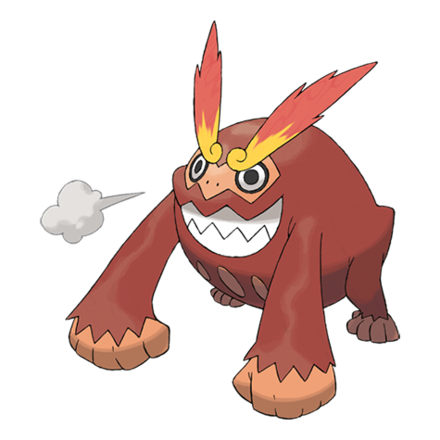 Defensive Pokemon can weather its hits

It is highly recommended that you use defensive Pokemon that can withstand Darmanitan's heavy damage, such as Pokemon with HP-restoring moves and abilities.

Put in something that can take its hit and strike back

Counter with Pokemon that can fight back after being hit. Since Darmanitan does not have strong defensive stats, it is easy to beat it with its weaknesses.

Mimikyu has the opportunity to use Darmanitan to set up, thanks to its Ability Disguise, which will protect it from any attack once. You can use this chance to use Attack-boosting moves such as Swords Dance, and after Dynamaxing, it can take out Darmanitan and be ready for the next Pokemon.

In order for us to make the best articles possible, share your corrections, opinions, and thoughts about 「Darmanitan - Moveset & Best Build for Ranked Battle | Pokemon Sword and Shield」 with us!