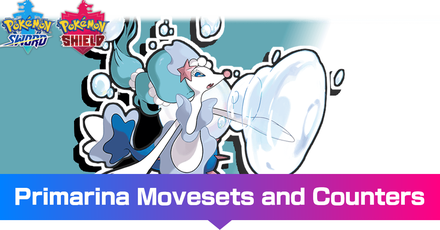 This is a strategy guide for using Primarina in competitive play for the games Pokemon Sword and Shield. Read on for tips on the best Nature, EV spreads, Movesets, and Held Items to use with Primarina, as well as its strengths and weak points. 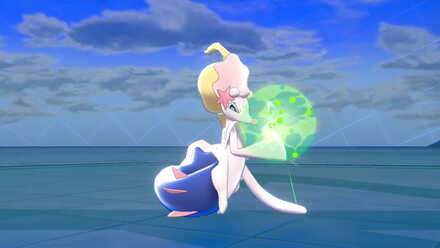 Taking advantage of its already high base stats, Primarina has the ability to break down highly defensive teams. With 72 EVs put into Speed, it can outspeed a Corviknight with 4 EVs in Speed. With its highly variable learnset, it can break some of the hardest walls in the metagame, using Energy Ball to take down the Ground-type Quagsire and Psychic to handle the Poison-type Toxapex. 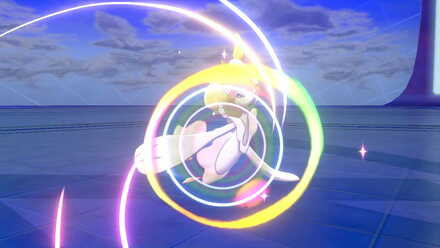 New in this generation, Primarina is able to learn Calm Mind to achieve a similar role that Pokemon such as Suicune, Latias, and Sylveon played in previous games. By placing EVs in its HP and Defense, it becomes a formidable Physical defender, and with Calm Mind, it can hold the line as a Special defender as well.

With Scald, it can inflict Burn to lower its opponent's Attack, and with Moonblast, it has a chance of lowering its opponent's Special Defense. Primarina can choose its moves effectively to prepare itself defensively to deal with either Physical or Special attacks.

Letting Primarina hold Assault Vest will further boost its durability against Special Attacks, allowing it to take more hits and fight for longer.

This set frames Primarina to be tanky. with its EVs allocated to its HP and Defense stats, with some spent on Speed to outspeed some common threats.

How to Use Primarina Effectively

Primarina can use its Special Attack to dish out damage, and its Special Defense to absorb hits. And with a combined 3 weaknesses and 7 resistences, its type combination makes it an ideal defender for a variety of situations, especially switch-heavy defensive battles. It can be switched in against a variety of opponents to lash out with super-effective attacks and lay on the pressure.

Advantageous matchups allow it to set up

As Primarina can learn Calm Mind starting in this generation, it's significantly more able to checkmate its opponent. As it can recover lost HP with Rest, it can become impossible for the opponent to faint it, allowing it to build up and wreak havoc. That said, as its Special Attack and Special Defense are strong from the start, it can also be played effectively even without using setup moves. 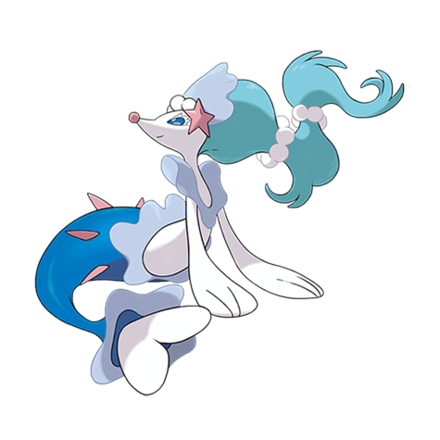 Put on the pressure with Physical attackers

Although Primarina has high base Special Attack and Special Defense, its base Defense is a rather low 74. As long as the Primarinas you're up against are not stacked to handle Physical attacks, you won't have too much trouble bringing in a type-advantaged Physical hitter to take it down.

In order for us to make the best articles possible, share your corrections, opinions, and thoughts about 「Primarina - Moveset & Best Build for Ranked Battle | Pokemon Sword and Shield」 with us!