The Isle of Armor Story Walkthrough | Pokemon Sword and Shield 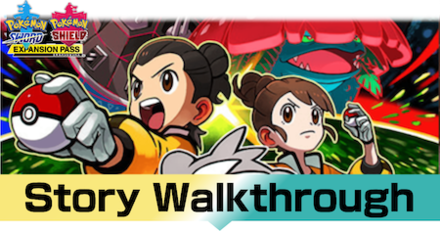 Warning: The final portion of the Isle of Armor story requires you to have cleared the post-game scenario. If you haven't done so yet, check out our guide here!

Story Walkthrough: Part 1 - Getting to the Master Dojo 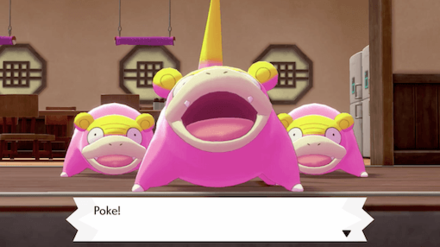 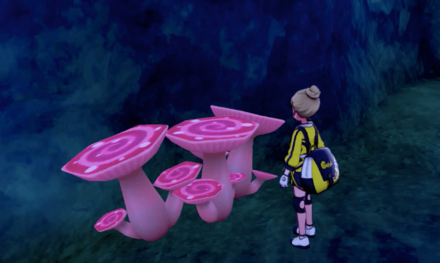 Check Your Map if You Lose Your Way 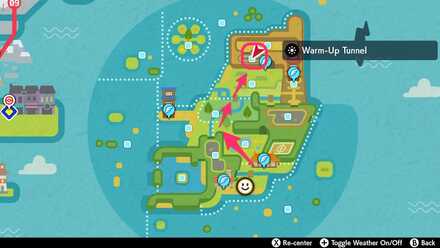 You may find it easy to get lost on the Isle of Armor inititally, so if that happens open up your town map to get a better idea of where you're at. To get to Warm-Up Tunnel, the location of the second trial, head north through the Soothing Wetlands, into the Forest of Focus, and then out to the Training Lowlands where you'll find the entrance to Warm-Up Tunnel.

You Can Rest Your Pokemon in the Master Dojo 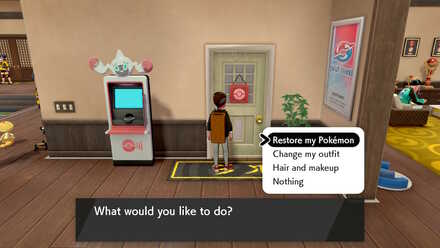 While there are no Pokemon Centers on the Isle of Armor, if you go to the right in the Master Dojo you can rest up by interacting with the door with a Poke Ball on it. 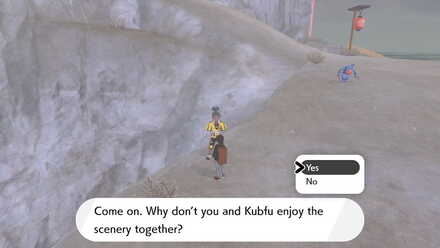 The Towers of Two Fists 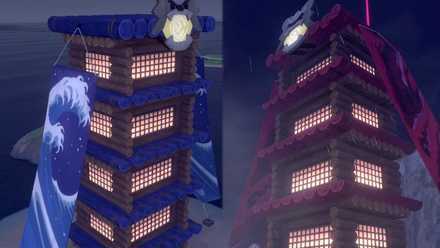 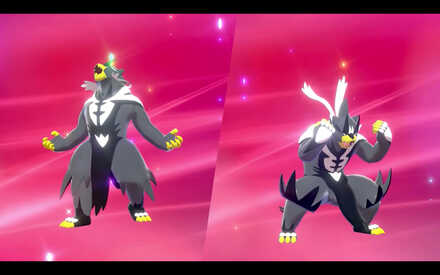 The trainers in each tower have Pokemon over level 65 if you've cleared the Pokemon League in the base game, so in order to level Kubfu up quickly it's recommended you use Exp. Candy obtained from Max Raid Battles so you don't have a hard time.

The Great Search for Nectar 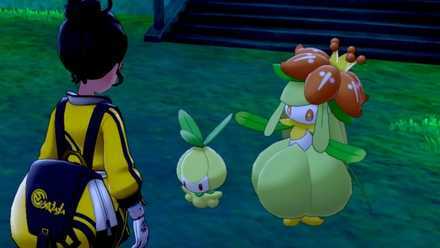 Any Pokemon is Fine Against Vespiquen 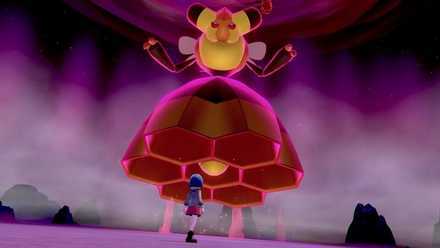 When fighting the Max Raid Vespiquen Urshifu's typing is at a disadvantage against Bug and Flying so feel free to use any Pokemon you want that can exploit Vespiquen's weakness and take it down quickly.

Your Final Battle with Mustard Can Be Tough 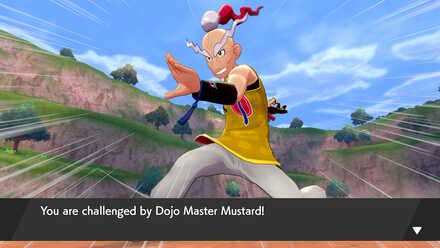 Mustard's Pokemon are all above level 70 so he can be challenging for some players who aren't prepared. He will also Gigantamax his Urshifu, which is the typing that you didn't choose for your own, so make sure you have a strong Fairy or Flying type to hit back. This fight also doesn't require you to bring your own Urshifu, so feel free to use whatever Pokemon you like.

How to Beat Mustard

Things to Do After the Story

Isle of Armor Useful Characters and Their Locations 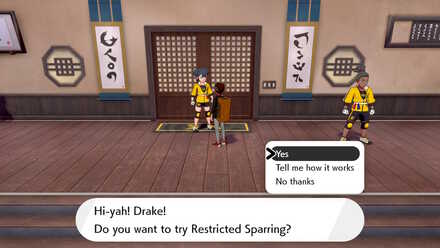 Clearing the story will unlock Restricted Sparring, a challenge similar to the Battle Tower but with a twist: you are limited to one type and can only heal your party twice per run. Clearing a round of Restricted Sparring will net you some BP rewards to spend on other goodies.

Receive a Porygon from Hyde 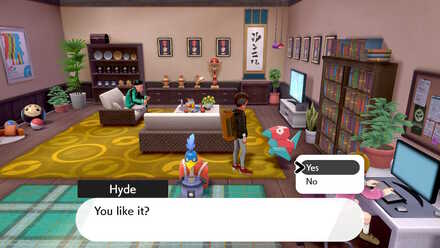 Heading into the room on the right where the Cram-o-matic is, you will see a Porygon that wasn't there previously. Interacting with it and saying Yes will add Porygon to your team. This Porygon comes at level 25, has 3 perfect IVs, a hidden ability, and a random nature.

How to Get Porygon

Gym Leaders Appear on the Isle of Armor 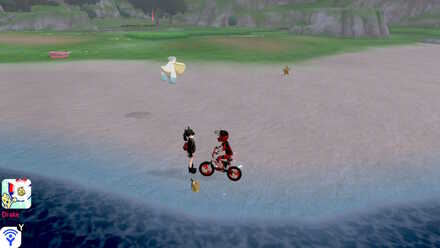 Every day after you clear the story you will be able to run into various Galarian Gym Leaders who you can talk to. You cannot challenge them to a battle here, unfortunately.

Have a Rematch with Mustard 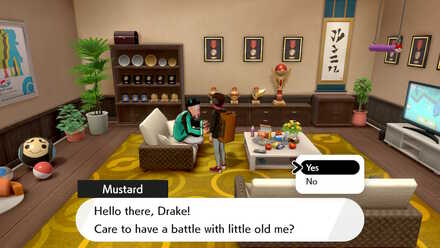 Once per day you can challenge Mustard to another match. His team is exactly the same as it was in the final battle of the story.

Have Hop Show You Unseen Pokemon

Once a day if you speak to Hop, he can offer to show you a Pokemon you haven't seen before. This appears to be limited to Pokemon catchable on the Isle of Armor, so Pokemon like Slowking who evolve through trade don't count and Hop will no longer offer this after a certain pont.

See more comments (5 Comments)
Opinions about an article or post go here.
Opinions about an article or post
We at Game8 thank you for your support.
In order for us to make the best articles possible, share your corrections, opinions, and thoughts about "The Isle of Armor Story Walkthrough" with us!
When reporting a problem, please be as specific as possible in providing details such as what conditions the problem occurred under and what kind of effects it had.