How to Win Max Raid Battles | Pokemon Sword and Shield 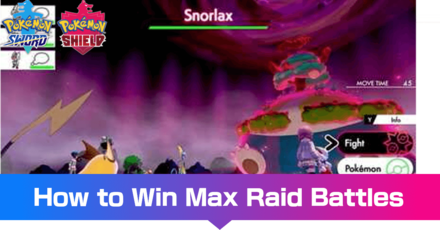 What are Max Raid Battles? 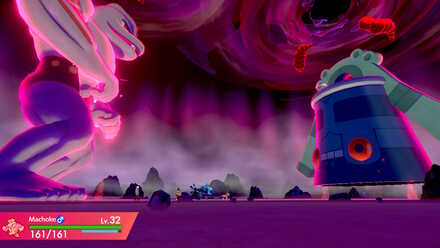 Max Raid Battles are a new feature in Pokemon Sword and Shield where you fight Dynamax Pokemon for big rewards and sometimes even catch Gigantamax Pokemon.

Usually, you're fighting together with NPCs or random online players, but to win against a permanently Dynamaxed foe, you'll need to strategize together to decide who will Dynamax and successfully catch the Pokemon, so doing Raid Battles together with friends is the best way to ensure a successful battle.
How to Max Raid With Friends 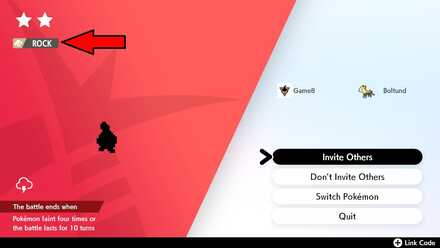 In a Max Raid Battle, each player is only allowed to bring one Pokemon to participate. However, the type of the Pokemon you will be facing is indicated in the top-left corner. Players can refer to these and choose Switch Pokemon to choose a Pokemon with a strong matchup against the opponent's type, which is always recommended

The enemies found in Max Raid Battles are not consistent. They vary depending on the weather and where you are in the Wild Area, so selecting a good type matchup will be the best way to ensure that the battle will go smoothly. 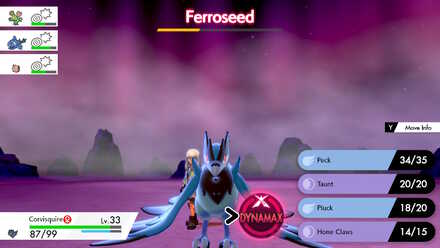 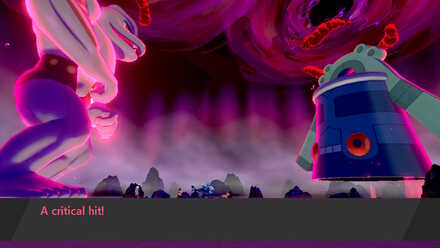 In an offline Max Raid Battle, it's easy to just ignore what your partners are doing and let them deal minor damage while you Dynamax and take the lead. In an online Max Raid, however, teamwork and cooperation are keys for a successful Raid.

Remember that only one of the team members is allowed to Dynamax, so the members of the team should think about who is the best choice to Dynamax, when they should Dynamax, and what order they will attack in so they can support the Dynamaxed Pokemon effectively. The usual choice is the Pokemon who has the hardest-hitting move that takes advantage of the Dynmaxed Pokemon's type weakness. 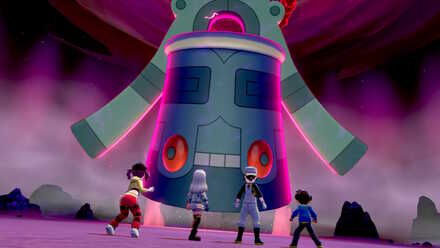 The Pokemon you will be facing will be in a Dynamax (or sometimes Gigantamax) form all throughout the battle. Max Moves and G-Max Moves have status effects which, unlike most regular moves, will occur 100% of the time. For example, the Pokemon can deal damage and boost its stats or lower yours, or change the weather in their favor.

When selecting which Pokemon to use in a Max Raid battle, compare the Type(s) of the opponent to the Max Moves of those types and check the status effects. This can help you choose a Pokemon who will be effective in each scenario. For example, if the Pokemon is Rock-type, it will likely use Max Rockfall, which causes the Sandstorm weather condition, so selecting a Pokemon which takes no damage from Sandstorm (Rock, Ground or Steel-types) could be a good choice. 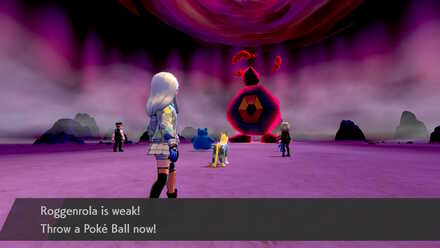 Unlike normal Pokemon battles, you don't have to worry about knocking out the Pokemon and missing your chance to catch it. When the opponent Pokemon's HP runs out in a Max Raid Battle, all players will get the chance to catch it.

Each player can try throwing a Poke Ball in sequence. However, only the player who successfully catches the Pokemon will get to keep it.

In Max Raid Battles, Pokemon who have been KO'd will be revived a few turns later, so even if you get knocked out, the battle hasn't been lost yet.

The battle only ends when: 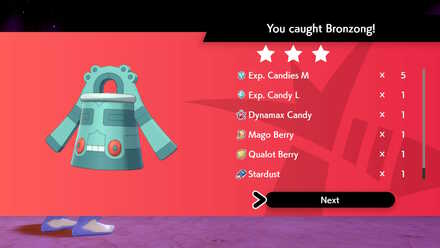 In order for us to make the best articles possible, share your corrections, opinions, and thoughts about 「How to Win Max Raid Battles | Pokemon Sword and Shield」 with us!