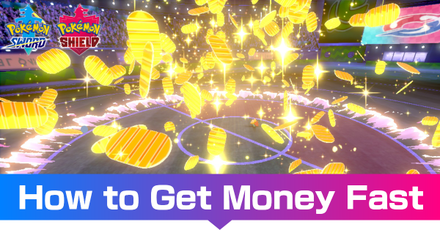 This page will provide you tips & strategies on how to get money (Poke Dollars) as fast as possible in the games Pokemon Sword and Shield. Read on for information about items and moves that can get you quick cash in a flash.

The Basics of Making Money

The items Amulet Coin and Luck Incense have the effect of doubling the number of Poke Dollars earned from a trainer battle. Both of these items exist, but unfortunately their effects do not stack, so there's no point in having more than one of them on one Pokemon in your party at a time.

There are a select few moves that yield the player a few Poke Dollars at the end of the battle. 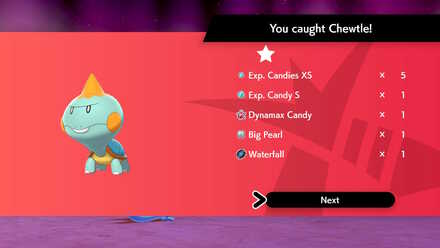 Items received as rewards from Max Raids can be sold as a high price to shops; cash-equivalent items like Stardust and TRs (technical records) are especially choice finds which come up frequently in Max Raid rewards. Keep all the Exp. Candy for your own use and sell the rest for quick cash.

Ways to Earn Money Before the Hall of Fame 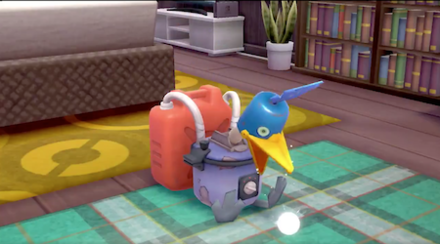 Players who have purchased The Isle of Armor DLC have access to the Cram-o-Matic, a new tool which allows you to combine four Item to make one new Item. As you'll have to save the game with every use, this can take some time, but it's easy to make Items which are more expensive than the sum of their parts. This allows for easy money farming with little effort, and no requirements to train your Pokemon in advance.

Run errands in Stow-on-Side (1 per day) 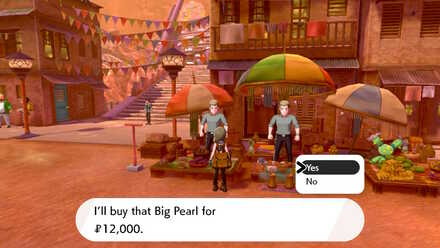 When you talk to the man standing next to the flea market in Stow-on-Side, he will buy a cash-equivalent item from you at a high price once per day. He'll pay a price significantly higher than the standard market price, so be sure to bring the item he wants every day to claim a fat reward.

Ways to Earn Money After the Hall of Fame

After entering the Hall of Fame, you can challenge the Champion Cup again any time at Wyndon Stadium. You can earn a variety of random Poke Ball types and cash-equivalent items each time you win the Champion Cup. 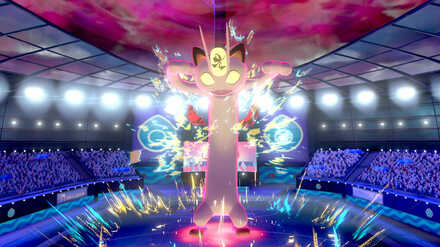 Every time you use Gigantamax Meowth, you have an opportunity to earn heaps of money after the battle. When you use Meowth in each battle of Champion Cup, you can rake in around 30,000 Poke Dollars in a single battle, and have your pockets bursting in just one trip through the Cup.

How to Obtain the Gigantamax Meowth Mystery Gift 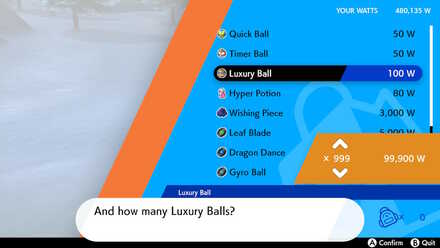 Another way to urn a bit of extra cash is by purchasing Luxury Balls from Watt Traders when you come accross them. Buying 999 and selling them all to a shop can net you about 1.5 million Poke Dollars so if you happen to have some extra Watts on hand go get that dough! 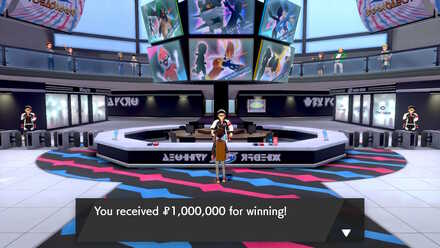 The first time you clear the Galarian Star Trounament you will receive 1 million Poke Dollars. Consecutive runs will earn you less, but combining the money earned by beating the trainers and your reward for winning, you can get roughly 200k~300k per run!

You can also take advantage of the above mentioned Gigantamax Meowth method to earn up to 500k~600k per run.

In order for us to make the best articles possible, share your corrections, opinions, and thoughts about 「How to Get Money (Poke Dollars) Fast (Crown Tundra Updated) | Pokemon Sword and Shield」 with us!