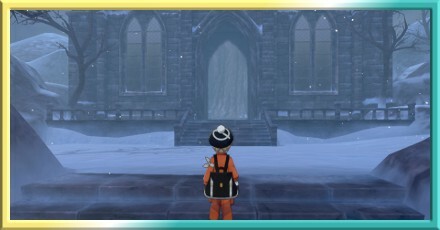 This is a list of Pokemon that appear in the Crown Shrine area in the Crown Tundra DLC for the games Pokemon Sword and Shield. Read on for information on which Pokemon appear there, obtainable items, and more.

All Items, Characters and Important Locations 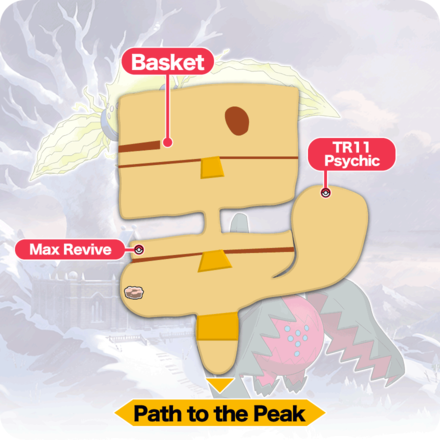 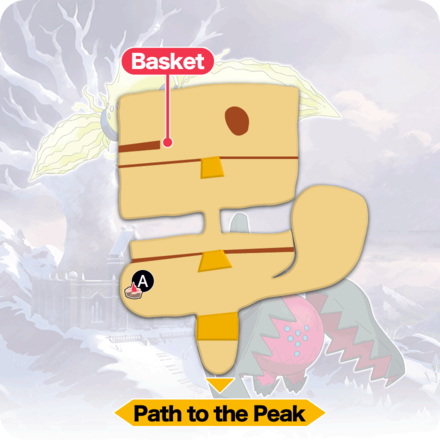 The Crown Shrine area only has a single Pokemon Den for Max Raid Battles, and this is the only way to find Pokemon here outside of the story quest.

While there are no Set Location Encounters in the Crown Shrine area, you fight Calyrex in its Rider forms here during the Story of The Crown Tundra.

There are no Visible Encounters in the Crown Shrine area.

There are no Random Encounters in the Crown Shrine area.

Register as a member and get all the information you want. (It's free!)
Login
Opinions about an article or post go here.
Opinions about an article or post
We at Game8 thank you for your support.
In order for us to make the best articles possible, share your corrections, opinions, and thoughts about "Crown Shrine Map and Obtainable Pokemon" with us!
When reporting a problem, please be as specific as possible in providing details such as what conditions the problem occurred under and what kind of effects it had.