This is a guide to the Economic Stimulation Request in Monster Hunter Rise (MH Rise). Learn how to complete this request, and the rewards for completing it.

How to Get a King Rhino

There are five King Rhinos available in Flooded Forest, but you only need one.

The easiest to get is the King Rhino labeled 1 on the Map above. Simply use the Great Wirebug south of the main camp to quickly reach the King Rhino. Keep in mind that you may need to try a few times before getting a King Rhino as Royal Rhinos are more common. 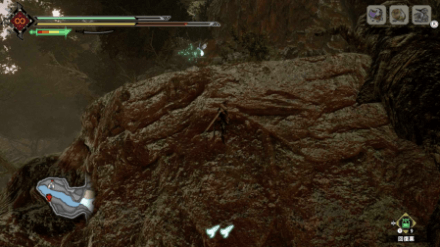 How to Get Three Rock Roses

There are five Rock Roses available in Sandy Plains. Grab the first three labeled on the Map below to complete the requirements.

For the second and third Rock Rose, it's quicker if you already have the Sub-camp unlocked, so be sure to unlock the Sub-camps for this Map in advance to make the Request easier to knock out in one go.

How to Unlock All Sub-Camps 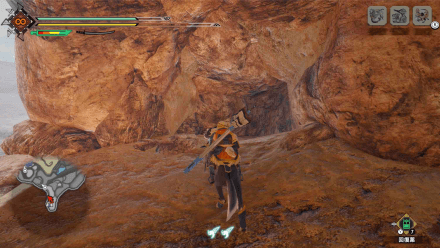 There's an opening on the left side of the main camp. Go through that to get to the first Desert Rose.

Desert Rose #2: Fast Travel to Sub-camp 1, Then Use Great Wirebug 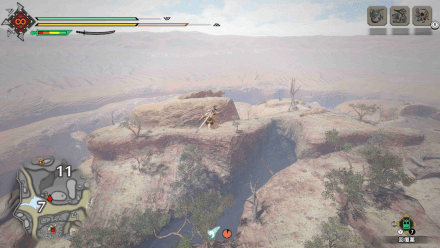 For this one, fast travel to Sub-camp 1. From there, use the Great Wirebug on the building behind the camp to get to Desert Rose #2 quickly. However, make sure to use a Wirebug of your own mid-flight because you'll go to the lower level otherwise. 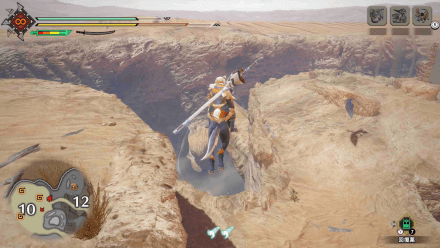 From there, ride through the top left of Area 10, which leads to Area 12 where Desert Rose #3 is located. It's quite a large gap, so ride on your Palamute for a faster trip.

How to Get Three Bismuth Prisms

Like the others, there are five Bismuth Prisms in Lava Caverns, via a specific Mining Spot known as Iridescent Ore. Go for the first three as shown on the Map.

This one is much easier if you have Sub-camp 2 unlocked first to allow for starting the Request right away from that spot.

How to Carry Heavy Items 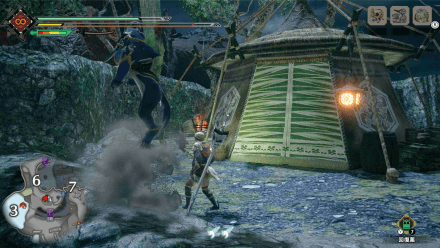 Iridescent Ore #1 is at the north side of Sub-camp 2, so fast travel there if you have it! 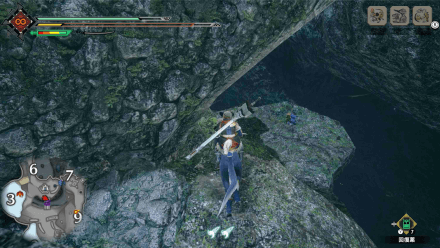 Iridescent Ore #2 is south of Sub-camp 2, under the broken stone bridge. 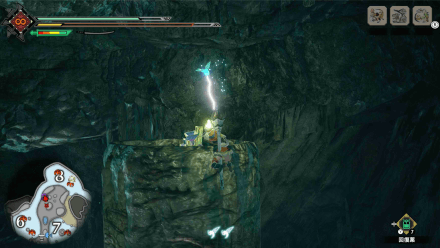 From there, head to the lower layer for Iridescent Ore #3. It's on top of a stone pillar, so remember to look up!

Should You Complete Economic Stimulation?

Register as a member and get all the information you want. (It's free!)
Login
Opinions about an article or post go here.
Opinions about an article or post
We at Game8 thank you for your support.
In order for us to make the best articles possible, share your corrections, opinions, and thoughts about "Economic Stimulation Request and Rewards | Monster Hunter Rise" with us!
When reporting a problem, please be as specific as possible in providing details such as what conditions the problem occurred under and what kind of effects it had.