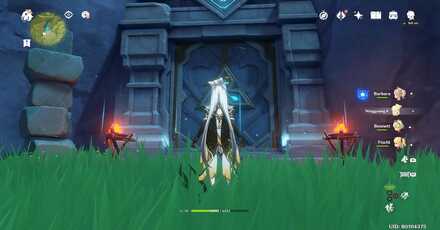 Adventure Rank Ascension 1 is a World Quest in Genshin Impact. Learn how to unlock this Quest and where it is found, as well as its rewards and a full walkthrough for completing the Quest. 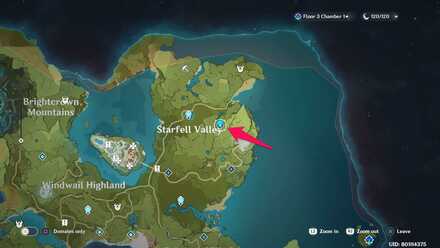 The Adventurers' Guild has posted an emergency relic commission. The performance of the adventurer that takes up the challenge will affect their ranking within the guild. Take your next step towards the stars and the abyss. 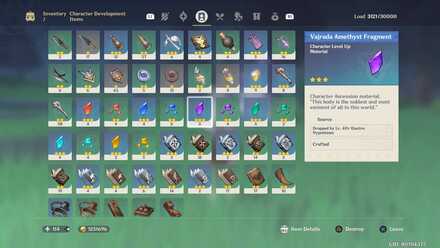 This quest is required for you to be able to further progress in the world of Genshin Impact. Completing this quest will increase your World Level, making enemies in the world stronger, but at the same time make them drop rare materials for you to use for character progression.

Make Sure to Bring Cryo and Pyro Characters

In this Domain, the strongest enemies will either have a Cryo or Pyro weakness. Bring both of these elements with you and you will have a significantly easier time!

How to Beat the Electro Hypostasis

To clear the Domain you will need to defeat the Electro Hypostasis in a boss battle. This can be tough if you have never fought against one before. Dodge its attacks while memorizing its patterns until its core becomes vulnerable then strike it! Physical attacks are the least effective against the core, use Cryo and Pyro attacks as they are the most effective out of the other elements.

I think my game glitched, bit I'm atthe end and it says "opponents defeated:8/9" but theres no 9th thing. I play on ps4, if that helps

Register as a member and get all the information you want. (It's free!)
Login
Opinions about an article or post go here.
Opinions about an article or post
We at Game8 thank you for your support.
In order for us to make the best articles possible, share your corrections, opinions, and thoughts about "Adventure Rank Ascension 1 World Quest Walkthrough and Rewards" with us!
When reporting a problem, please be as specific as possible in providing details such as what conditions the problem occurred under and what kind of effects it had.