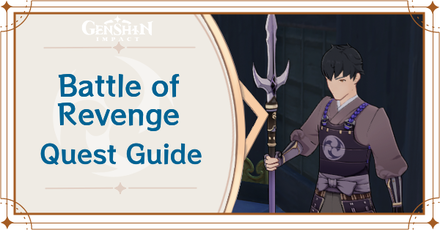 How to Unlock Battle of Revenge 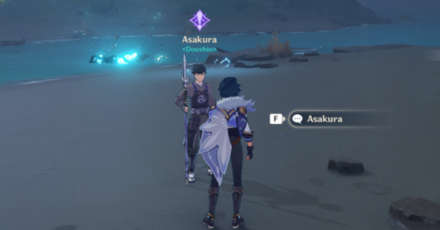 Complete An Art to Be Honed 4 Times

You will need to get Asakura's Commission ''An Art to Be Honed'' at least four times to be able to activate the quest.

Set Your Preferred Region to Inazuma 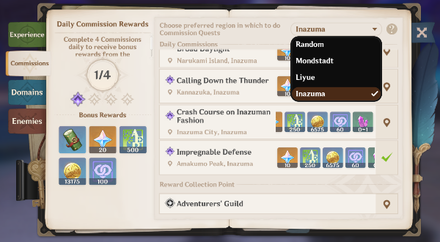 Though getting the quest is completely RNG, you can at least center all your quests around the Inazuma region. This way, you have a better chance of repeating the required commision amount! 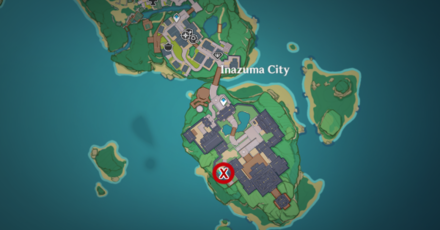 Once you have repeated the Commission 4 times, talk to Asakura in Inazuma City to activate the quest! He can be found inside the Shogun's palace, by a gate.

Battle of Revenge Walkthrough and Rewards

Asakura has discovered the Kairagi's whereabouts. The time has come for a rematch to reclaim his weapon...

Bring a Good DPS to fight the Nobushi 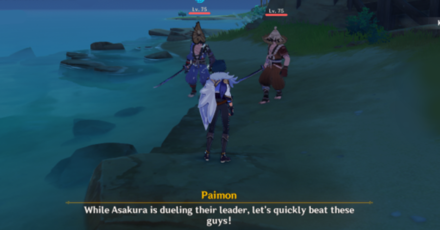 You will have to fight a number of Nobushi: Hitsukeban, Nobushi: Kikouban and Nobushi: Jintouban throughout the quest, so make sure to have a good DPS character in order to proceed with the quest smoothly!

Register as a member and get all the information you want. (It's free!)
Login
Opinions about an article or post go here.
Opinions about an article or post
We at Game8 thank you for your support.
In order for us to make the best articles possible, share your corrections, opinions, and thoughts about "Battle of Revenge World Quest Walkthrough and Rewards" with us!
When reporting a problem, please be as specific as possible in providing details such as what conditions the problem occurred under and what kind of effects it had.