After the Storm World Quest Walkthrough and Rewards | Genshin Impact 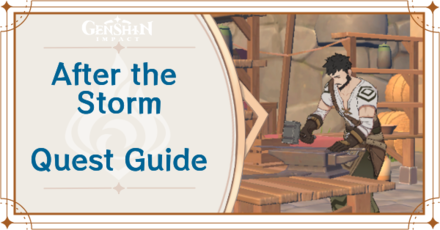 After the Storm is a World Quest in Genshin Impact. Learn how to unlock this Quest and where it is found, as well as its rewards and a full walkthrough for completing the Quest.

After the Storm Basic Information 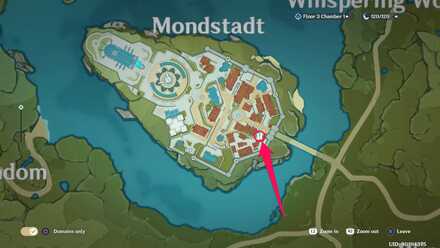 After the Storm Walkthrough and Rewards

After Dvalin was cleansed, access to Stormterror's lair has been restored. Wagner would like to go there to look for precious Crystal Ore...

After the Storm Objectives

After the Storm Tips & Strategies

Mark the Given Locations 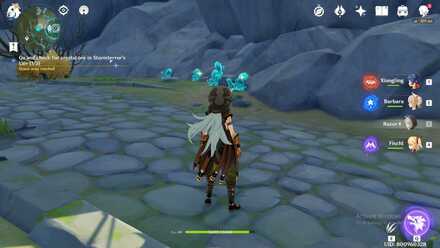 This is a rare opportunity where a quest gives you an exact location to farm Crystal Chunks. Mark the area so you can return and farm yourself some crystals later on.

Register as a member and get all the information you want. (It's free!)
Login
Opinions about an article or post go here.
Opinions about an article or post
We at Game8 thank you for your support.
In order for us to make the best articles possible, share your corrections, opinions, and thoughts about "After the Storm World Quest Walkthrough and Rewards" with us!
When reporting a problem, please be as specific as possible in providing details such as what conditions the problem occurred under and what kind of effects it had.