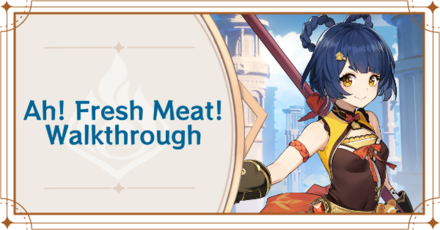 Ah, Fresh Meat! is a World Quest in Genshin Impact. Learn how to unlock this Quest and where it is found, as well as its rewards and a full walkthrough for completing the Quest.

By finishing “Ah, Fresh Meat!“, Travelers can obtain the recipe for Goulash. 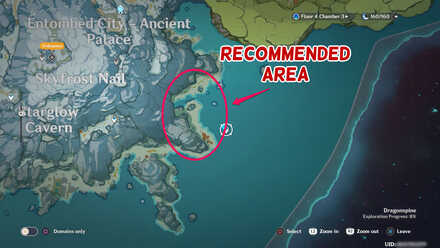 You can gather Chilled Meat from Frozen Boars easily by heading to the coastline near the eastern most waypoint in Dragonspine. 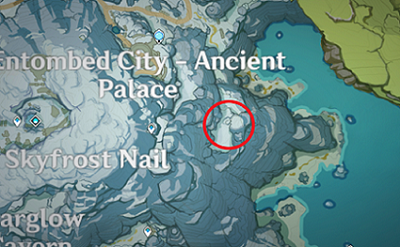 The Great Snowboar King can be encountered just a ways southeast of the Statue of the Seven in Dragonspine.

You can earn 3 Achievements from the Great Snowboar King battle. One for defeating it, one if one of your party members is defeated, and another one by defeating it while in berserker mode.

Do I need to fight the boar boss to finish the quest? Cause I fought it earlier and even made the food but it still won’t complete the quest :/

>>1 i belive it was "Whoa, Chill Out" achievement

Register as a member and get all the information you want. (It's free!)
Login
Opinions about an article or post go here.
Opinions about an article or post
We at Game8 thank you for your support.
In order for us to make the best articles possible, share your corrections, opinions, and thoughts about "Ah, Fresh Meat! World Quest Walkthrough and Rewards" with us!
When reporting a problem, please be as specific as possible in providing details such as what conditions the problem occurred under and what kind of effects it had.