Which Starter Pokemon Should You Choose? | Pokemon Sword and Shield

This page details the difference between the three Starter Pokemon in the games Pokemon Sword and Shield. Read on for details about our recommendation for which Starter Pokemon to pick, and tips for acquiring the perfect Starter Pokemon, as well as the Starters' evolutions.

Which Starter Pokemon Would You Choose?

Which Starter Pokemon Should You Choose? 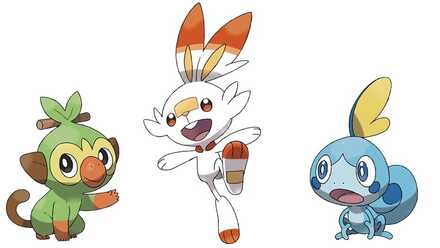 Game8 recommends Sobble as our top pick completing the story. As it learns the valuable Water Pulse from Level 12, a 60-power attack with a chance of confusing its target, Sobble will be strong in the early part of the game.

Use a Rookidee to deal with Grass types

When selecting the water Pokemon Sobble, players will have a harder time dealing with Grass types, including the Gym Leader of the game's first Gym, Milo. Be sure to train up a Rookidee, a Flying type, to handle pesky Grass types.

But choosing your favorite isn't so bad either

Although we recommend choosing Sobble, there won't be any major problems with simply choosing your favorite of the three. The difficulty of the story won't be significantly affected by your decision.

Resetting Your Game to Get the Perfect Starter

Steps for Getting the Perfect Starter

It will take about 15 minutes of regular gameplay to reach the point where the Starter Pokemon are available. Check our walkthrough for advice on proceeding through the start of the game.

Getting to the 1st Gym (Part 1) - Walkthrough

Things to watch out for 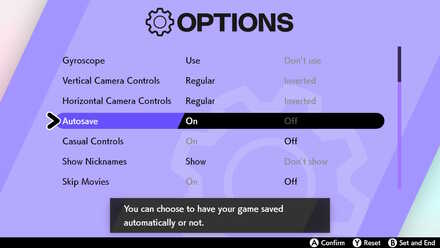 Be sure to turn the Autosave Option to Manual

Recommended Natures for each Starter Pokemon

Having a Nature which hurts a Pokemon's Speed is unadvisable in any situation. We'd especially recommend avoiding any of these Natures in your Starter Pokemon.

The table below lists all the evolutions of each Starter Pokemon. 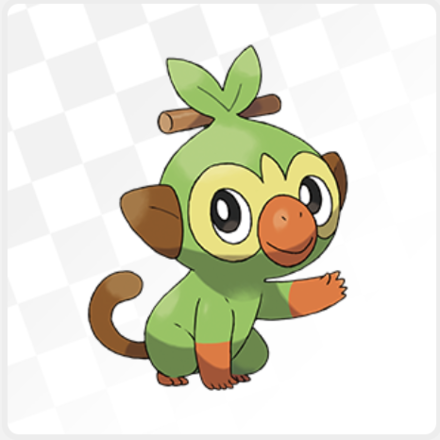 Its Attack is significantly higher than the other two Starters

Grookey leads the pack in Attack with its excellent Attack Base Stat. Its Speed may be slow compared to the others, so be sure to balance this out when training it, and Grookey can prove to be an essential asset on your team. 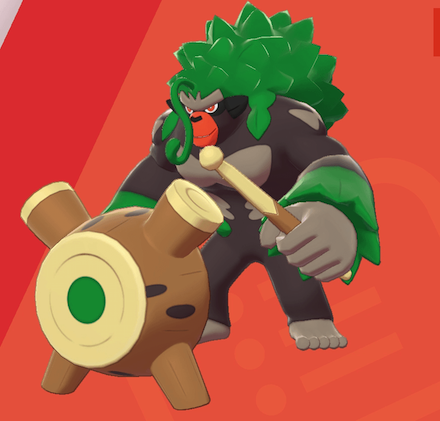 Grookey's final evolution, Rillaboom. As a solely Grass-type Pokemon, it has a few weaknesses to deal with, but with its well-rounded Base Stats, it's guaranteed to be fairly reliable and easy to use on any team. 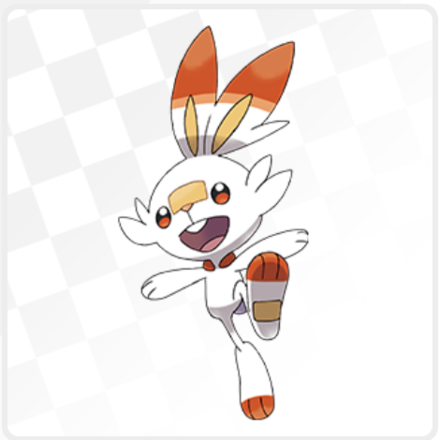 Its Attack and Speed combination soar ahead

Scorbunny learns the valuable Nitro Charge at Level 19, a move which both deals damage and increases the user's Speed. As a Fire type, it's super effective against the first Gym Leader, Milo, which makes it a highly useful Pokemon for proceeding through the start of the game. Its Attack and Speed both increase rapidly, so as long as its Level is at least as high as the opponent's, it can quickly burn through an enemy team. 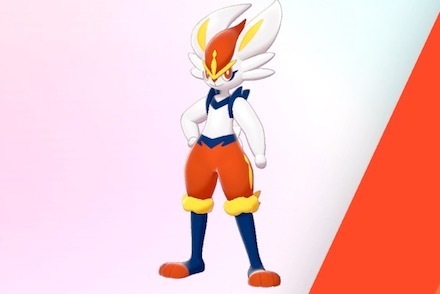 Scorbunny's final evolution, Cinderace. Its exclusive move, Pyro Ball, has an extremely high power of 120, with no clear disadvantages. 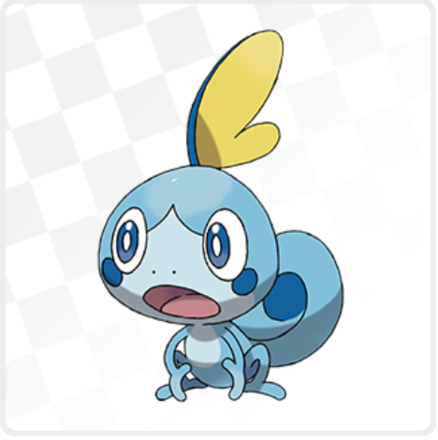 Water Pulse is a savior in the early game

Sobble is able to use Water Pulse, an attack with 60 power and a chance of inflicting confusion. Aside from the difficulty of clearing the first Gym, we recommend Sobble for his consistency throughout the early part of the game. 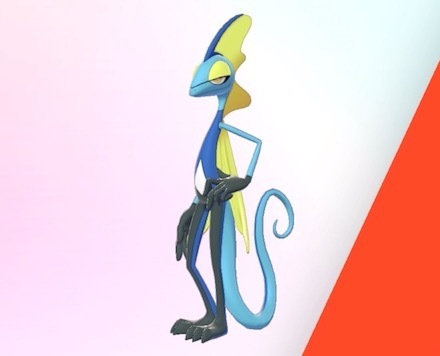 Sobble's final form, Inteleon. With a combined high Special Attack and Speed, Inteleon is a rare pure-Water type within a commonly-mixed type. Its role as a straight shooter of Water moves make it a useful ally we can gladly recommend adding to your party.

Post (2 Comments)
Opinions about an article or post go here.
Opinions about an article or post
We at Game8 thank you for your support.
In order for us to make the best articles possible, share your corrections, opinions, and thoughts about "Which Starter Pokemon Should You Choose?" with us!
When reporting a problem, please be as specific as possible in providing details such as what conditions the problem occurred under and what kind of effects it had.