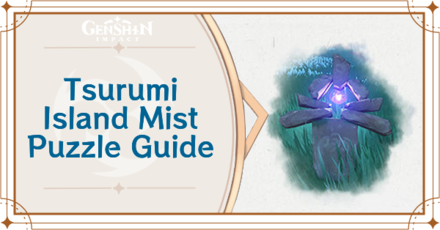 The fog on Tsurumi Island will keep coming back while you play through the Through the Mists quest in Genshin Impact. Learn how to remove the Tsurumi Island fog completely, how to use Stormstones for the fog in Autake Plains, and other information in this guide!

How to Remove Tsurumi Island's Fog

Complete the Through the Mists Quests 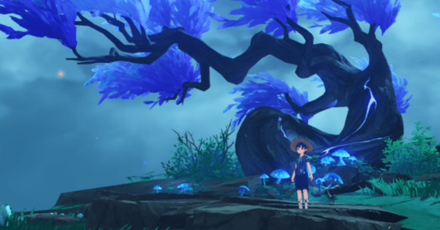 Do the Daily Tsurumi Island Quests

You can clear the fog and mist temporarily by completing the ''A Particularly Particular Author'' quest. To clear the fog permanently though, you would have to complete the whole ''Through the Mists'' quest series!

The quests in the Tsurumi Island series are time-locked, meaning you'll have to wait for Server Reset before getting the next quest. Start the series as soon as possible to finish it quickly!
All Through the Mists Quest Guides

Why Did the Fog Come Back? 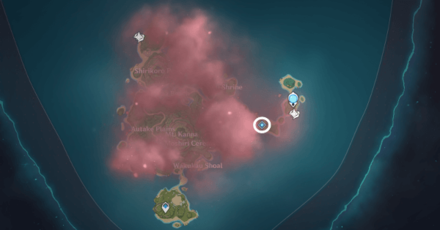 The Fog Comes Back with Each Quest

Tsurumi Island's fog comes back the day after you complete a Through the Mists quest. You simply have to go through the Stone Gate near the Statue of the Seven to clear the fog again and make progress on the quest series!

How to Clear the Fog in Autake Plains 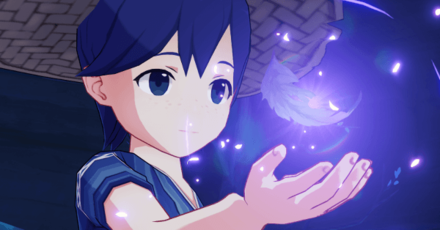 Complete The Sun-Wheel and Mt. Kanna

You can still explore Autake Plains!

You can still explore Autake Plains as you're going through the quests. Simply use the Stormstones in the area and stick to them to avoid getting los in the fog! 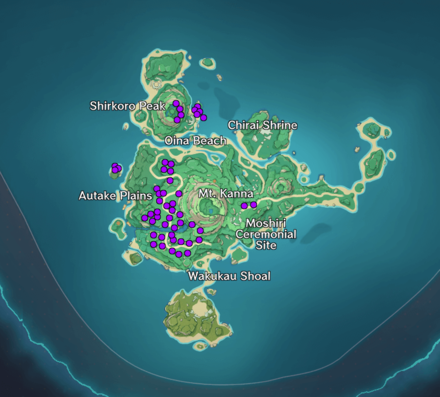 The Stormstones in Autake Plains are part of Chise's Ghost Request. For the locations of other interesting features on Tsurumi Island, take a look at our guide!
Tsurumi Island Map & Puzzles Guide 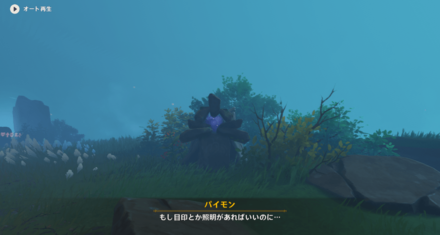 Stormstones are an Inazuma feature only found in Tsurumi Island. When active, they light up a small portion of the area around them, making them useful for exploring Tsurumi Island while the fog isn't completely cleared yet!

How to Use Stormstones

You activate Stormstones by using Electro Attacks on them. Because these are essential for exploring Tsurumi Island's foggy areas, we recommend having at least one Electro character in your party!
List of Electro Characters

Don't Stay in the Fog and Mist 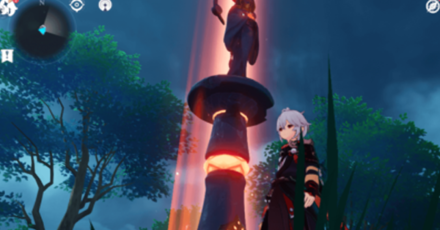 Staying in the mist in Tsurumi island for too long will teleport you back to a certain location. It takes about 10 seconds in the fog before you're teleported back,

During the early stages of Tsurumi Island, you will be returned back to the Statue of the Seven. Meanwhile, the fog in Autake Plains will send you either to the waypoint in Autake Plains or the one in Wakukau Shoal.

In order for us to make the best articles possible, share your corrections, opinions, and thoughts about 「How to Remove the Fog and Mist on Tsurumi Island | Genshin Impact」 with us!