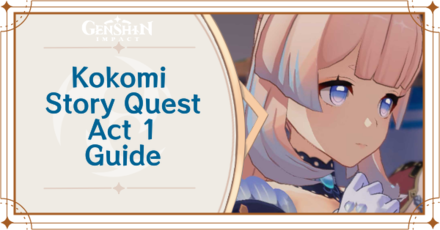 Warriors' Dreams Like Spring Grass Renewing is Kokomi's Story Quest in Genshin Impact. Learn how to unlock this Quest and where it is found, as well as its rewards and a full walkthrough for completing the Quest.

Kokomi's story quest is permanently available after September 21, 2021 during the second phase of Version 2.1 of Genshin Impact. 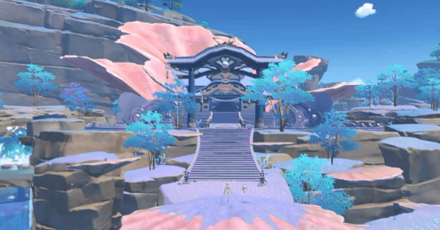 The war is over, and you have received a letter from Kokomi, saying that Watatsumi Island is going to hold a Victory Feast, and that she would like you to attend. However, when you arrive on Watatsumi Island, you find that not all is right with the world here... 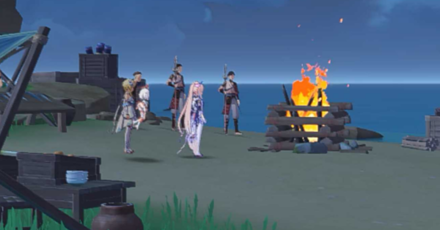 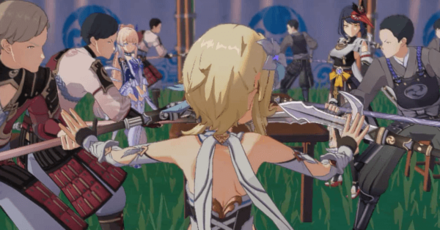 You have agreed to meet Kokomi near Sangonomiya Shrine. Time to move out. 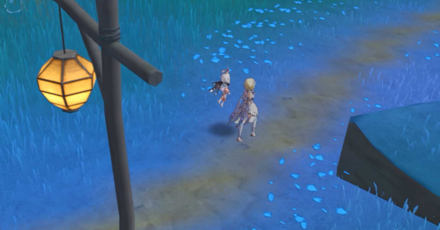 Go to the site of the Victory Banquet with Kokomi and listen to her speech. 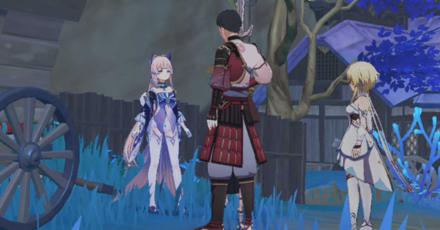 You hurry towards the site where the peace talks are to begin. What will the future of the Watatsumi Island and the Shogunate look like?

Register as a member and get all the information you want. (It's free!)
Login
Opinions about an article or post go here.
Opinions about an article or post
We at Game8 thank you for your support.
In order for us to make the best articles possible, share your corrections, opinions, and thoughts about "Kokomi Quest Guide | Warriors' Dreams Like Spring Grass Renewing Story Quest Walkthrough and Rewards" with us!
When reporting a problem, please be as specific as possible in providing details such as what conditions the problem occurred under and what kind of effects it had.