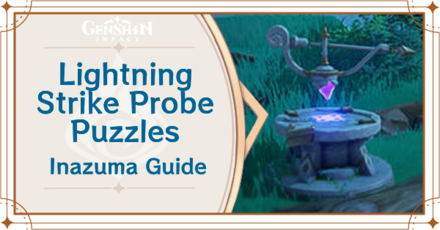 What is a Lightning Strike Probe? 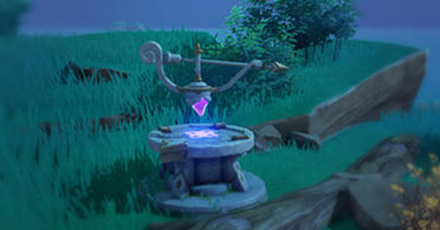 The Lightning Strike Probe is a ruin device that points to sources of Electro, with a compass and needle. It can only be found in the Inazuma region after Version 2.0.
View Inazuma Map Guide

Point the Needle with Electro 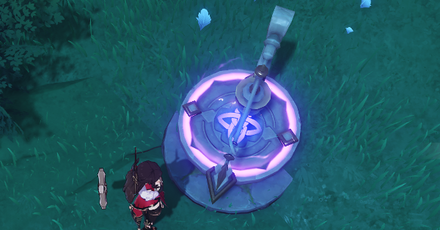 To solve Lightning Strike Probe compass puzzles, you must point the needle to the arrow pointing outward on the base. If the base glows Electro, that means you have successfully solved the puzzle!

Use Electrogranas or Beidou's Elemental Skill 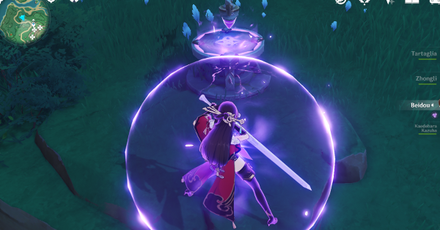 You can also summon an Electrograna to have a Lightning Strike Probe follow you. In addition, using Beidou's Elemental Skill will let you position the needle to where you are standing!

Sometimes Electro Seelies can also help you point the needles, although sometimes they also need precise timing as some of them go around Lightning Strike Probes.

How to Get Puzzle Rewards 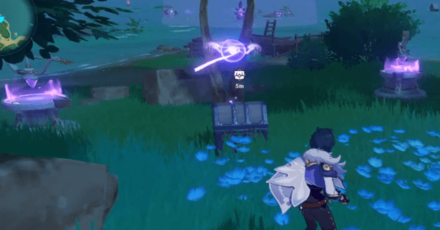 Lighting Strike Probes can be found in various locations all over Inazuma except Narukami Island. 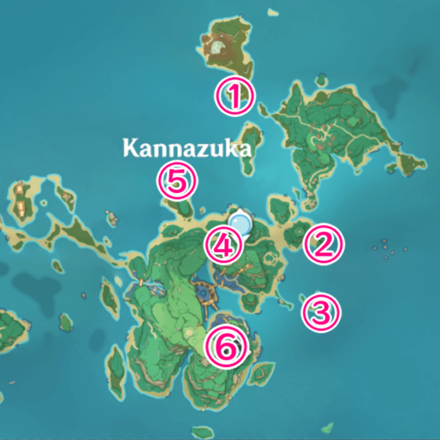 Kannazuka Lightning Strike Probes serve as a tutorial for these puzzles, as they do not exist in Narukami Island.

If there are two compasses, try to go around them and not to the center, as going in the center might point the needle to the wrong direction. 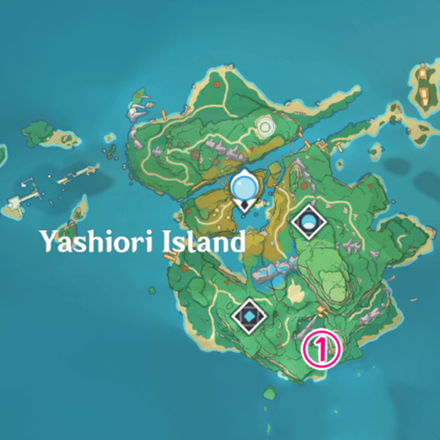 There is only one Lightning Strike Probe puzzle in Yashiori Island, found on Jakotsu Mine. You may need to drop down to get the Electrograna below. 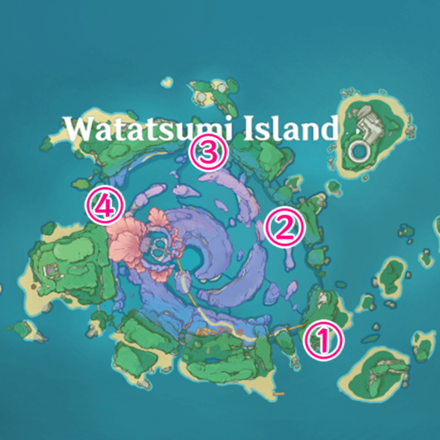 Some Lightning Probes in Watatsumi Island will involve Electro Seelies that will go around Probes, making it harder to solve. Try to figure out their rotations and solve accordingly! 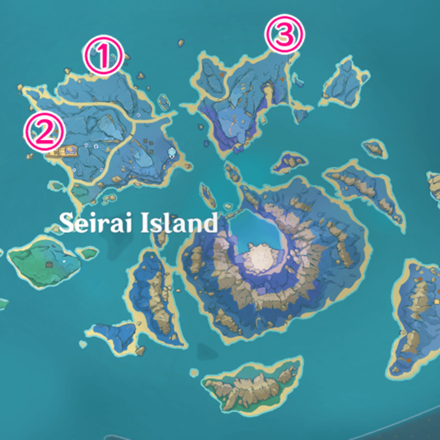 Because Lightning Strike Probes in Seirai Island are on the outer edges of the island, there is no need to eradicate the barrier that protects the island. 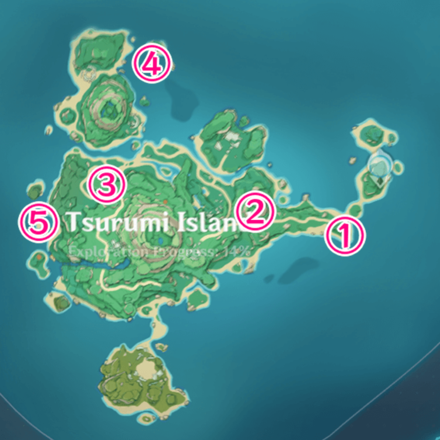 Register as a member and get all the information you want. (It's free!)
Login
Opinions about an article or post go here.
Opinions about an article or post
We at Game8 thank you for your support.
In order for us to make the best articles possible, share your corrections, opinions, and thoughts about "Lightning Strike Probe Compass Puzzle Guide" with us!
When reporting a problem, please be as specific as possible in providing details such as what conditions the problem occurred under and what kind of effects it had.