All About the Expansion Pass DLC | Pokemon Sword and Shield 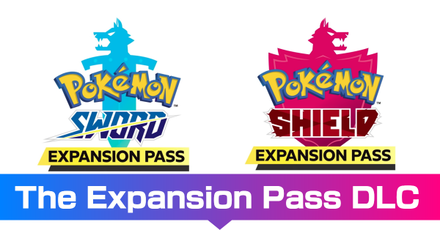 This article details everything you need to know about the Expansion Pass DLC. Read on to learn how to purchase the DLC, the price, what features are included in the DLC, and about The Isle of Armor and The Crown Tundra expansion included.

The Expansion Pass DLC includes two complete new adventures, The Isle of Armor and The Crown Tundra, which will become available at separate times during the year.

The Isle of Armor Release Date Confirmed for June 17th

The Isle of Armor DLC Info

How to Preorder the Expansion Pass DLC

All players who Pre-Download the game will be able to play each DLC immediately as it becomes available, without having to wait for the game to download!

How to Preorder The Isle of Armor

Select and Purchase from the in-game Menu 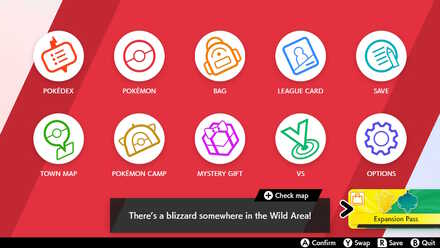 After your Nintendo Switch has downloaded update 1.1.0, a new option will appear on the Main Menu. By placing the arrow over the Expansion Pass icon and hitting the A Button to confirm, you can navigate to the Nintendo eShop to purchase the Expansion Pass DLC.

A sweeping update on June 2nd revealed a host of new information about the game. We've summarized some of the most important points below, and you can get the full scoop in each of our Expansion Pass articles!

All New Info in The Isle of Armor

All New Info in The Crown Tundra 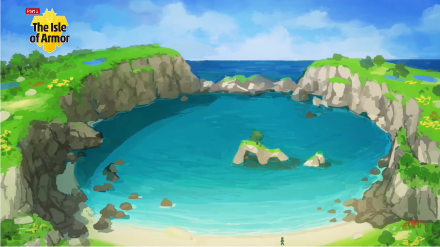 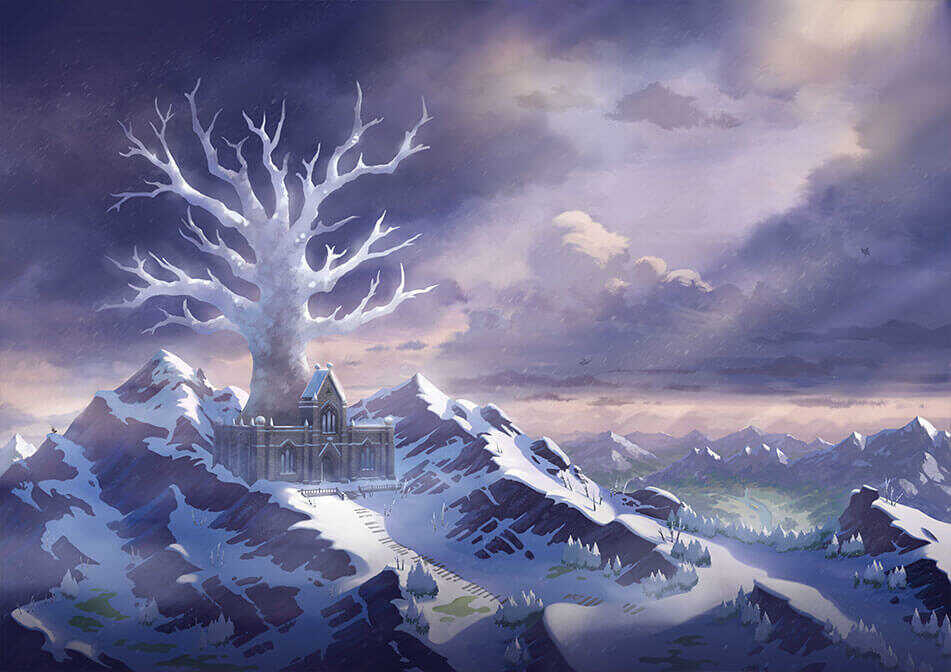 It's known that the locations of both expansions will completely consist of Wild Areas, and that they will be even larger than the Wild Area in the original games.

The Crown Tundra expansion, with its theme of Exploration, will dive even deeper into this aspect, and allow players to team up and explore more deeply into Pokemon Dens.

Both New and Old Pokemon Join the Battle 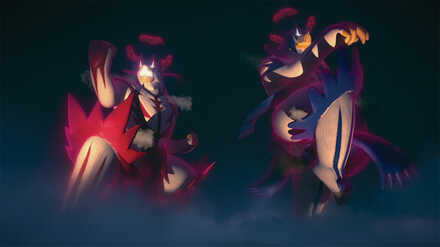 Brand-new Legendary Pokemon, as well as new Gigantamax forms, and over 200 returning Pokemon which were previously unavailable in Pokemon Sword and Shield will be featured in The Isle of Armor and The Crown Tundra expansions.

The Isle of Armor expansion focuses on the theme of Growth, so it's safe to assume that new Gigantamax forms, in addition to those already known, will be popping up soon.

Be sure to keep track of all the new Pokemon and updates as they come out with our guide below!

Available in both Sword and Shield Versions

Unlike previous games in the series, which featured separate expanded versions such as Pokemon Ultra Sun and Pokemon Ultra Moon, Pokemon Sword and Shield allow owners of either Sword or Shield version to enjoy the full contents of both the The Isle of Armor and The Crown Tundra expansions.

Register as a member and get all the information you want. (It's free!)
Login
Opinions about an article or post go here.
Opinions about an article or post
We at Game8 thank you for your support.
In order for us to make the best articles possible, share your corrections, opinions, and thoughts about "All About the Expansion Pass DLC" with us!
When reporting a problem, please be as specific as possible in providing details such as what conditions the problem occurred under and what kind of effects it had.