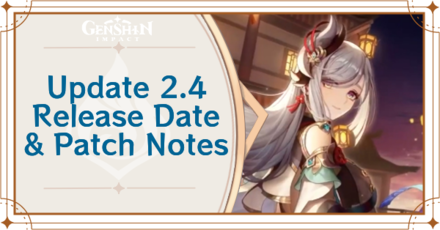 Genshin Impact Version 2.4 was released on January 5, 2022. The update included a new Enkanomiya Area in Inazuma, the release of Shenhe and Yun Jin, reruns for Ganyu, Xiao, and Zhongli, and other new content, so read up on everything in this guide!

When will Update 2.4 be released? 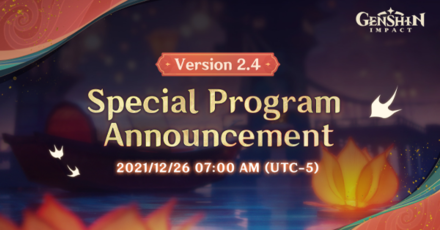 All 2.4 Banners and Dates

All Character Updates in 2.4

Enkanomiya will be in Watatsumi Island 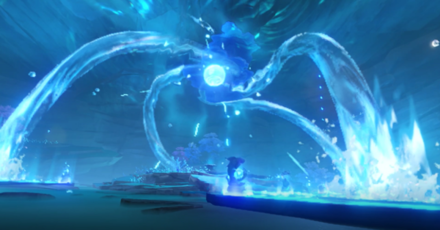 You need to play through The Moon-Bathed Deep and The Still Water's Flow before you advance to Enkanomiya!

How to Get the Character Outfits

All New Weapons in Version 2.4 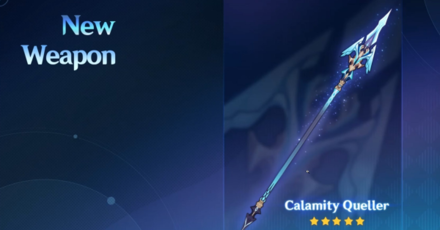 All New Quests in Version 2.4 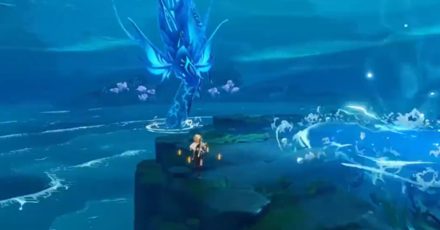 The image above is of a great water creature resembling Osial, which will be making an appearance in the upcoming Archon Quest!

Shenhe is part of the new Archon Quest, while we get to know Ningguang and Yun Jin with Hangout Quests! Since Enkanomiya was also released in 2.4, there are a bunch of new World Quests while you explore.

The Jade Chamber even made a reappearance in one of the quests!
All Quests & Quest Types

All New Events in Version 2.4 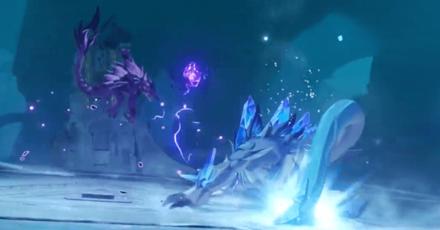 We once again got new additions to the Vishap family! You can encounter these new enemies in Enkanomiya.
Bathysmal Vishap Guide 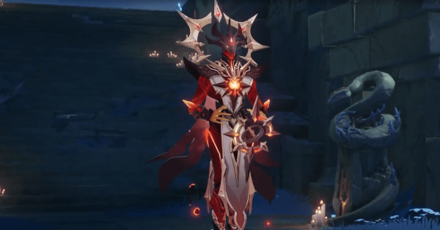 We also got a new addition to the Abyss Lectors! This new Abyss Lector wields the Pyro element. We hope your Hydro Characters are ready to face this Abyss Lector and soothe your burns...
Abyss Lector Guide

In addition to Vishaps and Abyss Lectors, the Specter family grew too! We now have Pyro, Electro, and Cryo Specters to battle!
Specter Enemy Guide

All Changes & Improvements in 2.4

See more comments (8 Comments)
Opinions about an article or post go here.
Opinions about an article or post
We at Game8 thank you for your support.
In order for us to make the best articles possible, share your corrections, opinions, and thoughts about "Genshin Impact 2.4 Release Date and Patch Notes" with us!
When reporting a problem, please be as specific as possible in providing details such as what conditions the problem occurred under and what kind of effects it had.