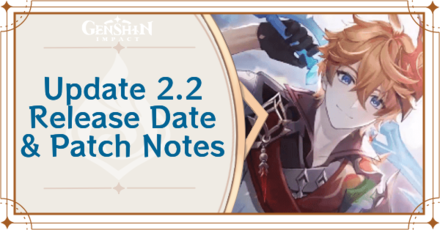 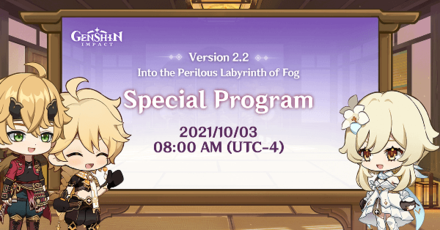 Take a look at our Livestream and Special Program summary for all available information on the livestream, as well as instructions on how to watch it:
Go to Livestream Summary

All Characters in Update 2.2

Aloy is now released on all platforms!

After Version 2.2 went live, Aloy was finally made available for players on all platforms, but only until the next version update! Learn how to build your free Cryo 5-star here:
Aloy Rating & Best Builds

All New Weapons in Update 2.2 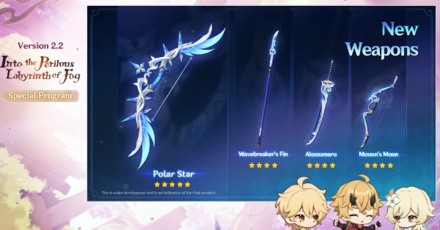 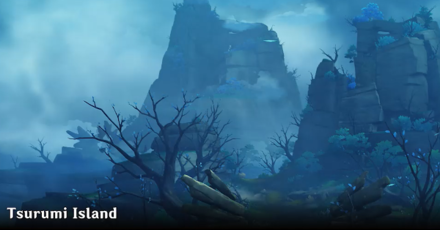 Tsurumi Island is the sixth and final island in the Inazuma Region. Players can finally reach 100% exploration once they unlock the new island!
Inazuma Map Guide

A New Domain in Tsurumi Island 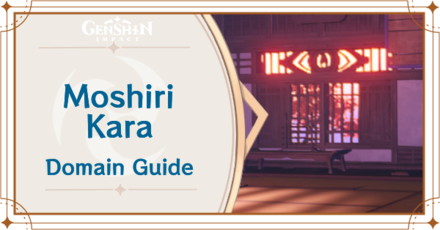 In addition to the features of Tsurumi Island, we'll be getting a new One-Time Domain in Inazuma! The domain, Moshiri Kara, is a mansion set up somewhere in the Sea of Fog.

You need to be AR 40 or above to challenge this Domain. Once completed, you'll be rewarded with Primogems and Electro Sigils!
Moshiri Kara Domain Guide

All New Quests in Update 2.2 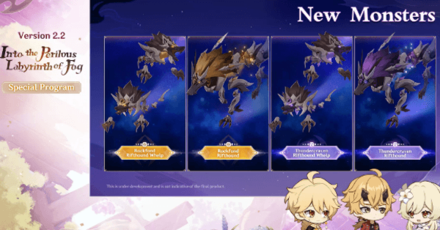 These new enemies will deal ''corrosion,'' which ignores your character's shields and deals damage to you overtime!
Rifthounds Enemy Guide 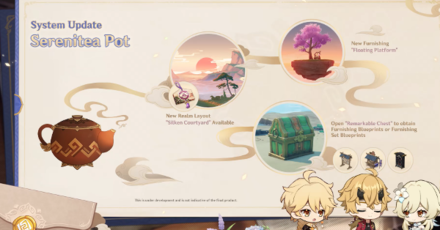 An all-new Inazuma-themed Realm Layout was released in Version 2.2, along with Inazuma Furnishing! Remarkable Chests can now be found on Tsurumi Island, and they will give you Furnishing blueprints when opened.

There is also a new feature in the Housing System: Paths! You will be able to place roads that cut through the grassy Realm Layout fields from Version 2.2 onwards.
Housing System & Serenitea Pot Guide 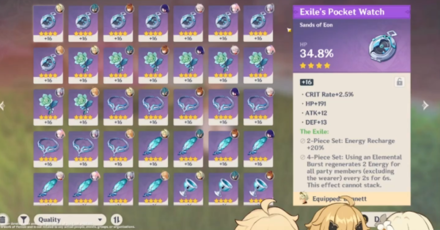 The maximum number of Artifacts you can carry has gone up from 1,000 to 1,500 after Version 2.2 is live!
List of All Artifacts 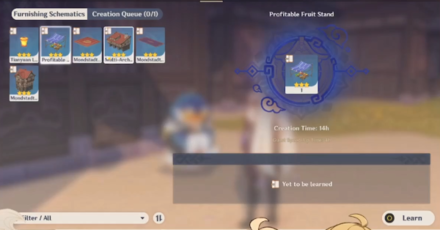 You can now learn Blueprints from crafting interfaces like the Forge, the Crafting Bench, and the Furniture Crafting Screen from Version 2.2 onwards!

Register as a member and get all the information you want. (It's free!)
Login
Opinions about an article or post go here.
Opinions about an article or post
We at Game8 thank you for your support.
In order for us to make the best articles possible, share your corrections, opinions, and thoughts about "Genshin Impact 2.2 Release Date and Patch Notes" with us!
When reporting a problem, please be as specific as possible in providing details such as what conditions the problem occurred under and what kind of effects it had.