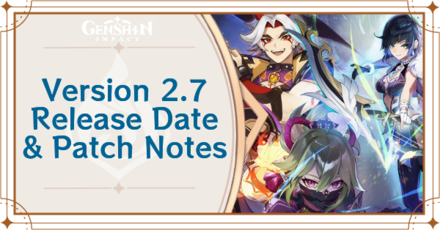 Genshin Impact Version 2.7 was released on May 31, 2022. It featured the release of Yelan and Kuki Shinobu. The update also included banner reruns for Xiao and Itto, two new Bow weapons, a new Archon Quest and event in The Chasm, a new Hangout event, and much more here!

When did Genshin 2.7 come out?

The update included the banners for Yelan and Kuki Shinobu's release, banner reruns for Xiao and Itto, two new bows, a new 2.7 Archon Quest, a Yelan Story Quest, a Kuki Shinobu Hangout, and other exciting content!

All Version 2.7 Banners and Dates

The banner images will be updated as soon as the rate-ups are released!

The banner for Itto's rerun and Kuki Shinobu's debut is now live for the second half of the 2.7 update! Along with Itto, Gorou and the Redhorn Stonethresher claymore have also returned on their respective banners!
2.7 Banners and Reruns Schedule

All Featured Characters in Version 2.7 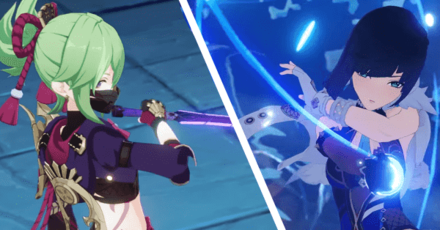 Liyue's special intelligence officer, Yelan, was released in the first half of Version 2.7 along with Xiao's rerun. The Arataki Gang's Deputy Leader, Kuki Shinobu, was also released during the second phase in Arataki Itto's first rerun! 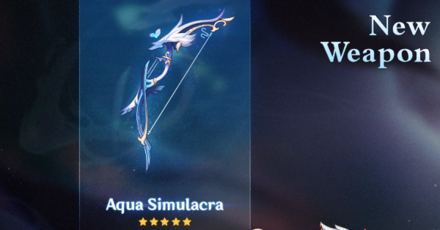 The new 5-Star Aqua Simulacra bow was released in Version 2.7. It was featured in the first Epitome Invocation banner of 2.7. This is Yelan's signature weapon! 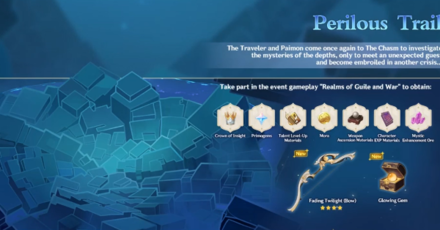 The new free 4-Star Fading Twilight bow, and its ascension material, are available for free during 2.7's Perilous Trail Event!

All New Quests in Version 2.7 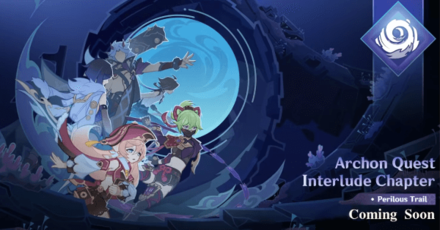 The Chasm adventure isn't over yet, and we'll be descending into the mines again to discover more secrets during a new 2.7 Archon Quest. This time, we have Yelan and Xiao helping us!

We're also spending some quality time with Yelan and Kuki Shinobu in their respective story and hangout quests!

All Events in Version 2.7

All New Food Recipes in 2.7

All New Cosmetics in 2.7

All New Furnishing in 2.7

All Changes and Improvements in 2.7 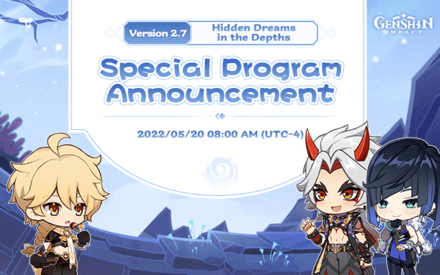 In order for us to make the best articles possible, share your corrections, opinions, and thoughts about 「Genshin Impact 2.7 Release Date and Patch Notes | Genshin Impact」 with us!