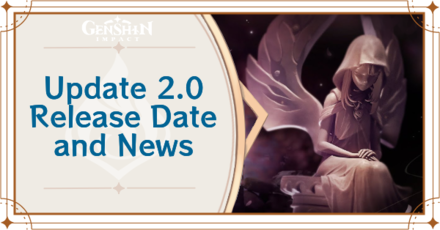 Version 2.0 is an update in Genshin Impact. Learn Version 2.0's release date, new Inazuma region, and all the new and upcoming characters, banners, equipment, events, changes, and other information in this guide!

When will Genshin Impact 2.0 be released?

Summary of Features and Changes

In addition to Ayaka, Yoimiya, and Sayu, we'll be able to play as the Electro Traveler in Version 2.0 as well!

Since we're getting Ayaka, Yoimiya, and Sayu Banners in Version 2.0, the other Inazuma characters will be released in later versions (if they are playable at all). We'll be seeing them in quests though!

Since both Event Banners have been confirmed to be for Ayaka, Yoimiya, and Sayu, we won't be getting any Banner Reruns. We could get Banner Reruns for the oldest characters, Albedo and Ganyu, in later patches though!

Since Ayaka is a sword-user, the Mistsplitter Reforged sword should be the first Epitome Invocation banner of Version 2.0. Thundering Pulse will be on the second Weapon Banner, to match Yoimiya!

Weapons and Artifacts in Genshin Impact 2.0

All Weapons and Artifacts in 2.0

The 4-Star Weapons are craftable!

The 2.0 Livestream revealed that the new 4-Star weapons will be craftable. You will need Northlander Weapon Billets to craft each weapon.

Inazuma Has Been Confirmed! 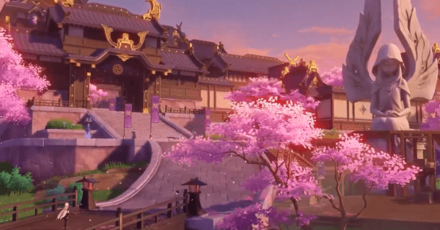 The new Inazuma Region was confirmed in the 2.0 Livestream, and will have a total of 6 new areas to explore! We can expect that it will have new regional features like puzzles, Seelies, Shrines of Depths, Electroculi, and more!

Version 2.0 will be released with an all-new Archon Quest, featuring Ayaka. We'll also be seeing a lot of the new characters along the way!

Ayaka will have a Story Quest in Version 2.0, where we have the chance to learn about the Yashiro Commission herself! Yoimiya's Story Quest will be released after Ayaka's, and we'll hopefully get to see one of the Naganohara Firework's beautiful displays!

All Events in Update 2.0 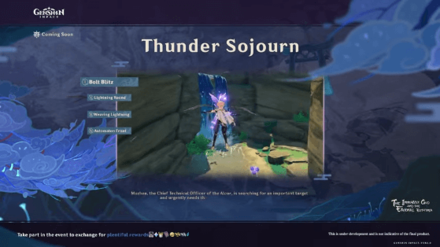 Play through four event challenges for a chance to get a free Beidou! You will also receive Primogems, a Crown of Insight, and other Ascension Materials during the event. 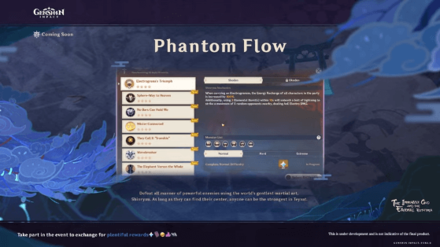 Take on various challenges to get Level-Up Materials in this new Version 2.0 event! 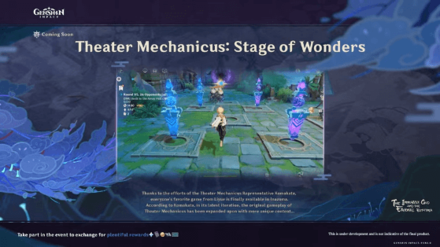 The Liyue Lantern Rite fan-favorite is coming to Inazuma and promises to be bigger than before. Take part in the Tower Defense event of Version 2.0 for valuable rewards! 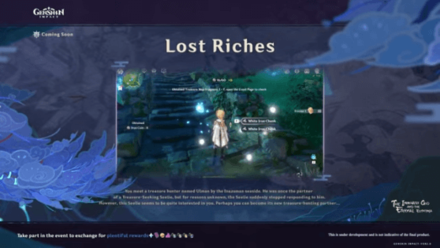 Just like the last Lost Riches event, we will be searching for and collecting Iron Coins with Ulman's help. We can also get a second Seelie Pet, which is available in the color purple this time! 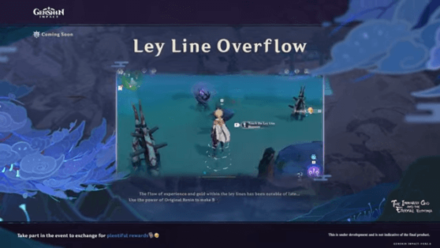 Get double the rewards when you do Ley Line challenges during this event.

All New Enemies in Update 2.0

These are the enemies shown in the 2.0 Livestream, but Inazuma will surely have more foes in-store! 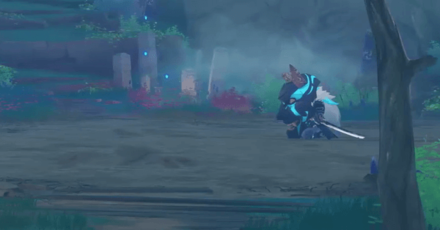 After Version 1.6 ends, the Golden Apple Archipelago will disappear. The Maguu Kenki will then be relocated to Inazuma, where we can continue to defeat him!

The all-new Gardening System will be released in Version 2.0, and can only be accessible with the Serenitea Pot. We'll be able to plant seeds and grow Local Specialties for our level-up needs! 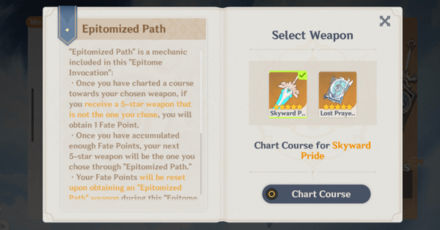 PlayStation cross-saves will finally become available in Version 2.0! Link your PSN account to your miHoYo account once Version 2.0 is live to begin playing on different devices. 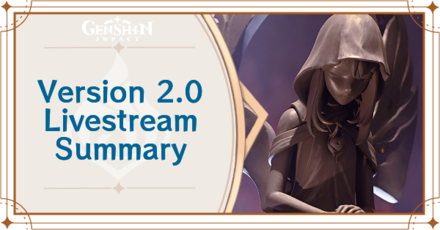 The Livestream and Special Program gave us information on new characters, and confirmed the Inazuma region in Genshin Impact 2.0. To watch the whole livestream, take a look at our guide! 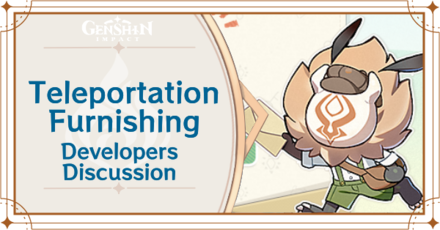 The Update 2.0 Developers' Discussion gave us a look into upcoming Housing System updates, including Gardening, Sub-Space Waypoints, and much more! Take a look at our summary here:

Register as a member and get all the information you want. (It's free!)
Login
Opinions about an article or post go here.
Opinions about an article or post
We at Game8 thank you for your support.
In order for us to make the best articles possible, share your corrections, opinions, and thoughts about "Genshin Impact 2.0 Release Date & Patch Notes" with us!
When reporting a problem, please be as specific as possible in providing details such as what conditions the problem occurred under and what kind of effects it had.