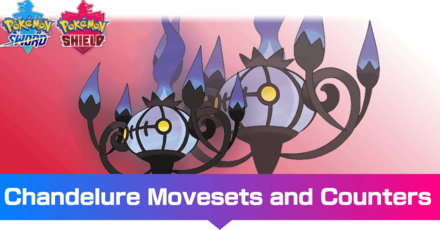 This is a strategy guide for using Chandelure in competitive play for the games Pokemon Sword and Shield. Read on for tips on the best Nature, EV spreads, Movesets, and Held Items to use with Chandelure, as well as its strengths and weak points. 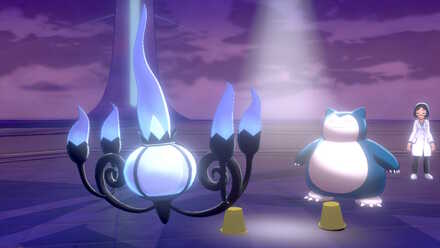 This moveset utilizes Chandelure's high Special Attack stat. Since its defenses are not low, it is often possible to survive attacks, and this can be further improved by allotting more Effort Values to HP.

If planning to maximize STAB damage, let Chandelure hold Expert Belt. Otherwise, use Choice Specs to hit harder even if locked to one move. 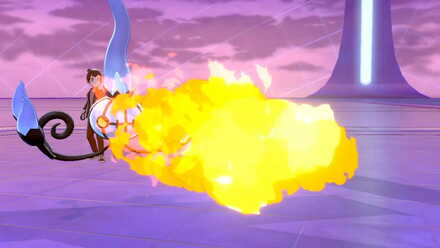 By holding Life Orb, Chandelure can dish out heavy damage Dynamaxed or not. Use Energy Ball when facing Ground-types like Quagsire or Gastrodon.

This moveset is different from the previous two as it is aimed at opponents Chandelure is weak against.

252 EV is allotted to maximize Chandelure's Special Attack stat, and the HP is given EV to minimize damage from Life Orb. The rest is given to Defense to aid in dealing with physical attacks.

How to Use Chandelure Effectively

On the list of Pokemon having the highest base Special Attack stat, Chandelure is ranked near the top of the list. Although not having a large move pool, it is capable of dishing out strong attacks out of its arsenal.

Fight Back Against Its Counters

Against Water-types, Chandelure can use Energy Ball. Against Toxapex, it can use Psychic.

Furthermore, regarding Psychic, it can be used when Dynamaxed with Max Mindstorm which will create Psychic Terrain. This will block Shadow Sneak and Sucker Punch. 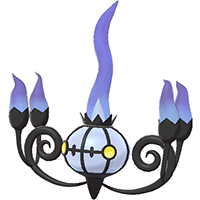 Although boasting high Special Attack stats, Chandelure is not durable. It can be dealt with using supereffective moves.

Register as a member and get all the information you want. (It's free!)
Login
Opinions about an article or post go here.
Opinions about an article or post
We at Game8 thank you for your support.
In order for us to make the best articles possible, share your corrections, opinions, and thoughts about "Chandelure - Moveset & Best Build for Ranked Battle" with us!
When reporting a problem, please be as specific as possible in providing details such as what conditions the problem occurred under and what kind of effects it had.