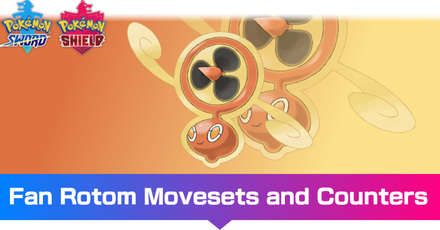 This is a strategy guide for using Fan Rotom in competitive play for the games Pokemon Sword and Shield. Read on for tips on the best Nature, EV spreads, Movesets, and Held Items to use with Fan Rotom, as well as its strengths and weak points. 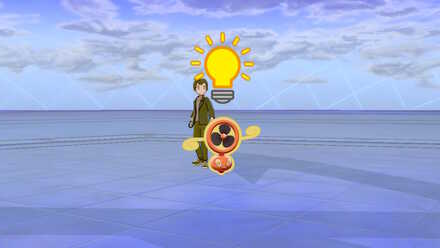 This build assumes you'll be dynamaxing Fan Rotom. After using Nasty Plot and dynamaxing, Fan Rotom can raise its speed with Max Airstream while causing massive damage. As this build has EVs put into defense and speed, it becomes easier to set up Nasty Plot and hit hard with Electric and Flying-type moves.

Strong Even After Dynamax Ends

With the Isle of Armor DLC came some new moves, including Rising Voltage. While dynamaxed it has high power, but if you set up Electric Terrain, its power will double outside of dynamax. Increasing Fan Rotoms speed with Max Airstream beforehand will give you the edge and you can waste your opponent's dynamax with Substitute. 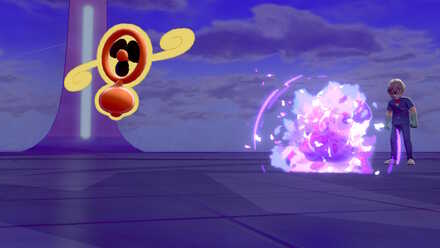 This build focuses on bulking up Fan Rotom to withstand its opponents. With EVs in HP and defense and using Will-o-Wisp to take down your opponent's attack, Fan Rotom becomes able to survive against a wider variety of Pokemon. Adding in Leftovers to slowly recover its HP over time, Fan Rotom becomes great for taking on physical attackers.

How to Use Fan Rotom Effectively

Go All Out With Max Airstream

Fan Rotom comes with an advantageous dual Electric and Flying-type giving it access to plenty of good STAB moves. Not many Pokemon can defend from both types so Fan Rotom is great at speeding itself up with Max Airstream and taking them down.

Like other Rotom variations, Fan Rotom comes with well balanced base stats making it good at taking hits from other Pokemon. Fan Rotom specifically only has 2 weaknesses and has 6 resistances allowing it to support many teams. 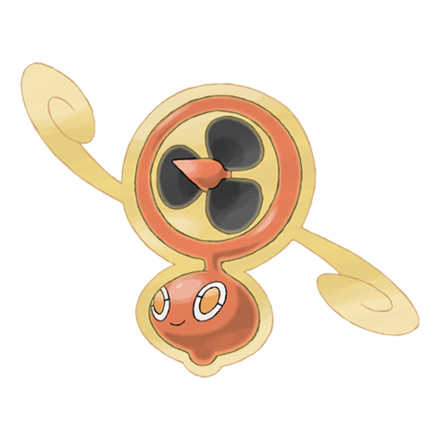 Use Pokemon That Resist Electric or Flying

When it comes to Pokemon that resist Electric or Flying-type moves, Fan Rotom is at a clear disadvantage, and it is easily taken down by those that can pierce its 2 weaknesses. However due to its ability to boost its damage with Nasty Plot, its best to bring a Pokemon with an Assault Vest to safely go up against it.

Post (0 Comments)
Opinions about an article or post go here.
Opinions about an article or post
We at Game8 thank you for your support.
In order for us to make the best articles possible, share your corrections, opinions, and thoughts about "Fan Rotom - Moveset & Best Build for Ranked Battle" with us!
When reporting a problem, please be as specific as possible in providing details such as what conditions the problem occurred under and what kind of effects it had.