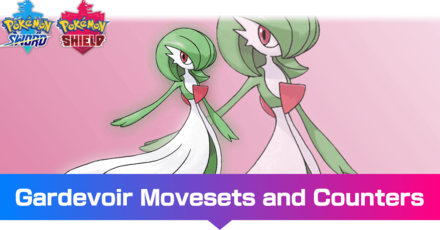 This is a strategy guide for using Gardevoir in competitive play for the games Pokemon Sword and Shield. Read on for tips on the best Nature, EV spreads, Movesets, and Held Items to use with Gardevoir, as well as its strengths and weak points. 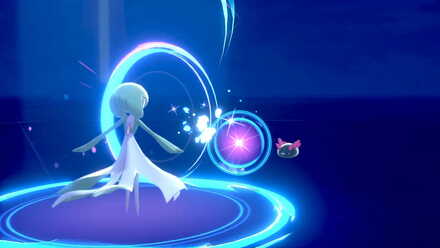 This set makes Gardevoir a special attacker by utilizing its high Special Attack stat. With Choice Scarf, it is often possible to face even the toughest opponents. 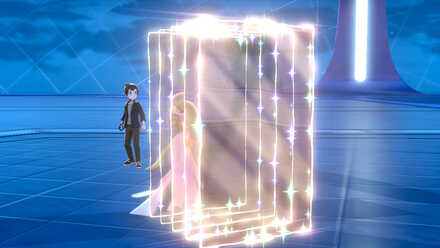 This build lets Gardevoir setup walls to assist those that are in the active role of attacking. There are also other options than setting up walls such as inflicting status ailments on the opposing team. It is best to choose the right method that will help attackers.

Gardevoir has low Defense and may be overpowered by a physical attacker, making it unable to set up walls. Therefore, it is also a good idea to let if hold Focus Sash to at least guarantee a single wall.

Gardevoir is given Assault Vest to boost its Special Defense as this build is intended for it to fight face-to-face as a special attacker against the opposing team.

Utilize Gardevoir's large move pool and select moves that will work best in any given situation.

How to Use Gardevoir Effectively

Gardevoir is a Pokemon that is able to learn numerous special attacks which means it can provide coverage against Pokemon that other members of your team may not be able to do so. It is also able to provide support and can fit many roles that can support the main attacker of a team. It is very important to adjust Gardevoir's build based on how it will be used on a specific team. 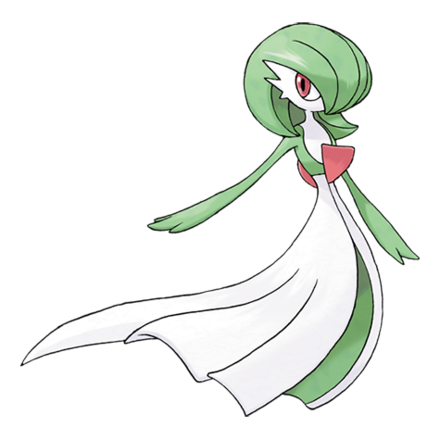 Gardevoir has high Special Defense but suffers from low HP and Defense. Take advantage of this by using physical moves that are super-effective against it.

Steel-types are the best example as most moves are physical attacks.

Post (1 Comments)
Opinions about an article or post go here.
Opinions about an article or post
We at Game8 thank you for your support.
In order for us to make the best articles possible, share your corrections, opinions, and thoughts about "Gardevoir - Moveset & Best Build for Ranked Battle" with us!
When reporting a problem, please be as specific as possible in providing details such as what conditions the problem occurred under and what kind of effects it had.