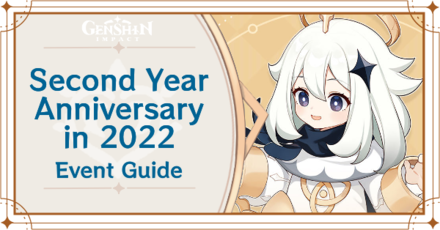 Here's a guide on Genshin Impact's 2022 anniversary date, rewards, and events to celebrate the mark of the game's second year run!

When is Genshin Impact's Second Anniversary? 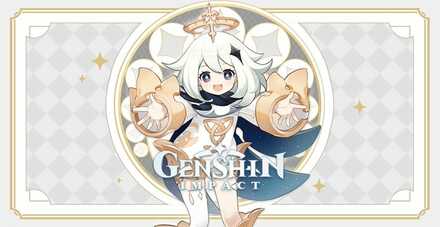 Genshin Impact is celebrating its momentous second year anniversary on September 28, 2022. Players can expect generous rewards, in-game and community-based events, and possibly concerts that will surely strike the festive hearts of its fanbase!

Arrives at the Same Time as Version 3.1

In addition, the new Version 3.1 update releases at the same time! We'll be able to enjoy Sumeru's new Desert area as well as the start of the anniversary!

Rewards to Expect for the Anniversary 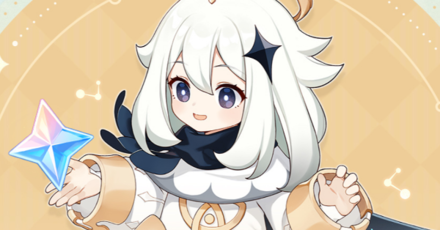 Rewards for players during the 2022 anniversary were revealed in the recent livestream, and we can expect more rewards from upcoming community and web events!

These are some of the free rewards that players will receive for the second year anniversary: 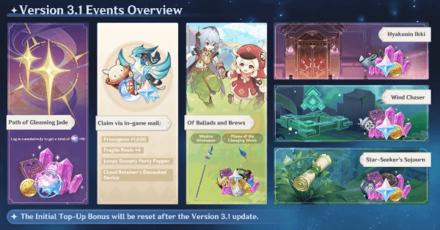 Other than the in-game mail rewards given over 4 days during the anniversary, we are also getting loads of upcoming events! Rewards for the ucpoming are a mix of Primogem Rewards, Intertwined Fates, a new weapon, and Mora! 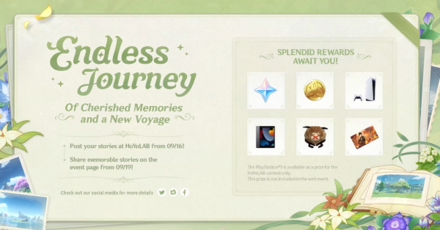 This year's anniversary will have Web Events where players can participate to get a chance to win Primogems, freebies, and other prize giveaways, including a PlayStation 5.

*Only available as a prize for an unnamed HoYoLAB contest. 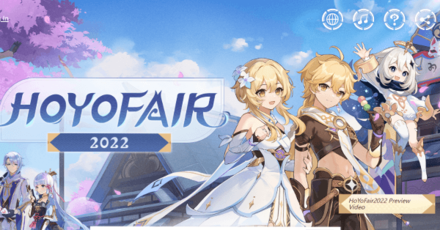 We'll also get new community-based events to celebrate the anniversary with the game's fanbase. This year's have huge concerts and fan art celebrations streaming on Twitch, YouTube, and other platforms!

In order for us to make the best articles possible, share your corrections, opinions, and thoughts about 「2022 Second Anniversary Date, Rewards, and Events Guide | Genshin Impact」 with us!