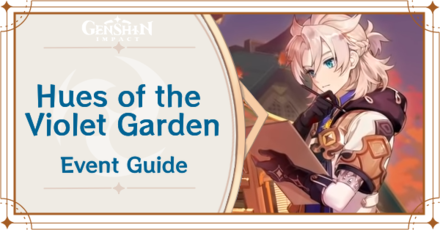 Hues of the Violet Garden is an event that celebrates Inazuma's Irodori Festival. You can play two quest chains and four sub-events during the event. You'll even get Primogems, a Crown of Insight, and other rewards by playing through the quests and mini-games!

How to Unlock Hues of the Violet Garden

You actually only need to complete "Ritou Escape Plan" in the Archon Quest for Chapter 2: Act 1 to unlock Hues of the Violet Garden.

Genshin recommends you complete Ayato, Raiden, and Kokomi's story quests for full immersion but you don't really need to do them to unlock the event.

How to Quick Start in Hues of the Violet Garden

The "Quick Start" button lets you play Hues of the Violet Garden right away without having to do any of the recommended Story Quests.

There isn't much of a difference starting the event this way. The only notable thing we observed is that you don't get the character introduction banners for the story quest characters during the main event quest chain if you've played their story quests.

Hues of the Violet Garden Quests

Hues of the Violet Garden Events

The Moon and Stars Inscribe 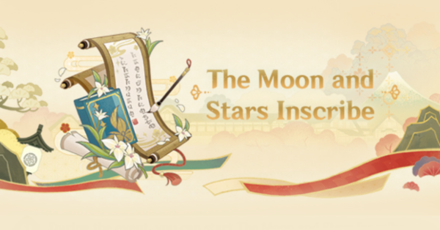 Take photos and unlock stanzas in the Hues of the Violet Garden's poetry event! Complete the poem themes Nostalgia, Friendship, and Parting to unlock all rewards from this sub-event. 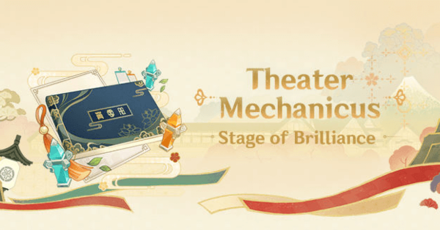 Genshin Impact's favorite tower defense game is back for Hues of the Violet Garden! This 2.6 rerun has new features like default mechanici placements and stick configurations. Each stage also has quirks and two modes. Complete both modes to get all the rewards! 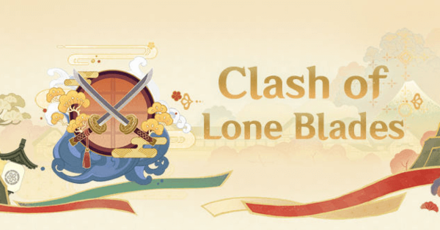 Learn and use a new parry mechanic to win challenges in Hues of the Violet Garden's sword fight event. No Elemental Skills or Bursts are allowed, You can only use pure swordsmanship to defeat all enemies and get the rewards! 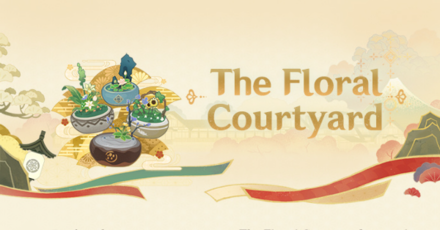 Follow floral themes and arrange flowers in Hues of the Violet Garden's Ikebana event. You even get to keep the floral furnishings from the event as a reward!

Hues of the Violet Garden Rewards

Get a Free Xingqiu Reward 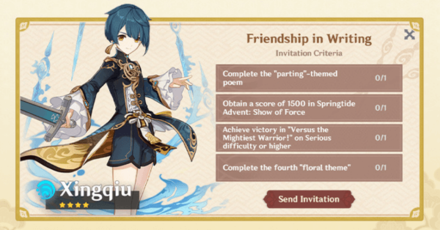 Play through the Hues of the Violet Garden event to claim Xingqiu for free! Completing all the criteria in Friendship in Writing will make you eligible for invitation.

All Hues of the Violet Garden Rewards 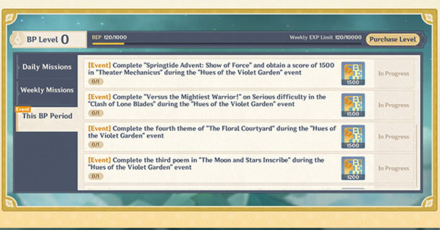 By completing the last stages of each event mini-game, you can get a total of 5700 Battlepass Experience Points to advance your BP Level!

Organized by the Yae Publishing House and the Yashiro Commission 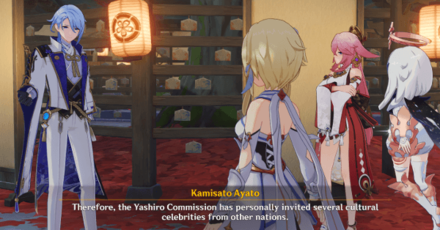 The Irodori Festival is one of the traditional festivals celebrating poetry in Inazuma. This year, the Yae Publishing House headed by Yae Miko had decided to expand the festival's scope to include Light Novels in the celebration, with the help of Kamisato Ayato and the Yashiro Commission. 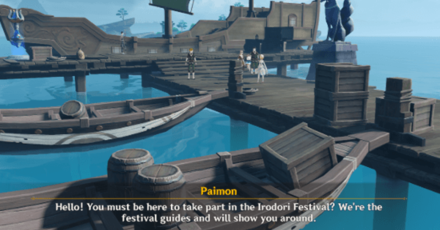 Yae Miko's reasoning, revealed during the True Tales of the Violet Garden: Act 1 quest, is that poetry was celebrated because it used to be the popular form of entertainment in the past, and they must now adjust to the present, where people are more into Light Novels. Thus, the Yashiro Commission invited poets, writers, and bards from Mondstadt and Liyue to participate in the festival. 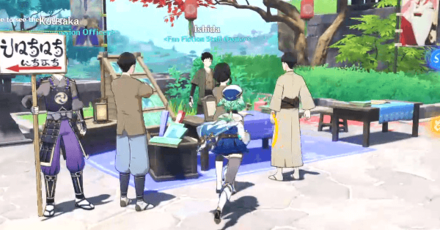 The Irodori Festival is mainly celebrated in Ritou, where stalls have been set up to showcase various, newly published, written works. Authors also get to meet fans and sign copies of their published works during the festival.

A Legend of Sword Showcase 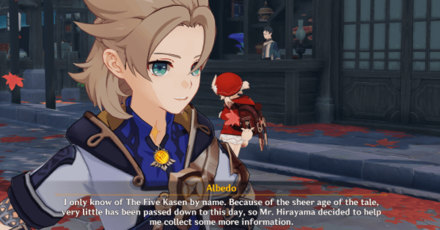 The artist for A Legend of Sword, Albedo, attended the Irodori Festival under his pen name, ''Calx.''

Albedo also brought along his sister, Klee! The Traveler gets to spend more time with Klee during the Irodori Anecdotes: Part 1 quest, ''A Story for You.''

Players can also buy several books from the Yae Publishing House in Inazuma City or their stall in Ritou, manned by the NPC Murata!

Legend of the Five Kasen 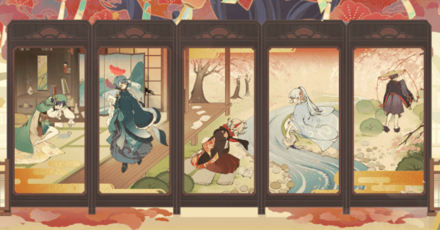 Part of the Irodori Festival is celebrating ''The Five Kasen,'' five legendary poets who were known for regularly presenting their poetry to the Raiden Shogun herself. 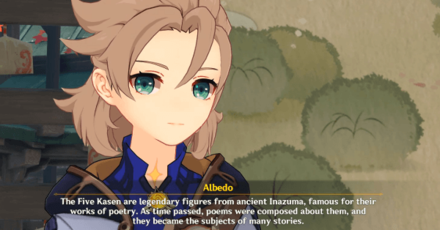 Albedo became in charge of creating the centre-piece of the Irodori Festival, five illustrations of ''The Five Kasen'' unveiled throughout the course of the festival at the Five Kasen Plaza.

Albedo admitted to taking inspiration from the people he had met during the festival in his illustrations, with the exception of the final piece. For the likeness of Kuronushi, Albedo talked to a certain someone to get inspiration.

Many legends and stories have been told about The Five Kasen, with one such story being the center of the True Tales of the Violet Garden quests during the festival event.

Legends of the Kasen Quest Guide

See more comments (2 Comments)
Opinions about an article or post go here.
Opinions about an article or post
We at Game8 thank you for your support.
In order for us to make the best articles possible, share your corrections, opinions, and thoughts about "Hues of the Violet Garden Event Guide for the Irodori Festival" with us!
When reporting a problem, please be as specific as possible in providing details such as what conditions the problem occurred under and what kind of effects it had.