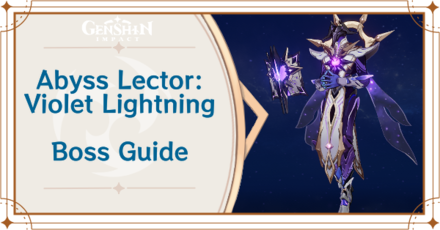 The Abyss Lector: Violet Lightning is a boss enemy in Genshin Impact. Learn the Abyss Lector's information, location, weaknesses, and the best characters to defeat it in this guide!

What is the Abyss Lector? 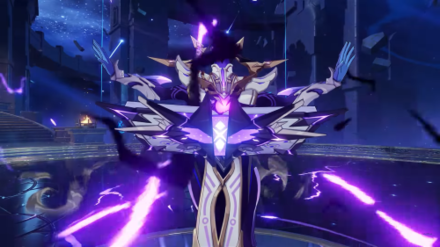 The Abyss Lector is a boss enemy that was released in Version 1.5 of Genshin Impact, on April 28, 2021. Similar to Abyss Herald: Wicked Torrents, it comes from the Abyss Order.

Abyss Lectors were added as a new Open World Elite Enemy in Version 2.4 of Genshin Impact. They drop the same character level-up materials as Abyss Mages

The Abyss Lector is also commonly found in the different floors of the Spiral Abyss. It will usually be accompanied by other enemies.

Having Cryo characters will break the Abyss Lector's shield and provide the party with Cryo Resonance for increased CRIT Rate. Since two Abyss Lectors will spawn, having Xiao and Ganyu will allow you to deal massive DMG to both of them at the same time.

Diona can support the party with both shields and heal. Zhongli can strengthen your shields even more and apply a debuff to the Abyss Lectors.

Noelle is a powerful DPS that comes with a shield for protection. Having the Geo Traveler on your team will help as a Sub-DPS, but also provide Geo resonance to increase damage. Kaeya can also play the role of the Sub-DPS, but we mainly need his Cryo skills to break the Abyss Lector's shield.

Barbara will heal the party and easily apply a Wet status, helping Kaeya freeze the Abyss Lectors for easier combat.

We recommend bringing at least 2 Cryo Characters with you to quickly destroy the Abyss Lectors' shields. Cryo Resonance will also provide you with increase CRIT Rate, and increased protection against the Electro Element.

How to Beat the Abyss Lector: Violet Lightning

Avoid Getting Hit to Keep your Energy Up 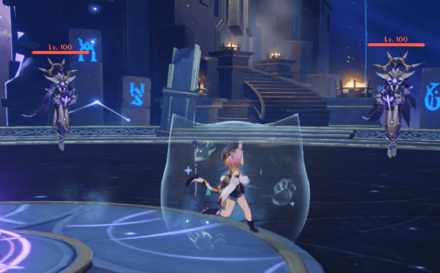 Try as much as possible to dodge the Abyss Lector's attacks, as getting hit results in losing Energy for your Elemental Bursts.

You can also use a Shield to prevent yourself from losing energy even if you're hit!

Use Cryo to Destroy the Shield 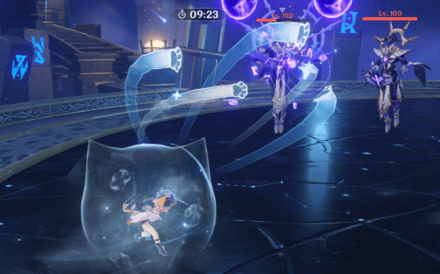 The Abyss Lector: Violet Lightning will be able generate an Electro shield during its second phase, which triggers after its HP gets too low. Use Cryo attacks and skills to break the shield much faster. 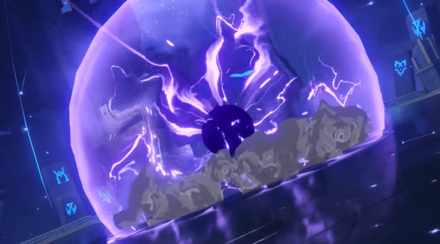 The Abyss Lector charges up and produces an Electro Shockwave that is similar to how the weekly boss Childe enters his second phase. 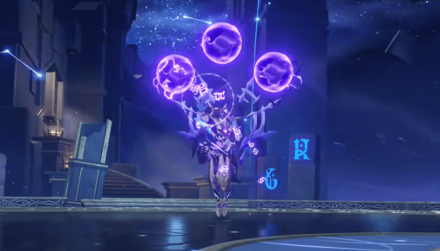 The Abyss Lector summons three orbs of Electro and hurls it towards you one by one. 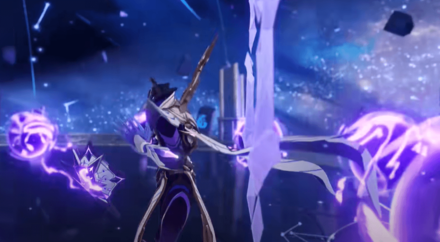 The Abyss Lector produces Electro orbs that surround him and then spread out as an attack. 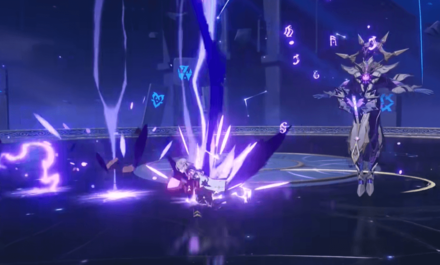 The Abyss Lector closes his book to cast continuous thunder strikes in the form of a line.

Item Drops from All Abyss Lectors

In order for us to make the best articles possible, share your corrections, opinions, and thoughts about 「Abyss Lector: Violet Lightning Boss Guide | Genshin Impact」 with us!