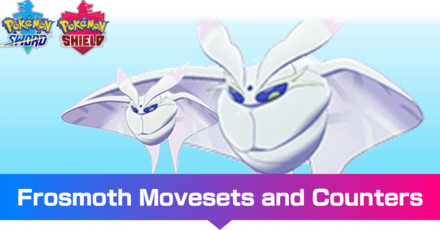 This is a strategy guide for using Frosmoth in competitive play for the games Pokemon Sword and Shield. Read on for tips on the best Nature, EV spreads, Movesets, and Held Items to use with Frosmoth, as well as its strengths and weak points. 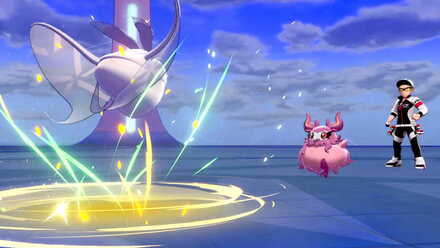 This moveset relies on Frosmoth's Special Attack stat while being protected by the Ability Ice Scales, which reduces damage taken from special moves by half.

Holding Occa Berry will allow Frosmoth to withstand a Fire-type special move. It is definitely recommended to use Ice-type moves on any Dragon-type opponent that will use Fire-type moves. 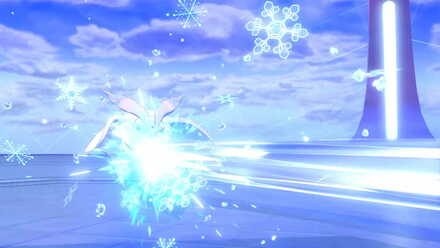 This set takes advantage of both Ice Scales and Assault Vest to maximize Frosmoth's Special Defense.

Since it is extremely durable against special attackers, Frosmoth is able to be switched in and out to secure advatageous one-on-ones.

EV is adjusted in a way that Frosmoth can face Corviknight, supported by some EV in Speed. Corviknight can be defeated with two Ice-type moves, while its Iron Head and Body Press attacks are resisted.

How to Use Frosmoth Effectively

Frosmoth's Ability, Ice Scales, cuts the opponent's Special Attack damage in half. Even while the rest of its stats are low, you can hit with a powerful Special Attack. Overcome its low stats with Quiver Dance, which raises its Sp. Atk, Sp. Def, and Speed stats, and overwhelm your opponents.

Best Pokemon to Use With Frosmoth

Frosmoth's hidden ability, Ice Scales, protects it from special attack damage, but it has virtually no protection from physical attacks. Due to this, it is best to bring Pokemon who can survive strong physical attacks along with Frosmoth. 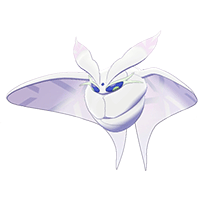 Frosmoth can easily brush off Special Attacks thanks to Ice Scale. However, its low defense and HP, paired with it's bevy of weaknesses leave it vulnerable to strong Phyiscal Attackers.

Since Frosmoth is also 4x weak to Rock-type and Fire-type moves, try to use these types of moves against it.

Register as a member and get all the information you want. (It's free!)
Login
Opinions about an article or post go here.
Opinions about an article or post
We at Game8 thank you for your support.
In order for us to make the best articles possible, share your corrections, opinions, and thoughts about "Frosmoth - Moveset & Best Build for Ranked Battle" with us!
When reporting a problem, please be as specific as possible in providing details such as what conditions the problem occurred under and what kind of effects it had.