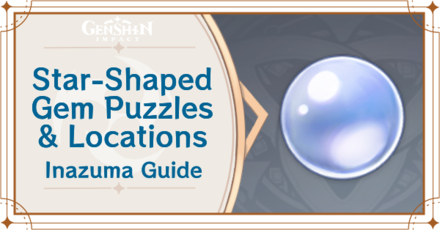 Star-Shaped Gems are quest items used for a Tsurumi Island puzzle in Genshin Impact. Find out all its locations, how to use them, all Star-Shaped Gem Seelie locations, and other related puzzles in this guide! 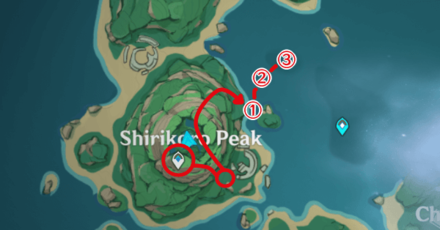 How to Get Each Star-Shaped Gem 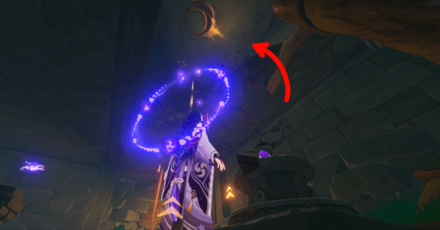 You'll need to climb up the hole in the room for Star-Shaped Gem 3 to get it. The room also has a Pyro Torch and Lightning Strike Probe puzzle. You won't need to solve it for the Star-Shaped Gem, but we recommend doing it anyway for the Treasure Chest rewards!
Jump to Pyro Torch Puzzle Guide ▼

Use the Peculiar Pinion to Open the Wall 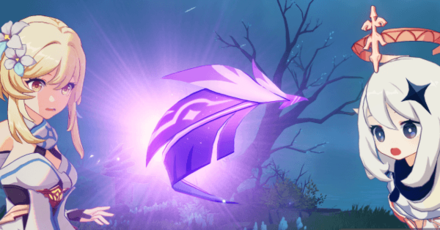 How to Use Star-Shaped Gems 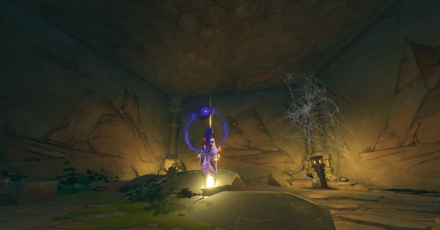 Place a Star-Shaped Gem on each of the Mural Room's walls to make three Electro Seelie appear. They will run off to different parts of Tsurumi Island, so you'll have to go and search for them!
All Ruin Mural Locations

Map of all Star-Shaped Gem Seelie 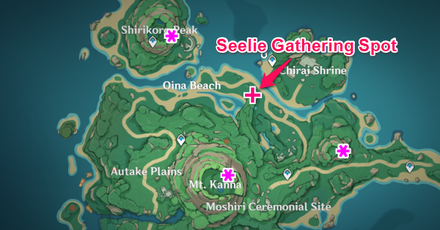 Go to the Seelie Locations in Shirikoro Peak, Mt. Kanna, and south of Chirai Shrine. Follow them until they have all returned to their Seelie Courts in the marked location.

Rewards you with a Luxurious Chest

After all Seelie have been guided home, a Luxurious Chest will appear. Open the chest and claim the rewards for solving the Star-Shaped Gem puzzle! 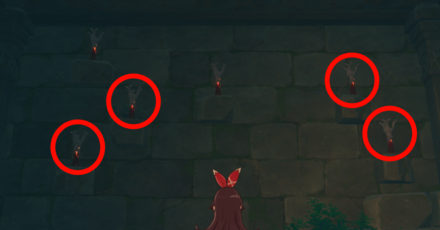 How to Solve the Pyro Torch Puzzle

You only need to light the 4 Pyro Torches marked in the image above to solve this puzzle. This hint was shown on the room's Ruin Mural!
Other Shirikoro Peak Puzzles

Video Walkthrough of the Puzzle

How to Solve the Puzzle

See more comments (2 Comments)
Opinions about an article or post go here.
Opinions about an article or post
We at Game8 thank you for your support.
In order for us to make the best articles possible, share your corrections, opinions, and thoughts about "Star-Shaped Gem Locations and Electro Seelie Puzzle Guide" with us!
When reporting a problem, please be as specific as possible in providing details such as what conditions the problem occurred under and what kind of effects it had.